How the NatSec apparatus organized the debacle in Afghanistan… 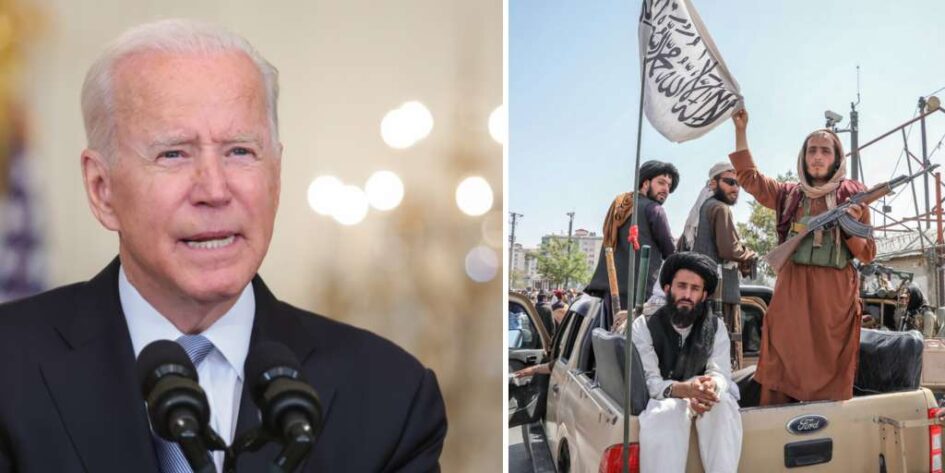 In the previous post, I showed how the Soviet party-state apparat disorganized food distribution and forced unpopular decisions on Khrushchev in an attempt to hurt his popularity before driving him from office.

Today, we are seeing a similar campaign against Joe Biden, who had the temerity to demand the complete withdrawal of troops from Afghanistan by August 31st — essentially sticking to the decision of his predecessor, Trump.

Biden is in the unfortunate position of having to rely on a recalcitrant state machinery that does not want to withdraw from Afghanistan (or anywhere else, for that matter) to plan and execute his ordered withdrawal from Afghanistan by August 31st.

President Biden’s decision to remove all U.S. troops from Afghanistan ran counter to the recommendations of his top military commanders, who feared it could undermine security in the country.

Gen. Frank McKenzie, the commander of U.S. forces in the Middle East, Gen. Austin “Scott”  Miller, who leads NATO forces in Afghanistan, and Gen. Mark Milley, chairman of the Joint Chiefs of Staff, all recommended retaining the current force of 2,500 troops while stepping up diplomacy to try to cement a peace agreement, U.S. officials say.

Defense Secretary Lloyd Austin, himself a retired military commander for the region, shared the concerns of the senior officers, cautioning that withdrawing all U.S. troops would suspend what amounted to an insurance policy for maintaining a modicum of stability in the country, the officials said. (Wall Street Journal, April 17, 2021)

But these are the very people who planned and executed Biden’s orders. Being in charge of the planning of the withdrawal meant they could sabotage it from the inside at every step of its execution.

Jim-Crow Joe will pay dearly for Trump’s withdrawal. This clusterfuck was a trap they had laid for Trump if he followed through with the withdrawal, but Jim Crow Joe walked into it instead.

But the debacle has its own logic too: It is unlikely that Biden will want to face off against the NatSec apparat down the road to withdraw troops from — say — Korea, Syria or Iraq after this chilling debacle.

He likely has learned his lesson.