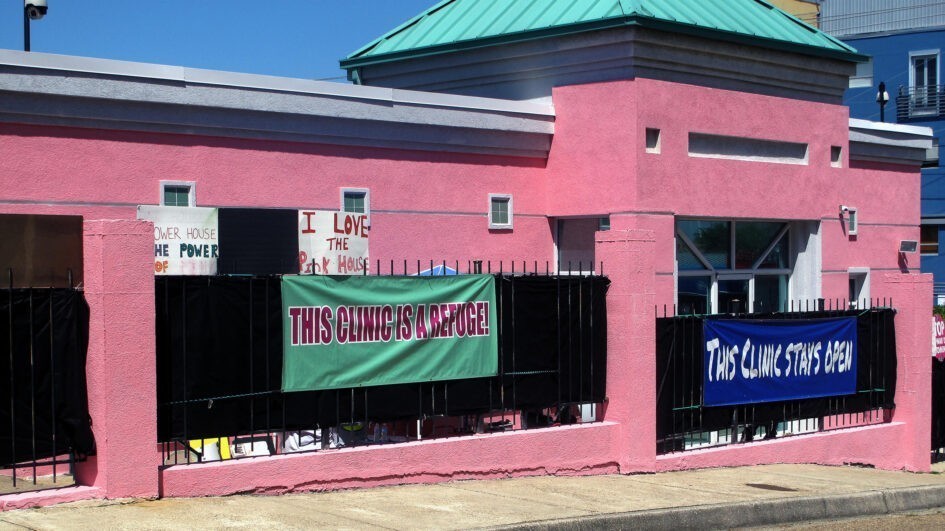 Over 500 U.S. women and gender-oppressed athletes, many well-known, signed a historic 39-page amicus brief Sept. 20 in defense of the Jackson Women’s Health Organization in Mississippi. The brief supports the right to have an abortion. The document states: “Although the terms “women” and “female” are used in this brief, people of all gender identities can and do become pregnant and seek abortion services. Accordingly, Amici are current and former athletes who are, or were at some point, able to become pregnant — regardless of gender identity.”

The brief is a legal challenge to a lawsuit filed by the Mississippi Department of Health scheduled to be heard by the U.S. Supreme Court Dec. 1. The state is seeking to not only restrict abortions in that state but to overturn Roe v. Wade, the 1973 Supreme Court decision that legalized abortions.

Serena Williams, Megan Rapinoe, Diana Taurasi and Ashleigh Thompson are among the professional and amateur athletes who have “relied on the availability of, or support the constitutional right to abortion care in order to meet the demands of their sport and unleash their athletic potential and are united in their deeply held belief that women’s athletics could not have reached its current level of participation and success without the constitutional rights recognized in Roe v.Wade.”