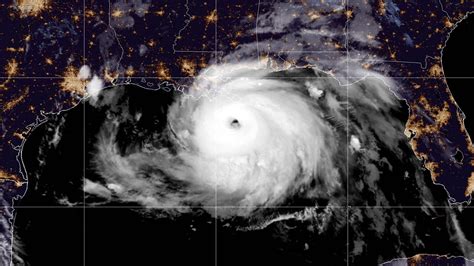 New Orleans, LA – On August 29, at 11:55 a.m., Hurricane Ida made landfall on the Louisiana coast. The storm arrived on the 16th anniversary of Hurricane Katrina. Like then, working class, Black, and indigenous Louisianans are least able to evacuate and suffer the most damages.

The poorest neighborhoods of the coastline are predominantly Black and indigenous. Many more of their residents had no choice but to stay, compared to wealthier and whiter areas. All suffer from dilapidating infrastructure. Even before landfall, thousands of Louisianans lost power.

Dorothy Williams, a Black evacuee and retired housekeeper, told Fight Back!, “I have a niece and nephew that stayed for financial and transportation reasons. We almost didn’t make it either.” Williams’ niece is a healthcare worker.

For Black workers who could leave, many will likely face unemployment and discrimination when they return. Tulane University sociologists James R. Elliott and Jeremy Pais found that that Black workers were seven times more likely to have lost their job after Katrina than white ones.

Williams remembered that a friend of hers “figured that their rooms went for double the price.”

Charlette Becnel, a retired flight attendant and journalist who evacuated from New Orleans, said: “Before I had left, on Wednesday night, gas was $2.48 a gallon. The day everyone evacuated, gas went from $2.62 that morning to $2.98.”

She noticed that prices even went up for food and other basic necessities that stores already had in stock. Becnel pointed out that her motel is “not a five-star place. Prices here are what five stars would’ve been before.”

Louisiana is also among the states that suffered the worst outbreaks of the COVID-19 Delta variant. The state’s ICU units were almost full before the storm, and at least one Thibodeaux city hospital has already lost power. The hurricane will probably trigger another spike in cases. All Baton Rouge city hospitals are in the southern white areas.

Southeast Louisiana’s mutual aid organizations are making preparations for relief efforts. Time will tell if federal, state and parish governments will do the same.

This is a developing story. Fight Back! will provide ongoing reports from the ground.