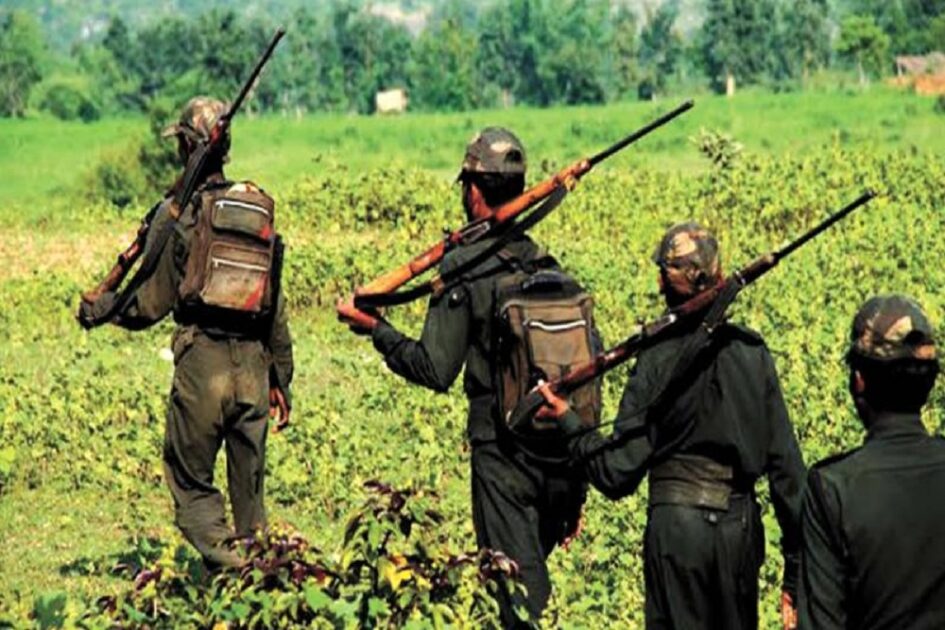 Narayanpur District, March 14, 2022: An official of the Indo-Tibetan Border Police (ITBP) was killed and a jawan suffered injuries when a pressure improvised explosive device (IED) planted by Naxalites went off in Chhattisgarh’s Narayanpur district on Monday, a police official said.

The incident took place around 8.30 am between Dondribeda and Sonpur villages when a team of the ITBP’s 53rd battalion was out on patrolling duty to ensure security to a road construction project, Inspector General of Police (Bastar range) Sundarraj P told PTI.

When the patrolling team was cordoning off a forest patch, security personnel came in contact with the pressure IED, triggering an explosion, he said.

The injured jawan was shifted to the district hospital, the official said.

2 Naxalites Killed During Encounter With Security Forces In Bijapur District

STF Trooper Injured During Firefight With Naxalites In Gariaband District