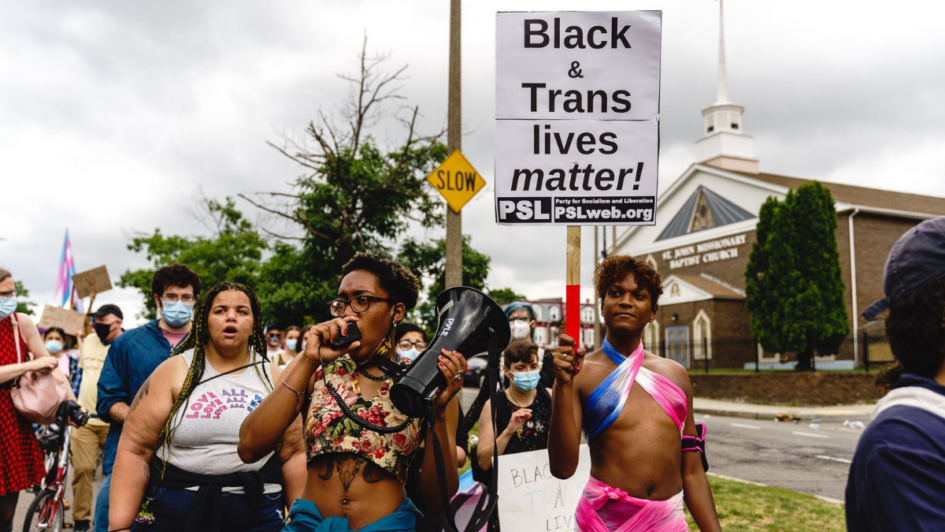 On Feb. 11, Georgia senate voted and approved new legislation meant to repress discussions of both gender identity and critical race theory in K-8 private schools. The bill passed 32 to 20 along party lines. Wrapped up into one bill, this is the latest in a national series of attacks by the GOP on teachers teaching students about gender and racial inequalities in schools.

While Senate Bill 613 (inaptly titled the “Common Humanity in Private Education Act”) doesn’t affect public schools the way it’s currently written, other bills are in circulation that would affect public education, such as HB 1084 and SB 377. Private schools in Georgia also already lack a significant number of protections against discrimination that public schools have; SB 613 would serve to intensify this issue.

The bill is couched in language about ensuring that private schools “treat students of all racial and ethnic backgrounds equally and individually” to portray the new regulations as a protection against racism, implicitly “racism” towards white people. But this verbiage disguises the true nature of the legislation. Towards the end, the bill explicitly forbids private schools from teaching:

the true founding of the United States; or

That with respect to their relationship to American values, slavery and racism are anything other than deviations from, betrayals of, or failures to live up to, the authentic founding principles of the United States, which include liberty and equality…”

In reality, slavery could not be more fundamental to the founding of the United States and the development of capitalism on the continent. Many of the founding fathers were slave owners, and the principles of “liberty and equality” were only meant to apply to white people, specifically white men. The social and political rights that Black people in the U.S. have today – such as voting rights – exist only as a result of militant struggle. These liberties exist not because of the United States’ founding principles, but in spite of them.

By vaguely referring to “critical theory” about race as a regressive force without providing a definition, the bill opens up private school teachers to repression if they paint the legacy of the United States as having been anything but benevolent to Black and indigenous people.

This legislation is a part of a nation-wide coordinated attack and reaction against the anti-racist movement that put 35 million people into the streets in the wake of George Floyd’s killing in the summer of 2020.

SB613 also bars classroom discussion of gender identity, claiming that it leads to discrimination based on a “hierarchy of oppressor and oppressed,” and is “destructive to the fabric of American society.” This language is borrowed from similar bills being proposed by the GOP across the country, such as the “Don’t Say Gay” bill in Florida.

The claim is that schoolchildren are not at the “age of discretion” for discussions about sexual orientation and gender, and that any such discussions will lead to confusion. The underlying assumption is that all children are cisgender and heterosexual until they reach an “appropriate age” to learn more.

Rather than preventing confusion among children, these draconian measures will only worsen it. When kids are not provided comprehensive education about gender and sexual orientation, it does not make them any less gay or trans. Instead, they grow up uncertain about why they don’t “fit in” with most of their peers. ‘

Trans children who go through puberty of their assigned gender experience depression and anxiety at substantially higher levels than their cisgender counterparts, leading to higher probability of suicide attempts. If they are not taught in the first place that being transgender is a possibility, they won’t know the source of their anguish, and that there are answers and solutions.

Blocking any teachings about sexual orientation and gender identity does not get rid of the “hierarchy,” but instead makes matters worse for gay and trans youth. They are more likely to be stereotyped as outcasts from their classmates and to experience discrimination.

The working class will not be divided

This backlash against anti-racism and the movement for LGBT rights are meant to divide working people against each other, but Georgia teachers are not backing down without a fight.

“After the 2020 uprising, a lot of the racial systemic issues were exposed in America,” said Jermaine Stubbs, an Atlanta teacher and organizer. “The fear of the system being dismantled scares [the lawmakers]. Kids learning about the true history of America would not only benefit them, but it can lead to a true dismantling of that [capitalist] system.”

Local educator groups are already organizing to fight back against classroom restrictions, such as the United Campus Workers of Georgia, the Gwinnett Educators for Equity and Justice, and more.

The failure of the Democratic Party in fighting against and stopping these reactionary bans points to an essential lesson: Only a broad independent movement of workers and students can defend against these vicious attacks by the right wing and secure our most fundamental rights. History has proven that when we fight, we can win!

Greg Abbott’s War on Trans Youth: Resist and Fight Back!