In Memory of Comrade Jon Koussa 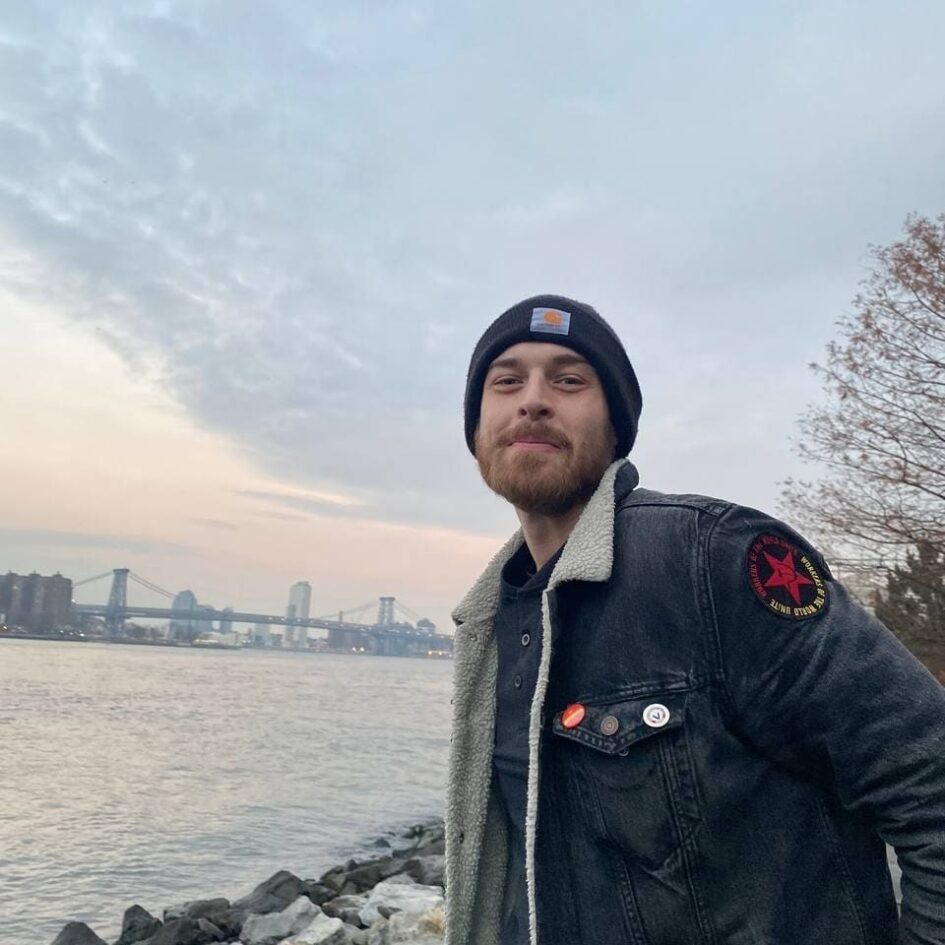 It is with great shock and sadness that we learned of the death of our comrade and dear friend, Jonathan Koussa, who passed on Wednesday January 12, 2022, at just 30 years old. For the past eight years, Jon was a committed member of the International Marxist Tendency. He will be deeply missed.

All those who knew him will forever recall his fiery gaze and countless moments of good-natured levity on his part—he was never short of laughs, wry jokes, and humor that put everyone at ease. He took great pleasure in political discussions with comrades and friends, speaking on a wide array of topics at every opportunity.

Like many others of his generation, Jon came into political life through the #Occupy movement. Given his buoyant, outgoing personality, he naturally became one of the recognized faces at the Occupy Chico encampment in Northern California, near his hometown of Oroville. As he participated in various actions and demonstrations, he took his time absorbing the lessons of Marxism from the IMT comrades he made contact with. Once he made up his mind that Marxism was the only practical theory for the revolutionary transformation of society, he stuck fast to the IMT and its principles. 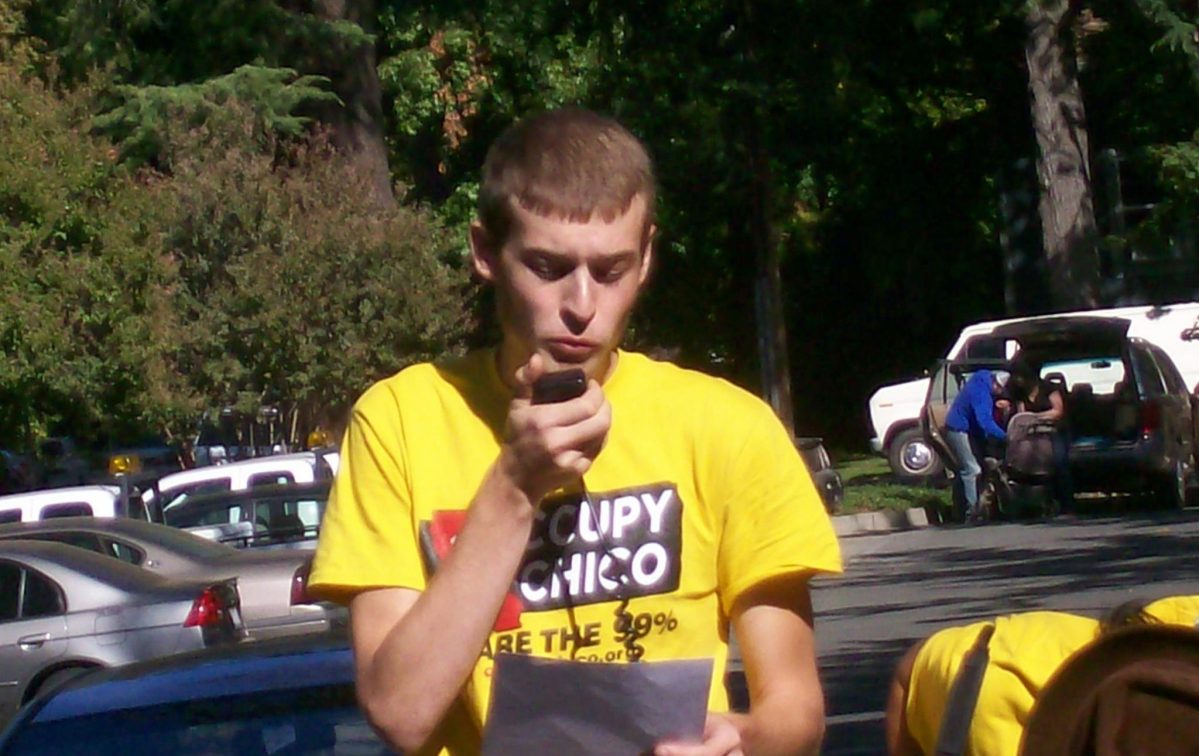 Jon played a founding role in the development of the IMT in Northern California. Through all of the challenges inherent in building a local branch of a revolutionary organization in its early stages, he worked to raise his fellow students and proletarians into the ranks of the revolutionary subjective factor. 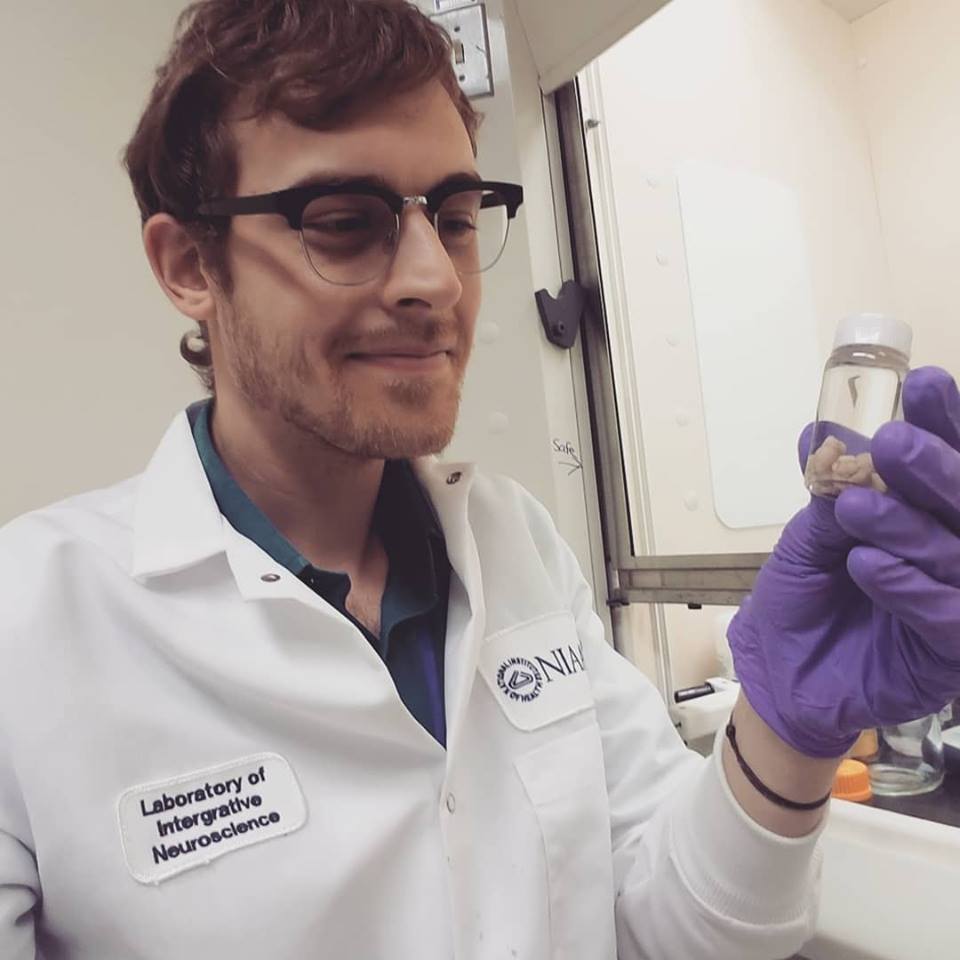 Driven by humility and the need to speak the truth about the class struggle, Jon poured scorn on bourgeois academia with its watered-down, official political science—understanding that no set of ideas is “too complex for the working class,” and that Marxist theory can be understood by all working people and must be made accessible to them. He had a passion for neuroscience and psychology, in particular, and frequently highlighted how capitalism fails on every level to meet the mental and emotional needs of billions, and that we need socialism to begin reaching our potential as individuals, as well as a more humane society.

Over many years, Jon remained devoted to the struggle for socialism and the work of the IMT during the painstaking process of developing cadres and numbers to take our work in the West to an ever-higher level. He participated in many areas and fields of work throughout California, eventually moving to New York City where he remained an engaged and passionate comrade to the end.

Loyal to the cause of revolution, Jon’s faith in the historical mission of the working class never faltered to the poison of pessimism or cynicism, despite significant challenges in his personal life. Throughout it all, the easy charm and humor that endeared him to so many of us remained.

That he can no longer impel us to smile, laugh, and converse about the ideas that unite us as revolutionaries is an enormous tragedy—but one that only deepens our resolve to overthrow the rotten, miserable capitalist system that steals lives and livelihoods. Jon’s too-short life was dedicated to this cause, and it is in his memory that we will see it through—the greatest tribute we can give to a revolutionary and an all-around loving and caring human being.

On behalf of all of the comrades of the International Marxist Tendency, we send our love, support, and solidarity to Jon’s family, friends, and all who will grieve him with us.

Goodbye, comrade. We won’t forget you, and will continue your fight until it is won. 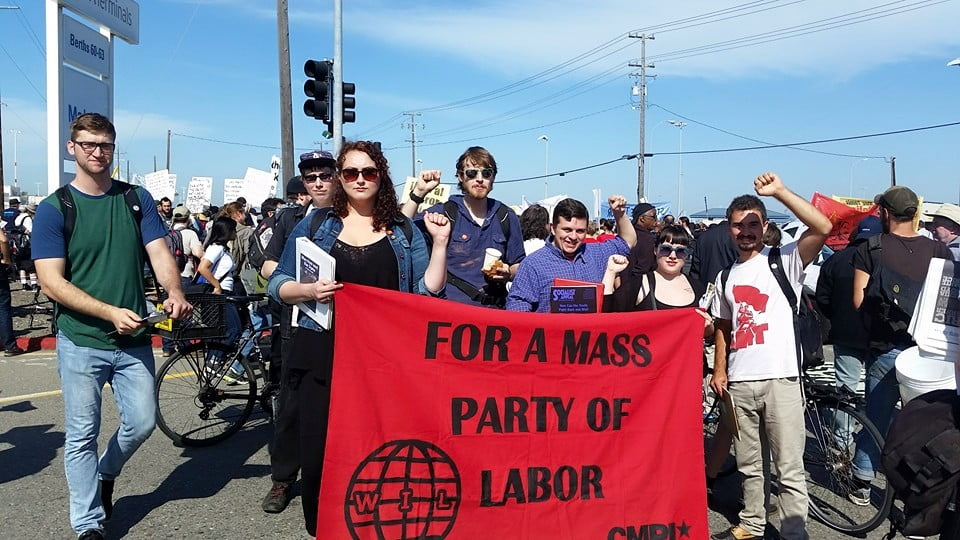