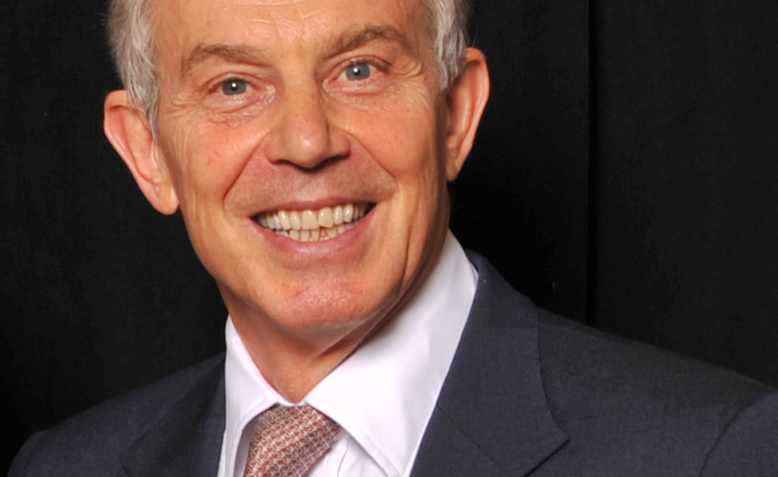 Lindsey German on Afghanistan and the end of occupation fallout

The terrible scenes coming from Kabul airport as many thousands try to leave the country are heart wrenching to watch. But the conclusions being drawn from the events of past weeks in Afghanistan show that most of the architects of the war 20 years ago have learnt nothing from the whole process. Indeed they would do the same thing over again if they got the chance.

Tony Blair has at last condescended to give his views on the catastrophe. They omit any negative account of his own actions. Biden’s withdrawal from the country was a mistake, indeed imbecilic, according to Blair, as was his using of the slogan ‘forever wars’ to describe the various interventions of the past two decades. Blair would be happy with permanent occupation propping up a regime which clearly has no legitimacy and lasted merely weeks past the US military withdrawal.

Ownership of the catastrophe of the past twenty years in Afghanistan is as much Blair’s as anyone’s. He revelled in his role in these wars and has created a legacy where Labour shows as much enthusiasm for them as its Tory counterparts. Indeed Keir Starmer and Lisa Nandy have led the way in condemning the withdrawal of troops, as if the war had actually made a positive contribution to the lives of most Afghans. Blair made a virtue out of this ‘special relationship’, preaching to the US about humanitarian intervention in his 1999 Chicago speech, being the most enthusiastic of all western leaders in pursuing the ‘war on terror’, and creating the illusion that Britain retained its strength as an independent military power.

Any honest balance sheet of the past two decades would show that the whole approach was based on a false premise: that the humanitarian advances desired could be achieved through bombing and invasion by the most powerful imperial powers in the world, and that those same powers would prioritise women’s rights, education and democratic advance over their strategic and military interests.

That never happened. While there were improvements for women in some areas, and more girls entered primary education, very little thought or finance was devoted to support improvements in Afghans’ lives. The vast amount of money spent by the US and its allies went on military and related operations. The priorities were always clear. The safety of women and girls was trumpeted as an aim just as the US military increased its air attacks on civilians. An estimated 70% of casualties of those air strikes were women and children. So the safety of Afghan women is not a new issue. It was just rarely mentioned until the US withdrawal.

Part of the reason for the Taliban regaining support in some areas of the country was in response to these air attacks, army raids on houses and the arrest of men deemed as terrorists. The Taliban’s claim to be ridding the country of foreign invaders also helped add to its support. While the speed of the Taliban advance shocked the US and UK, hardly mentioned is the fact that they were engaged in long term talks with the Taliban for a power sharing agreement to run the country, which was recognition of its support in large parts of the country.

The real shock to those like Blair is that this marks a major defeat for US imperialism, and one which means it is much harder to intervene directly. It weakens Nato which was centrally involved in the intervention. And it cuts down to size British pretensions to a global role. There are frantic attempts at denial of this, most obviously among Britain’s elite, including its politicians.

The debate in parliament on Afghanistan demonstrated how these politicians insist on living in the past, basking in the faded reflection of imperial power even as the reality of ‘global Britain’ becomes ever more apparent. Britain has become so reliant on US power for its supposed role in the world that the decision by first Trump and then Biden to withdraw US troops from the country it occupied 20 years previously has left MPs bewildered as to how this could happen.

Suez was mentioned several times in the debate without perhaps an understanding that this was the point at which it became abundantly clear to many in Britain and around the world that the country had lost its imperial power and that it was in all essentials dependent on the US for its foreign policy. This is even more true today. Britain cannot even organise an evacuation programme from Kabul for refugees without the US.

Only seventeen MPs voted against the original war in 2001, and it’s hard to imagine the figure would be much higher if a similar vote took place today. It is a shocking indictment of the level of support for military intervention on a bipartisan basis. Labour has always been supportive of empire and militarism, but Blair’s successors see waving the flag and supporting intervention as central to their politics, regardless of evidence of failure.

Liberal interventionism has failed in Afghanistan. And the liberals really don’t like to admit it, or suggest reasons why it did so. The level of delusion and ignorance about the wars carried out in the name of the British people continues. This presents major questions for the left and those who oppose British imperialism. Some on the left have adopted many of the ideas of liberal intervention including the view that western occupation may be preferable to unpleasant and oppressive regimes such as the Taliban. But what the last 20 years should have shown us is that invasions and occupations have worsened the situation everywhere they have occurred and have failed to counter terrorism and instability as they promised. Occupied Afghanistan actually led to a resurgence of terrorism, most recently through Islamic State.

Biden makes much of wanting to shift his foreign policy aims towards greater confrontation with China as part of the new Cold War developed in recent years, and clearly this has been one of his main aims in trying to end the ‘forever wars’ created by Bush and continued by Obama and then Trump. However this strategic turn is at the same time weakened by the US defeat in Afghanistan and how this will affect China, Russia and Iran in particular. The other powers will try to extend their influence there and may have some success at the expense of the West.

The importance of British socialists opposing our own and allied imperialisms is crucial. It is an abdication by the left to downplay their role in relation to other imperialist or major powers because our main enemy is at home and we have to oppose that enemy. The anti-war movement and opposition to the war on terror remains as important as ever.

We can play a major role in fighting for the rights of Afghan refugees to be allowed into Britain and other Nato countries. The victims of war who have been made refugees should not then be victimised or scapegoated when they try to flee their homelands – and let’s remember Afghans made up one of the largest numbers of refugees worldwide long before the developments of recent weeks. Britain is a rich country and refugees should be allowed in without condition, and without being victims of the hostile environment that the Tories are enforcing.

There are two further things we should be doing, both as important. The first is to insist that reparations are provided to help rebuild Afghanistan and to ensure that it does not remain one of the poorest and most underdeveloped countries in the world. The second is to continue to oppose the wars and interventions which the politicians and military are still calling for – against Iran for example – and to insist that we have to call an end to the war on terror.