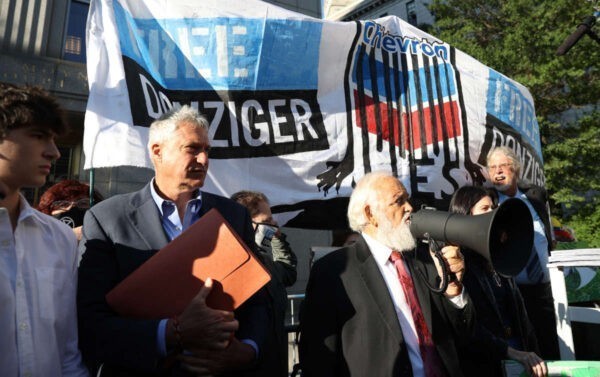 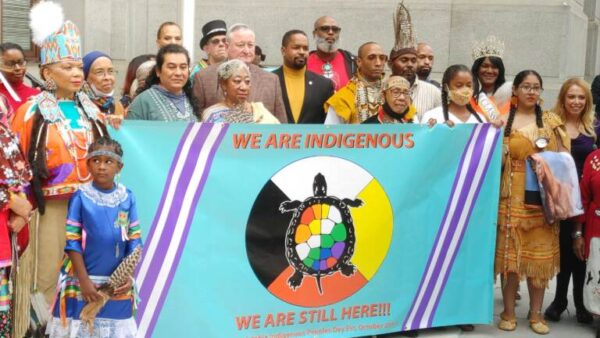 Today is Indigenous Peoples Day. Across the country, a growing number of cities and states are recognizing this day in place of the traditional Columbus Day. This change reflects the growing awareness that holidays like Columbus Day are used to rewrite the past and uphold institutions of white supremacy, racism and settler colonialism. As Justin Teba writes, in Albuquerque, they issued a proclamation to recognize this as a day “ to reflect upon the ongoing struggles of Indigenous peoples on this land.”

I can only write from the perspective of a settler, but I do want to highlight a few of the current struggles. We have a responsibility to educate ourselves about the history of the founding of the United States, to join in struggle with those who are oppressed and to transform our society to end these devastating institutions. 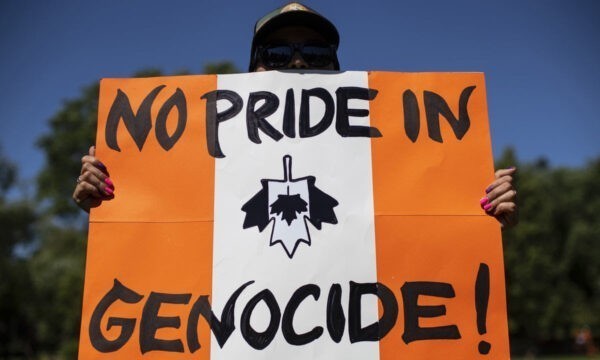 Increased attention to the finding of children’s graves at residential boarding schools has brought the reality of the American Genocide to the forefront. Residential boarding schools for indigenous children started in Carlisle, Pennsylvania as a way to erase indigenous knowledge and culture. These were brutal places where children were killed through violence and neglect. The last schools closed in the 1990’s so there are still survivors who are speaking out about their experiences.

On September 30, Canadians recognized the first National Day for Truth and Reconciliation. Canada established a Truth and Reconciliation Commission following a class action lawsuit settlement that held hearings to gather testimony from 2008 to 2014 about the residential schools. They heard from 6,500 people. Establishing the national day to raise awareness was one of the recommendations, but there is still a long way to go to repair the relationships between indigenous peoples and settlers.

The Tulalip tribe in Everett, Washington also participated in the national day on September 30 with a vigil and speak out. They called it Residential Boarding School Awareness Day or Orange Shirt Day because one survivor Phyllis Webstad’s favorite orange shirt was taken from her on the first day of school. It wasn’t until 1978, through the Indian Child Welfare Act, that indigenous parents gained the right to keep their children out of those schools. Now that act is under threat of being overturned by the US Supreme Court and big oil is behind that attack. 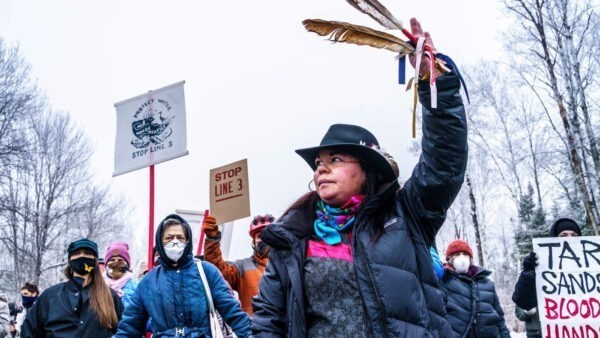 That big oil would go after indigenous children is a response to the effectiveness of indigenous leadership in the fight to protect the planet. A recent report led by the Indigenous Environmental Network found that just in the past ten years, indigenous resistance to fossil fuel projects “stopped or delayed greenhouse gas pollution equivalent to at least one-quarter of annual U.S. and Canadian emissions.”

Texas lobbyists are behind the effort to end the Indian Child Welfare Act too. Perhaps this is also a response to indigenous organizing. For example, the Karankawa People, who once controlled 300 miles of the Texas coastline and were thought to be extinct, have made a comeback and are fighting the oil company, Moda Midstream, that owns their land and is trying to expand its export facility there.

Another current indigenous-led struggle against fossil fuel infrastructure is the fight to stop Enbridge’s Line 3 pipeline in Minnesota. Activists have taken direct action all year to stop construction. There have been nearly 900 people arrested. Despite their efforts, it looks like Canadian tar sands will soon be flowing through that pipeline, but activists are not giving up, just as the fight to stop the Dakota Access pipeline continues. Just last week, Water Protectors confronted Minnesota Attorney General Keith Ellison at a public event.

This week, they are in Washington, DC with the Build Back Fossil Free campaign to demand that President Biden take actions consistent with his words. They are holding actions each day to force President Biden to choose a side, the people and planet or the fossil fuel industries. The Biden administration recently opened up 78 million acres in the Gulf of Mexico for oil drilling saying that the Code Red report by the Intergovernmental Panel on Climate Change was not “sufficient cause” to halt the drilling. Environmental groups are uniting to sue the administration over this. The Biden administration could also halt the expansion of oil exports from Texas, but it is not doing that. I spoke with activist Diane Wilson on Clearing the FOG during her hunger strike against the export expansion.

The Indigenous Environmental Network is also highly critical of the Biden infrastructure plan. They write:

Specifically, we demanded Congress oppose false ‘clean energy’ solutions in the Clean Electricity Performance Program (CEPP), include set-asides for frontline communities, and include both Justice40 and climate standards in the Build Back Better Act. Unfortunately, these important requests and demands were undermined through a political process intentionally designed to silence the voices of impacted communities while maintaining the status quo.

Indigenous voices and leadership are also being excluded from the upcoming COP 26 meetings this November in Glasgow, Scotland. As the extreme events of this year demonstrate, we have no time to lose to act on the climate crisis. Those who are most impacted and who have the knowledge and skills to protect the planet must be at the forefront of the talks and decision-making process. Efforts are underway to create a People’s Climate Conference to make recommendations to the COP26 meetings.

Another indigenous-led effort is the global campaign to force banks to stop investing in new and current fossil fuel infrastructure. They are also focused on the COP26 meetings with their global call to action. Many people are calling for the creation of a Fossil Fuel Nonproliferation Treaty by the United Nations. While the UN did not take action on that during the recent general assembly, the Human Rights Council did recently pass a resolution declaring that access to a healthy environment is a human right.

Going after the fossil fuel industry is a great risk. Activists have faced violent repression, murder, incarceration and retaliation. Activists are labeled as eco-terrorists, a designation that should be used for those who are destroying the planet, not for those who are trying to save it. This past week, human rights lawyer Steven Donziger, who represented an indigenous community in Ecuador that won a $9.5 billion dollar settlement against the Chevron oil company, was sentenced to six months in jail after more than two years on house arrest. The United Nations Human Rights Commissioner declared that the treatment of Donziger violates international law and ordered the United States to free him, but the judge didn’t listen. That case is rife with court abuse.

Not going after the fossil fuel industries carries an even greater risk – mass extinctions, environmental devastation, extreme weather events and an uninhabitable future. Around the world, people are fighting to address these crises. Indigenous peoples, who are currently protecting 80% of the planet’s biodiversity, are fundamental as leaders in this struggle. This Indigenous Peoples Day, let’s recognize that we must end the attacks on indigenous peoples, support their work and create a new world that puts people and the planet over profit.

Nicaragua is one country that is demonstrating this is possible. Through its investment in efforts to create food sovereignty using agroecological methods, clean energy and returning land to indigenous ownership, Nicaragua demonstrates what a livable future can look like. It is up to us to do the same everywhere.