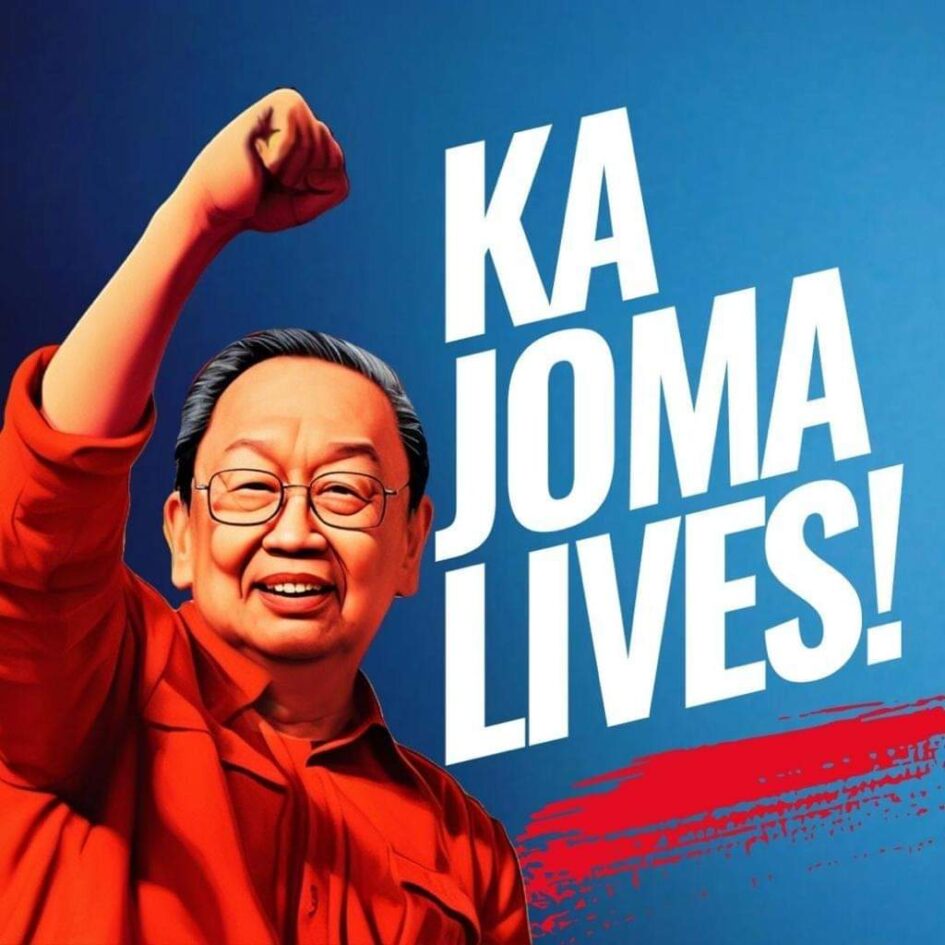 The following remarks were made by Arjae Red at a Jan. 7, 2023, memorial honoring Ka Joma Sison, revolutionary Filipino leader, who died in December. 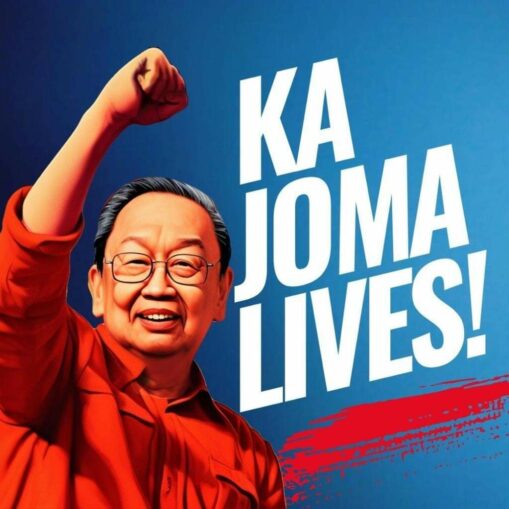 On behalf of the International Action Center, I would like to pay a heartfelt tribute to comrade Jose Maria Sison. He is surely one of the greatest revolutionary leaders of our lifetime. His teachings were hugely inspirational to young activists, organizers and fighters for our class, for many decades during his lifetime and for many more to come.

I have been aware of the legacy surrounding Jose Maria Sison, through the waves made around the world by the Filipino national liberation movement, in the articles I came across about the struggle. But I started being more closely acquainted recently through my association with the International League of Peoples’ Struggle, organized years ago by Jose Maria Sison, which has taken on a life of its own.

I can see the legacy of Jose Maria Sison live and breathe through the many young ILPS organizers I’ve had the pleasure to meet and learn from.

The in-depth conversations about mass work and social investigation I found particularly useful in my organizing with Starbucks Workers United, and it has been delightful to see the ILPS being more closely linked with the struggle at the Starbucks picket lines over the last few months. The quality of this generation of organizers would not have been possible without exemplary leadership like Comrade Joma.

Jose Maria Sison was a prolific thinker and writer, keeping lit the flame of revolutionary Marxism, a tool without which we could not understand the world or our fight in it. He stood firmly as an anti-imperialist in diligent opposition to U.S. wars and the encroachment of the empire.

He embodied true internationalism, organizing for unity of workers and oppressed people of the whole world together in one struggle against our common enemies. He built confidence in Peoples War and reminded the whole world that our class always has a fighting chance.

KKE honors the victims of the Holocaust