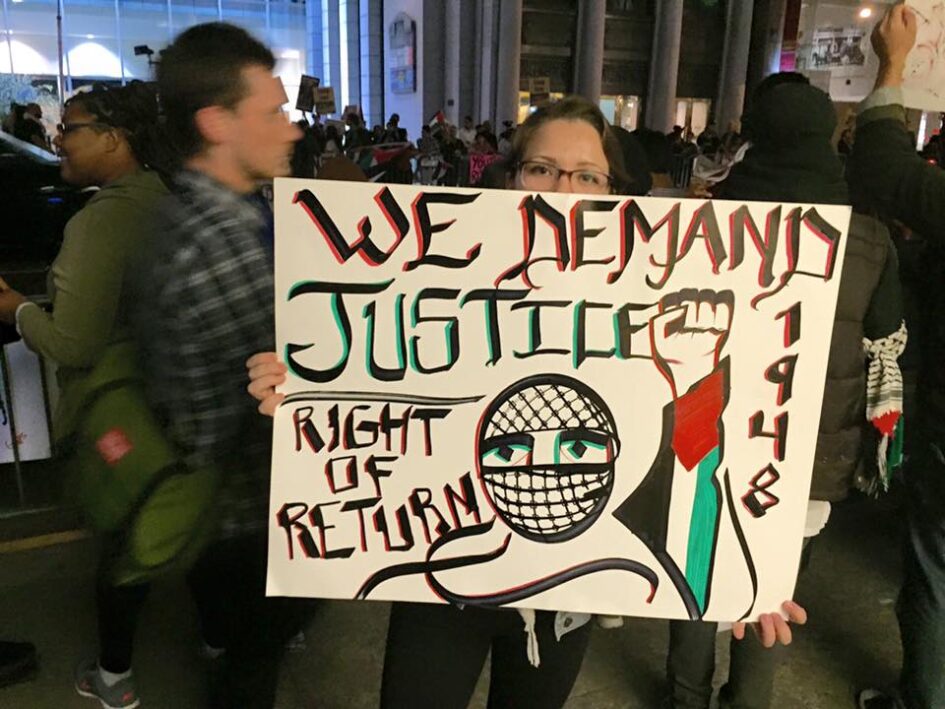 For three nights in a row beginning last Friday, warplanes have bombed the besieged Gaza strip in a dramatic escalation of Israel’s violent campaign to take revenge for the daring escape of six Palestinian political prisoners from the high-security Gilboa facility on Sept. 6. Also on Friday, Israeli police announced the capture of four of the six escapees. Two of the men were captured and arrested near Nazareth, and another two in Umm al-Ghanam– in addition to several of their family members who have been arrested as well. Two men still remain free.

The historic escape has become a central focus of the Palestinian resistance movement. The six prisoners successfully evaded what is supposed to be among the most secure prisons in Israel through a tunnel dug below a cell toilet. This has come as a massive embarrassment for Israeli occupation forces, who responded to the breakout by deploying the army and search teams to the occupied West Bank.

Palestinians in every occupied territory have prioritized defending the escaped prisoners in an act of collective resistance. Palestinian fighters in the Jenin refugee camp bravely responded to Israel’s increased military presence by vowing to protect the area and the escapees with their lives. Despite increased troop presence, surveillance, and raids of neighboring towns over the past week, the resistance remains firm in its position.

Additionally, after a week of both celebration and protest, Palestinians in the West Bank and East Jerusalem came together on Friday to hold a “Day of Rage” in solidarity with the escapees and prisoners all over Palestine. Huge protests emerged denouncing the violence and mistreatment that Palestinians suffer in Israeli jails. Israeli forces tear gassed and attacked protestors, including hitting an ambulance. Well over 100 Palestinians have been injured.

Israel’s attacks on civilians and protestors are a clear form of collective punishment — an internationally recognized war crime — in the wake of their embarrassing security failure. And this is on top of the terror inflicted on Palestinians by Israelis constantly regardless of broader developments. For instance, 15-year-old Tareq Zubeidi was brutally attacked by Israeli settlers just two weeks ago while sitting upon a hilltop with friends. Despite Israel’s modern deadly weapons technology, troops were deployed to Zubeidi’s village of Silat ad-Dhahr to respond to reports of Palestinian children throwing rocks. There Tareq, who was already injured, was kidnapped, tied to a tree, clubbed, spit on, cut, and burned by a group of armed settlers, despite never throwing a rock.

This egregious one-sided brutality in Palestine has a long history, but it has not dampened Palestinian resistance. Each act of Israeli violence only boosts cries for Palestine’s freedom across the world. The heroic prison escapees have emerged as symbols of the enduring strength and perseverance of the Palestinian people.

A resource guide to political prisoners in the U.S.