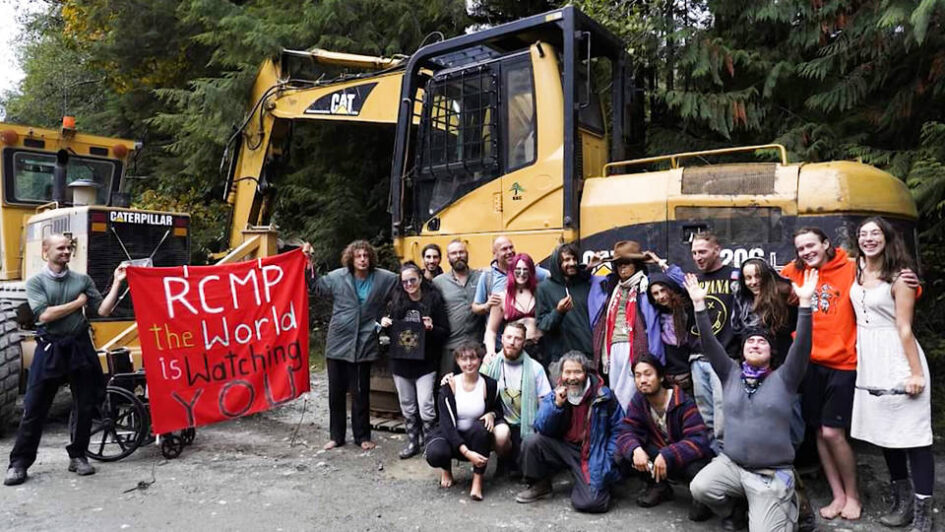 Again, you can’t shuttle through the headlines, the so-called news, without having spasms and fits. You will not get journalists doing shit to really go after the capitalists, uh? Baby food. And these transnational Wall Street thieves, these stockholding companies, not even a slap on the wrist. So, if I as an unjabbed person goes into a public place, and then the rabid fascists find out, they then can call the cops, do a citizen’s arrest, and take my ass down, zip ties and all. But, do these billionaires and multimillionaires get hog-tied or frog-marched into court, and have their ill-gotten profits used for a reparations fund for all those babies? Dream on:

Baby food manufacturers allowed products contaminated with heavy metals to remain on store shelves — even after dangerous levels of the toxic chemicals were detected in their products. That’s according to a new congressional report released Wednesday, which found baby food makers Gerber and Beech-Nut failed to recall infant rice cereals tested to have arsenic levels above FDA limits.

This is how these felons roll, these dirty rotten propagandists, the smoke and mirrors crowd, the polluters, all those elites and money grubbers: Going from baby food to land, forests, indigenous rights, we can see more putridity of the White Savior Civilizations (sic) facilitating the land rapists and the water polluters. This is not outrageous in Can/Klan/Ada?

In Canada, a judge has ended an injunction granted to logging company Teal-Jones, which the court says was used to crack down on activists at the Fairy Creek watershed blockade in a way that violated their civil liberties and infringed on press freedom. Police have arrested over 1,000 land defenders, often violently, as they fight to protect the remaining trees in Vancouver Island’s ancient forests. The First Nations-led protest is Canada’s largest act of civil disobedience. Click here to see our coverage of this issue

It’s a simple formula, a simple illustration of how syphilitics the ruling class is, and here, “David Graeber’s bestselling book Debt: The First 5000 Years revolutionised our understanding of the origins of money and the role of debt in human societies. But intellectual revolutions take time, and David’s sudden and untimely death left this revolution unfinished. David’s widow Nika Dubrovsky has established ‘The Fight Club’ to keep David’s unique way of challenging conventional wisdoms alive. Each ‘Fight’ will pit leading advocates of different visions of how society functions against each other. The inaugural fight, to mark the first anniversary of David’s death, is a debate between the renowned economists Thomas Piketty, author of Capital in the Twenty-First Century, and Michael Hudson, author of And Forgive Them Their Debts. Thomas Piketty wrote the preface to the tenth anniversary edition of Debt: the First 5000 Years. Michael Hudson’s anthropological research into the origins of money and debt in ancient Sumeria was the basis of much of David’s analysis in that book. Join us for an unmissable encounter between two celebrated and highly influential economic thinkers as they debate: what is money and what is debt? What are the most serious problems of today’s finance-capital economies? And what are the best remedies?”

Finally, the new brisk and slick predators, those capitalists, those impact bond folk, the algorithms, the mining of our minds, bodies, dreams, aspirations. Wrench in the Gears, a long one, with lots of sources to click on to enhance Alison’s work:

This past week someone sent me a paper on augmented cognition. As I read it, a number of pieces clicked for me about earlier research I’d done into executive function. I wanted to preserve the thread, so I captured it in the screen shots below. Follow along to see how grit and resiliency intersect with Metaverse navigation and soul theft.

So, how can lead in Flint’s water be a big deal? Arsenic in baby food? Arresting protestors in Canada? Think about how polluted media are, how broken universities are, and how confused and full of Collective Stockholm Syndrome the public is. This last comment is pretty telling: