Jobless Americans Are Stuck in Backlog Nightmare as Pandemic… 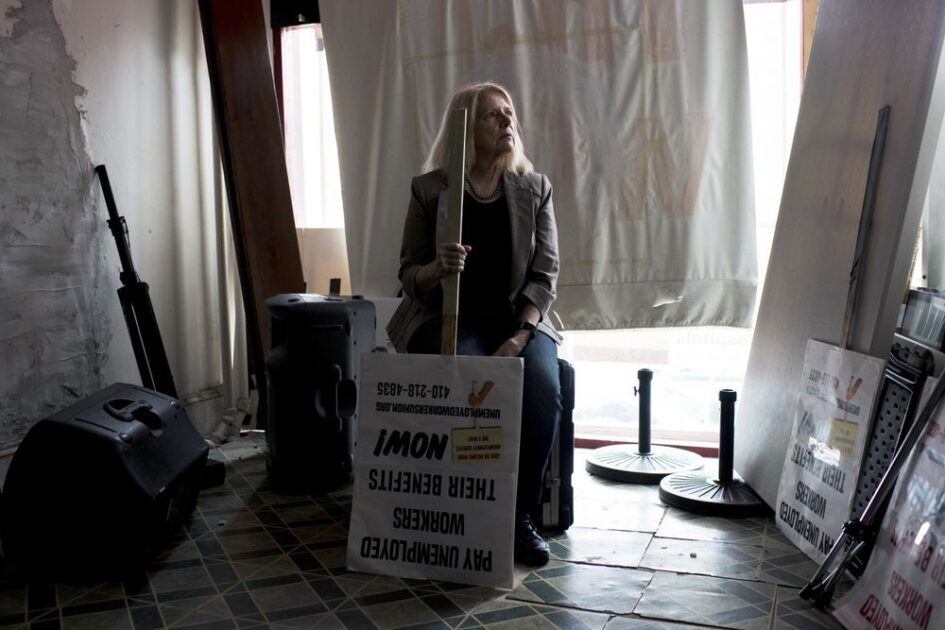 For millions of Americans, the Labor Day weekend will bring the end of federally funded emergency unemployment benefits and a lurch into the uncertain economic recovery.

Then there are those stranded in a bureaucratic nightmare, still waiting for benefits they are owed.

Laura Ulrich, 59, was laid off in January from her job managing the distribution of coins in the Baltimore area for an armored car company. She spent the past week hoping that a summer of contacting officials in Maryland was going to bear fruit and more than $14,000 in unemployment insurance would finally land.

Maryland has paid out 41% of claims within 21 days over the past year, according to federal data. Frustration over delays led activists to sue the state.

The Unemployed Workers Union, the group leading the lawsuit, has collected more than 5,000 complaints from people caught in the backlog, according to Sharon Black, one of the organizers. A spokesman for Governor Hogan, Michael Ricci, said 20,795 unemployment claims were still “pending” as of this week. He blamed delays on the state’s strict procedures to verify applications.

Will Americans Who Were Right on Afghanistan Still Be Ignored?

An invitation to African Americans