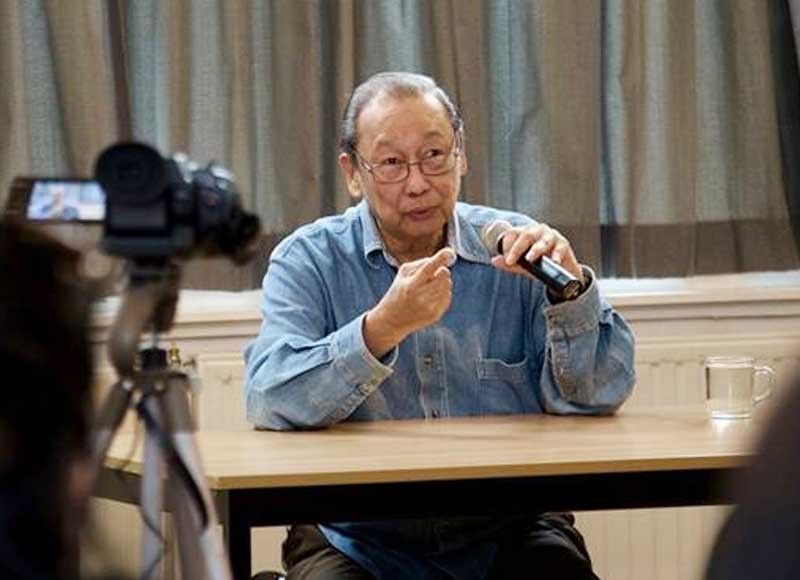 Duterte’s offer of fake amnesty to revolutionaries is a dirty trap like the campaign to have drug addicts surrender themselves for rehabilitation and then they are butchered by police death squads for cash rewards.

The same kind of trap has been applied by Duterte in the so-called localized peace talks. Relatives and friends of suspected revolutionaries are approached to make contacts with the underground and when they fall for the trick they become the target of surveillance, pressures, threats and butchery by the military.

People should not forget the NDFP peace consultants butchered by the military and police death squads, despite the GRP-NDFP Joint Agreement on Safety and Immunity Guarantees.