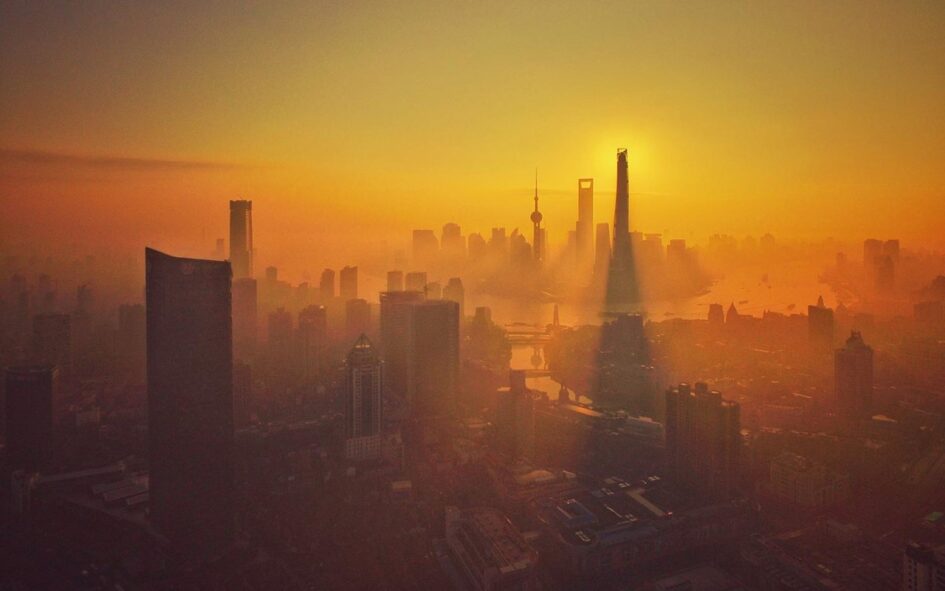 How much is wage slavery killing not only you, but the planet too?

Scientists have an idea, according to a recent article from the Guardian:

The introduction of a four-day working week with no loss of pay would dramatically reduce the UK’s carbon footprint and help the country meet its binding climate targets, according to a report.

The study found that moving to a four-day week by 2025 would shrink the UK’s emissions by 127m tonnes, a reduction of more than 20% and equivalent to taking the country’s entire private car fleet off the road.

Wage slavery is killing you and the planet.