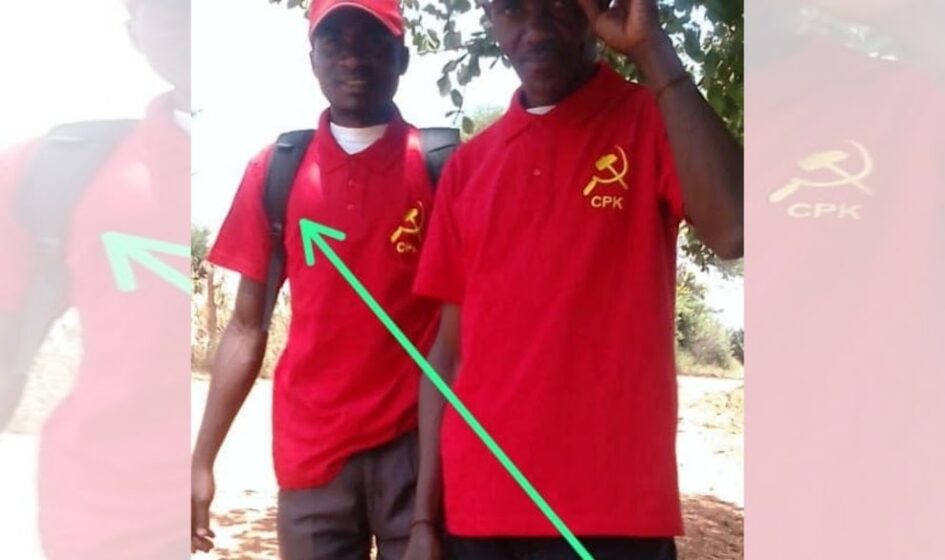 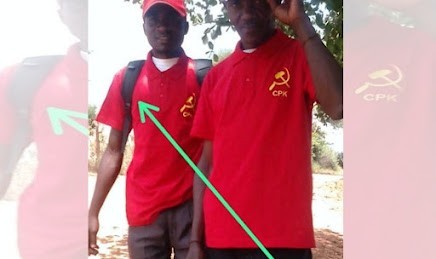 More specifically, a statement issued by the CPK stresses out: On January 11, 2023, at about 5 am, three uniformed police officers stormed the home of Felix’s parents in Mumbuni, Kitui and took Felix’s life with several gunshots. Felix was shot right in front of his parents and siblings. His murder was carried out only a few days after President Ruto appeared on national TV to assure the Kenyans that extra-judicial killings common with every successive regime in Kenya would be a thing of the past.

The Communist Party of Kenya demands the immediate arrest of the police who took an innocent soul, and in addition to the arrest, conduct a speedy investigation, prosecution and jailing of the persons responsible for this heinous crime. Kenyans do not fund the Kenya Kwanza government to invest in a death machine in the name of the Kenya Police Service.

At the time of his untimely death, Felix was a trusted Communist Party of Kenya cadre member attached to the Kitui party branch. The corporate media, which is always awash with news when the dirty corrupt, filthy politicians die, has been silent on extra-judicial killings. It is telling that the assassinations of poor people remain conspicuously missing in the mainstream corporate media. Their silence is a chilling story that should not go unnoticed by the defenders of justice and those seeking to hold the Kenya Kwanza government to account.

The CPS conveys its heartfelt condolences to Musili’s family, his party the CPK as well as the working-class in Kenya and across the world.

As reported by the CPK, three uniformed police officers shot and killed Musili on Wednesday 11 January 2023 at around 05:00 am in front of his parents and siblings in a clear case of extra-judicial killing. This is not the first time that working-class activists have been murdered in cold blood in Kenya. Many of these killings often do not attract investigations and prosecutions. It is as if the Kenyan government and the autocracy in Swaziland read from the same hymn book as the blatant murder of political activists by the respective security forces of the two countries have gone unabated without any form of accountability.

The CPS supports the calls for justice for Musili as well as all victims of extra-judicial killings by members of the security forces in Kenya. The CPS reiterates its solidarity with the working-class in Kenya and the rest of the African continent and the world in defence of their right to life.

Founding member of the Communist Party of Cuba Julio Antonio…

Whose liberation is it anyway? Misogyny and Homophobia in Kenyan Leftist Spaces