KKE: On the shameful effort for the recognition of the myth of “Holodomor” by EU Parliament 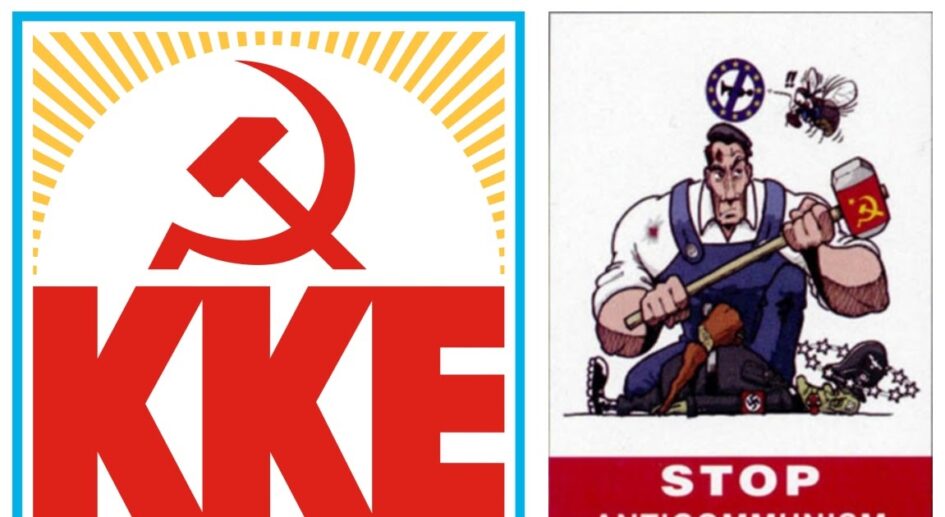 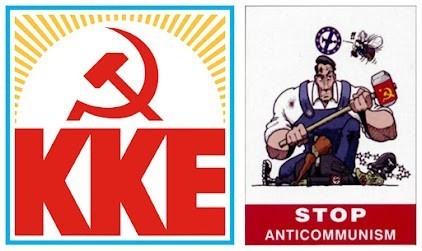 In a statement (here in Greek) issued on December 5, the EU Parliament Group of the Communist Party of Greece (KKE) denounces the collection of signatures by well-known far-right, anti-communist MEPs regarding the 1932-33 famine in Ukraine. With unhistorical and unfounded claims recently adopted by the German Parliament, they invoke the alleged “deliberate extermination of the Ukrainian people by the Soviet Union, the Bolsheviks and Stalin”.
“What has been proved is that the issue of the “genocide of the Ukrainian people by the Bolsheviks” was an elaborated slander by the Nazi propaganda, with evidence that was later revealed to be fabricated photographs by the supposed journalist and conman Walker, which was published in an U.S. newspaper owned by the pro-Nazi press magnate William Hearst”, the statement reads.

The KKE Europarliament Group also adds: “The cause of the famine, in addition to the drought and the typhus epidemic that did strike Ukraine and Russia in 1930-32, was mainly due to the fact that the large farmers kulaks resisted furiously against the attempt to collectivize agriculture, preventing the harvest of grain, with various sabotages on agricultural machinery, setting fire to grain warehouses, killing animals, refusing to sow and reap, murdering farmers and executive organizers of the collectivization. At the same time, the real number of the victims of the famine has nothing to do with the astronomical numbers made up by the Euro-Atlantic propaganda machine of lies. For this development, the responsibilities of the Russian bourgeoisie, which from Yeltsin’s years to the contemporary times of Putin has added “fuel to the fire” of anti-communism by adopting many of the slanders against the USSR and the socialist system, are huge.

Furthermore, the KKE stresses out that “with such nastiness the apologists of Euro-Atlanticism attempt to identify today’s capitalist Russia and the unacceptable invasion of Ukraine with the USSR. Their goal is to whitewash the EU, the USA and NATO, as well as their competition with capitalist Russia which has led to the slaughterhouse of war both the Ukrainian and Russian people. This is an attempt to embellish the repulsive fascist and nationalist Nazi-collaborating, Bandera-style gangs during the Second World War, whose political descendants have played a leading role in the events in Ukraine since 2014, with the support of the Ukrainian governments, EU and NATO”.

“They cut and sew the historical truth to fit their imperialist war propaganda, revealing their impasses and their inability to convince of their capitalist barbarism without resorting to slander and lies. The example of the Great October Socialist Revolution, the conquests and the achievements of the socialist construction of the USSR are “nail in the eye” of the people’s enemies. Slander shall not pass. The truth will shine and the people will find their way to defend the right and their interests for a world without exploitation, impoverishment, wars, refugees, that is socialism-communism”, the statement concludes.

KKE in EU Parliament: Question about the shameful banning of the Romanian Communist Party

KKE: On the recognition of the so-called “People’s Republics” of Donbass by Russia

KKE in EU Parliament: Urgent question about the arrest of Kononovich brothers in Ukraine

No to Zelensky: Why the KKE will not attend Zelensky’s address to Greek Parliament

Cuba is not alone: KKE MEP speaks at the European Parliament’s Committee on Petitions (VIDEO)