KKE: Statement on the Parthenon Sculptures 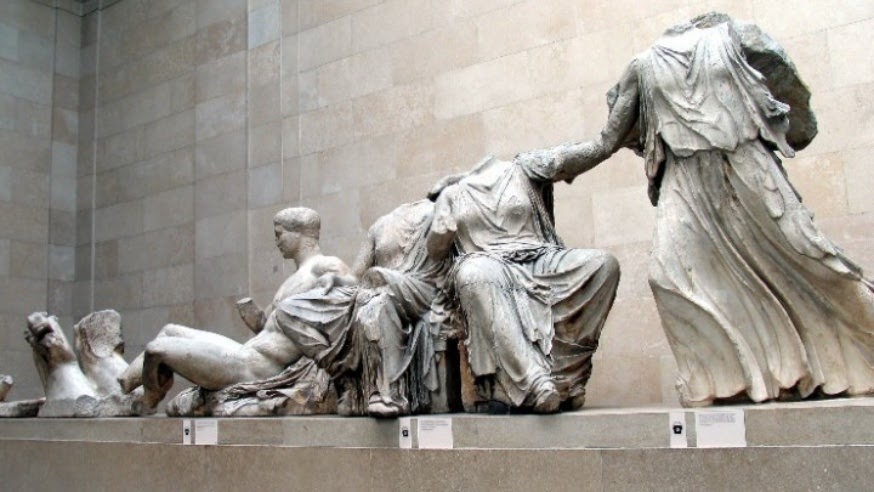 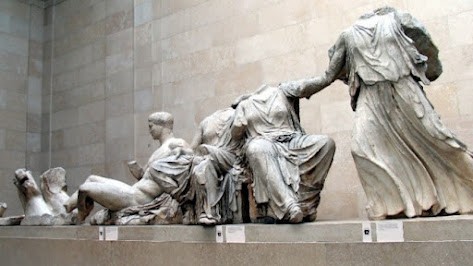 In a statement issued today, Thursday, the Communist Party of Greece (KKE) condemns the unacceptable comments made by Britain’s Culture Minister Michelle Donelan who stated that the Parthenon sculptures “belong in the UK”. Recent reports, both in Greece and abroad, have suggested that the British Museum’s chairman George Osborne is close to agreeing a deal with the Greek government.

The Press Office of the CC of the KKE points out (here in Greek):

“Based on the “law of the strongest”, the Minister of Culture of Great Britain categorically rejected the obvious demand of the Greek people for the restoration of the stolen Parthenon sculptures in their natural place.

The ND government is accountable to the Greek people, because it didn’t hesitate to exploit the desire for the return of the looted sculptures by using it in its electoral propaganda, cultivating impressions of a successful outcome of the issue under its own actions, while it knew that the problem was impossible to be solved through “under the table” discussions with the British Museum’s management instead of the British government.

The government must be also held accountable because with its adventurist tactics undermines the timeless demand, allowing the circulation of dangerous views about the borrowing and exchanging of the Parthenon sculptures with other priceless antiquities, something that means the legalization of the theft.

All the previous governments bear responsibility for perpetuating the problem, because they never exerted substantial pressure to remove the illegal possession of the country’s cultural treasures by the British Museum and other major museums of EU countries.

The urgent demand of our people is the permanent restoration of the Parthenon sculptures as an inalienable part of the monumental ensemble of the Acropolis, as well as of all the other treasures of the ancient cultural heritage which have, at times, been objects of looting or antiquities theft”.

It is reminded that the KKE traditionally supports the popular demand for the restoration of the Parthenon sculptures back to Athens. In October 2020, with a question addressed to the EU Commission, KKE MEP Lefteris Nikolaou-Alavanos had demanded the full and permanent restitution of the 2,500 year-old Parthenon Marbles, also known as the “Elgin Marbles”, which were removed from the Athens Acropolis by British diplomat Lord Elgin in the early 19th century.

Kke: statement on the russian invasion of ukraine