Labor power, the Law of Value and social production as an emergent property 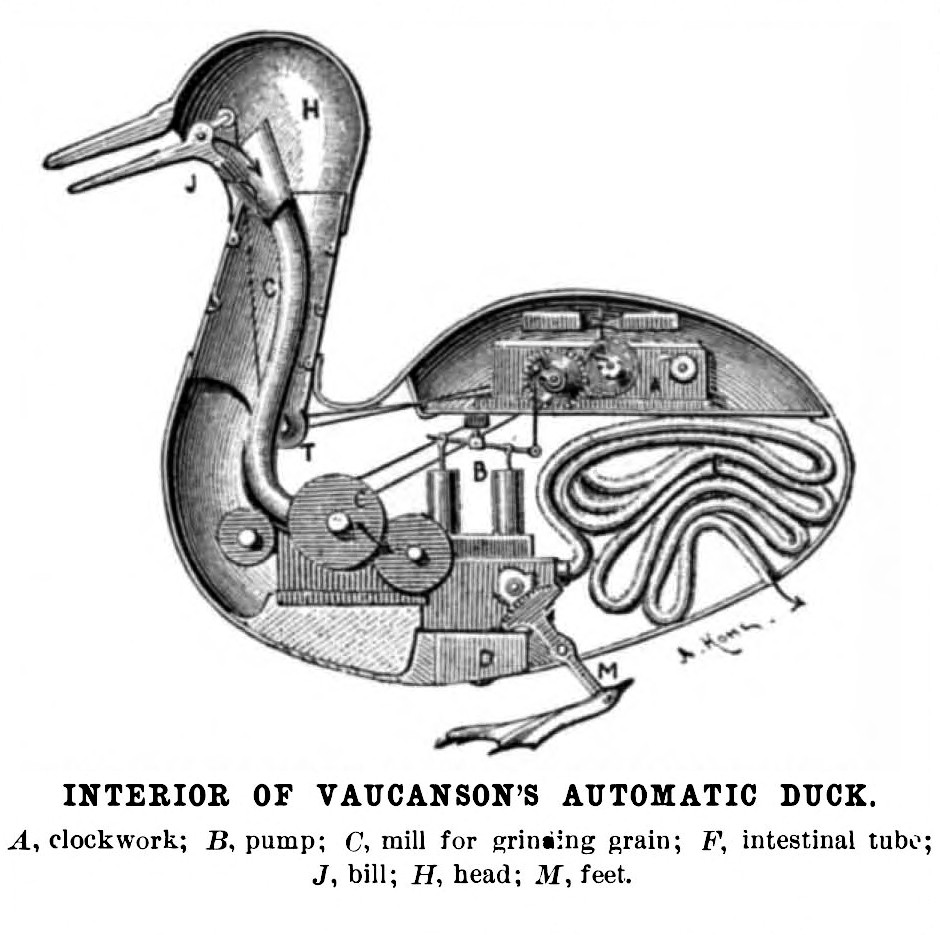 According to Marx, labor power is a peculiar commodity, what we today would call a superposition — a mashup — of the two categories: a commodity,“whose use-value possesses the peculiar property of being a source of value, whose actual consumption, therefore, is itself an embodiment of labour, and, consequently, a creation of value.”

Labor power is a social, scalable commodity; essentially, forming one homogenous mass composed of billions of individual units, each of which are assumed, in Marx’s theory, to possess the properties applying to the whole.

Also, unlike labor, but like commodities in general, labor power has exchange value, which, according to Marx,“resolves itself into the value of a definite quantity of the means of subsistence [that] varies with the value of these means or with the quantity of labour requisite for their production.”

In other words, the exchange value of labor power is equal to the value of the means of subsistence required to maintain it.

And, like all commodities, it is the use-value of labor power, not its exchange value, that is relevant to its purchaser, the capitalist. Relevant for good reason in this case:

Let us consider the consumption of labor power.

As I do occasionally, today I went to the grocery store. In observance of the ongoing disaster in Louisiana, I purchased commodities to be used for a dinner of red beans and rice:

Following my favorite recipe, I prepared my ingredients and made a delicious meal, which I and a few friends enjoyed.

Now, although I enjoyed my meal with a few friends, the consumption of the meal was, technically speaking, a private, individual affair. It was social insofar as I invited my friends to consume it with me, but I could have just as easily consumed the commodities I purchased and prepared entirely by myself, right?

(Okay, what’s the point of all this blather, Jehu?)

In the first place, the consumption of the meal of red beans and rice created no new value; rather, in this consumption the value of the ingredients were consumed unproductively.

Second, the consumption of labor power is never an individual act.

Now, there are examples of commodities that are consumed socially, of course — a passenger plane is a good example. But even a passenger plane can be converted into a private jet and used by a wealthy person, like Donald Trump.

With labor power, however, it is otherwise. As a commodity, the consumption of labor power is always directly and irreducibly a social act, carried on by at least two people: a capitalist and a worker — and usually more than one worker at that. And since this consumption is also an act of production — the production of surplus value, production of profit — this act of capitalist production is immediately social as well.

Which makes the social character of this sort of labor an emergent property within commodity production generally.

What do I mean by an emergent property?

According to the Wikipedia,

“An emergent property of a system, in this context, is one that is not a property of any component of that system, but is still a feature of the system as a whole.”

In this case, none of the members of a community engaged in commodity production exchange are assumed to engage in directly social labor. Instead, according to Marx, the members of the community carry on their labors in isolation:

—The fetishism of commodities and the secret thereof, Chapter one, Capital, Volume 1

The emergent directly social property of labor based on the purchase and sale of labor power is a novel characteristic within commodity production and exchange generally.

The capitalistically-produced commodity is, therefore, an anomaly in this world of commodity production. It is not the product of the labor of private individuals who carry on their work independently of each other. Its producers do not first come into social contact only when they exchange their products. The social character of their production does not need to be validated as social through an exchange. The relations connecting the labor of one individual and another are already directly social. The social character of their labor is manifested immediately in the act of production itself.

This emergent form of production is directly and irreducibly social, and its product, surplus value, is immediately a social product as well.

If I am correct that the commodity labor power is an emergent form of directly and irreducibly social production, and its product, surplus value, is immediately a social product as well, I think it follows that the social character of this mode of production determines the peculiar expression of value in the prices of capitalistically produced commodities.

Now, what do I mean by this?

In his critique of Marx’s labor theory of value, Bohm-Bawerk rather stridently criticized Marx for engaging in a tautology in his transformation of value into prices of production:

“The state of the case is this: To the question of the problem of value the followers of Marx reply first with their law of value, i.e., that commodities exchange in proportion to the working time incorporated in them. Then they–covertly or openly–revoke this answer in its relation to the domain of the exchange of separate commodities, the one domain in which the problem has any meaning, and maintain it in full force only for the whole aggregate national produce, for a domain therefore in which the problem, being without object, could not have been put at all. As an answer to the strict question of the Problem of value the law of value is avowedly contradicted by the facts, and in the only application in which it is not contradicted by them it is no longer an answer to the question which demanded a solution, but could at best only be an answer to some other question.

“It is, however, not even an answer to another question; it is no answer at all; it is simple tautology. For, as every economist knows, commodities do eventually exchange with commodities–when one penetrates the disguises due to the use of money. Every commodity which comes into exchange is at one and the same time a commodity and the price of what is given in exchange for it. The aggregate of commodities therefore is identical with the aggregate of the prices paid for them; or, the price of the whole national produce is nothing else than the national produce itself. Under these circumstances, therefore, it is quite true that the total price paid for the entire national produce coincides exactly with the total amount of value or labour incorporated in it. But this tautological declaration denotes no increase of true knowledge, neither does it serve as a special test of the correctness of the alleged law that commodities exchange in proportion to the labour embodied in them.”

-Bohm-Bawerk, “Karl Marx and the Close of His System”, CHAPTER III

In the first place, Marx was not describing the “whole national produce”, whatever Bohm-Bawerk meant by that phrase. Marx solely is describing the social product of the total social capital of society. Nothing here applies to any but the specific commodities produced by capital.

Yes, in the market they really do appear to be separate firms, but this appearance is misleading!

To understand the profound implications of Marx’s argument, we have to examine how Marx discusses the relationship this peculiar commodity seller has, not as the seller of commodities in the market, but as buyer of that peculiar commodity that is alone capable of turning the capitalist’s money capital into real capital, labor power:

This is what is now referred to as a reductionist position: the belief that a mode of production is no more than the aggregate of the sum of its parts.

Gohm-Bawerk can, therefore, see no reason why under the conditions Marx describes the law of value undergoes a definite emergent modification wherein the prices of commodities produced by this peculiar organism, capital, are determined socially; rather than, as under non-capitalist commodity production, according to labors of individual producers who carry on their activities in isolation and only meet for the first time in the market to exchange their products.

To put this another way, within the capitalistic mode of production the prices of individual commodities, including labor power, are as irrelevant as they are between departments of a single factory. Capital is solely concerned with the production of surplus value, production for profit; and this emergent social form of labor takes place only as a result of the operation of the mode of production as a whole.

As I will show, contrary to writers like Heinrich, this conclusion naturally leads to the inevitable collapse of production based on exchange value.

Informal Employment and the Social Reproduction of Value

Value, price and the superposition of the capitalistically-produced commodity