Labour and the NHS: Streeting’s plans are no solution 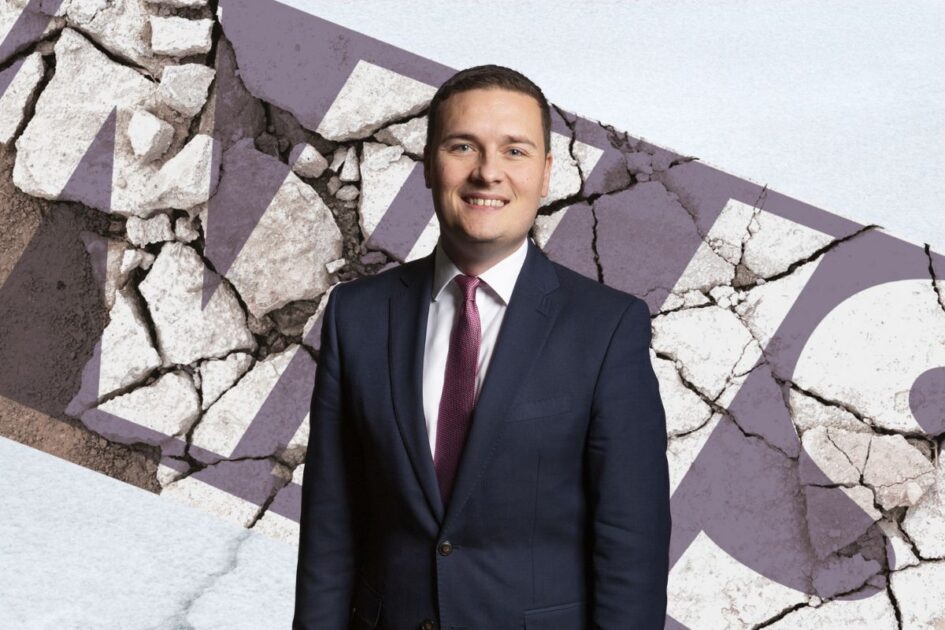 The NHS is on the verge of collapse. And the Tories have no answers. Instead, austerity and cuts are on the order of the day for Britain’s public healthcare system.

The Labour Party under ‘Sir’ Keir Starmer is promising ‘radical’ solutions. With capitalism in crisis, however, these so-called ‘reforms’ amount to the same as those proposed by the Tories: attacks on workers, and on the hard-fought gains of the past.

Under capitalism, the very future of the NHS is under threat. The labour movement must therefore organise around a bold programme of clear socialist demands. 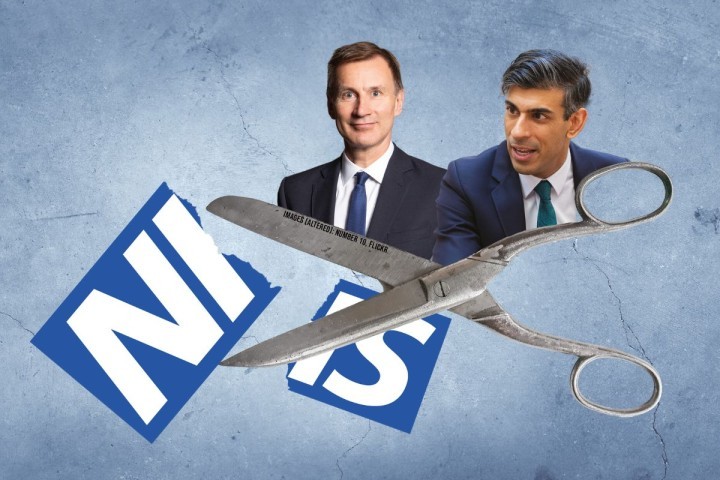 The NHS was established by the Attlee Labour government in 1948. It aimed to provide universal healthcare – including access to opticians and dentists – for free at the point of use.

This marked a major victory for the working class. But it was a concession that the ruling class only granted as a result of militant struggle, combined with the context of the postwar boom.

Today, we are not facing years of sustained economic growth. Instead, the perspective is one of stagnation and inflation. And the ruling class – in Britain and elsewhere – is looking to bail out capitalism on the backs of the working class.

This means stripping away all of the gains that previous generations of workers have fought for and won, including the NHS; implementing not genuine reforms, but counter-reforms. 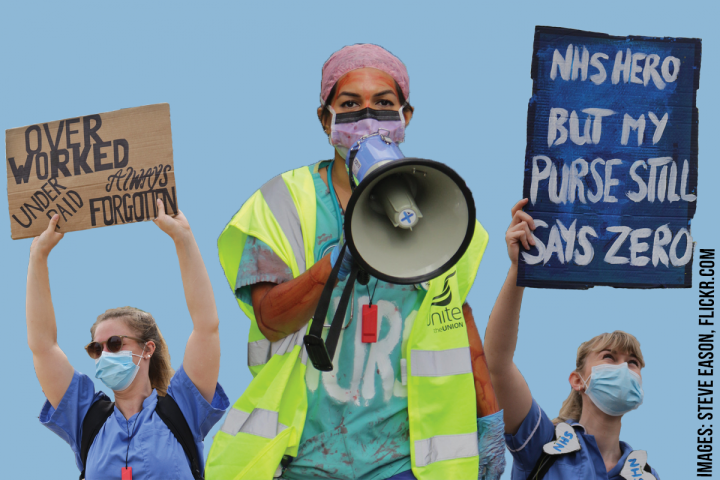 Health workers are responding to these attacks with determined strike action, which has received overwhelming public support. Two thirds of the British public support the nurses’ strike, for example.

The government has come out all guns blazing in attacking striking workers. But this has backfired, leading the Tories to plummet even further in the polls.

This should be an open goal for Labour. Instead of backing health workers and campaigning for socialist solutions to the NHS crisis, however, the party’s right-wing leaders have put forward a smorgasbord of useless – and even harmful – suggestions.

The flagship policy in shadow health secretary Wes Streeting’s ingenious ten-year plan is to allow people to bypass GP surgeries by self-referring to a specialist. This, we are told, will supposedly free up doctors to see other patients.

What these out-of-touch Labour frontbenchers don’t realise, however, is that GPs are specially trained to diagnose and refer appropriately.

Keir Starmer has comically suggested, for example, that someone with internal bleeding could be suitable for self-referral. But to which specialist? A gastroenterologist? A colorectal surgeon? An oncologist? A gynaecologist?

Specialists would soon experience a ballooning of their waiting lists, as millions of people bypass their GPs. This would simply shift the problem from one part of the health service to another.

These doctors, in turn, may not even be appropriate specialists for the conditions being self-referred.

Overall, it is a recipe for chaos; a deluded plan that could only be dreamt up by vacuous, detached, establishment politicians such as Starmer and Streeting. 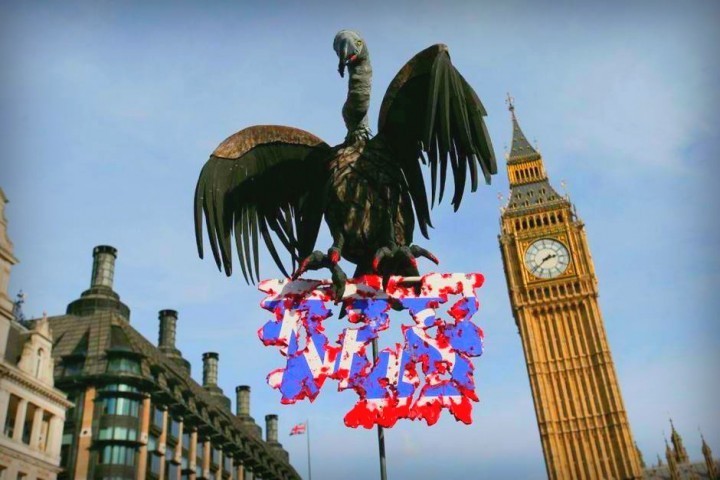 are the logical conclusions that flow from this. And Wes Streeting has even admitted as much. To deal with record waiting times and backlogs, he plans to “use private hospitals to bolster the NHS”.

In reality, it is the publicly-funded NHS that already subsidises the private sector by approximately £8bn.

Whilst the private sector contributes nothing to the training of doctors, for example, it takes from the same pool of trained workers as the NHS. An expansion of private provision therefore means a further reduction in staff available to work in the public healthcare system.

According to some estimates, around 26% of the NHS budget is already funnelled directly into the private sector, which is notoriously badly regulated and renowned for dodgy dealings.

This ranges from private surgeons purposely misdiagnosing cancers, in order to charge for unnecessary operations; to a £37 billion test-and-trace service, which was found to make ‘no measurable difference’ in controlling the spread of COVID-19.

These vultures are circling while the NHS collapses. And Streeting is promising them more red meat. 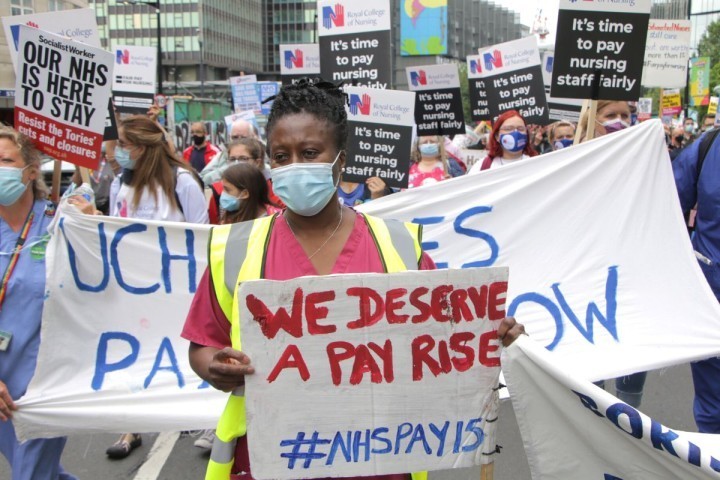 What this fails to tackle, however, is the unsustainable turnover of health staff. A record 40,000 nurses left the NHS in the past year, while 40% of doctors are also considering leaving. Some 24% of nursing students drop out of university before they even qualify, due to the sheer intensity of the job.

Thanks to years of stagnant pay and burnout, working in healthcare is already an extremely unattractive prospect for many. Striking nurses are demanding a 19% pay rise. But when adjusting for inflation, this is still below what they were being paid a decade ago.

Yet Streeting suggests that his hands are tied, claiming that this 19% increase is “not realistic” as a result of the Tories “crashing the economy and wrecking public finances”.

Here we have it from the horse’s mouth, summing up exactly what a right-wing, big business Labour government would mean for workers today: acting as nothing more than the B-team for British capitalism.

Once the Tories have wholly discredited themselves and run out of road, in other words, Starmer’s Labour will happily step in to do the dirty work of cleaning up their mess, attacking the working class, and attempting to patch up capitalism. 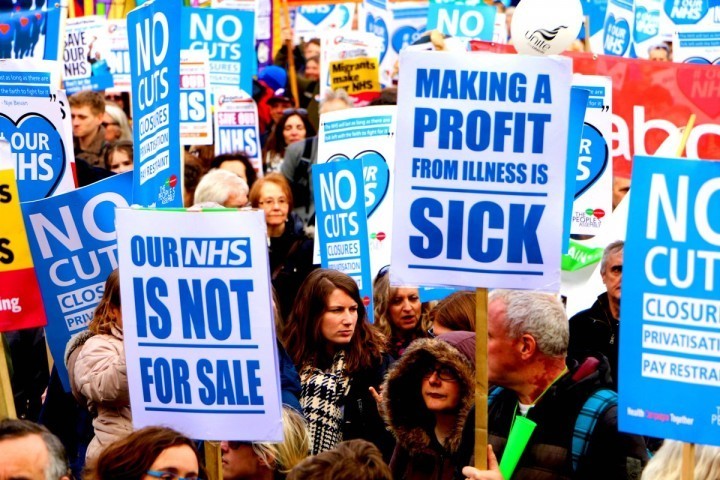 The same was seen with Starmer’s role model: Tony Blair.

On coming to power, New Labour not only continued but intensified the privatisation of the NHS that was started by Margaret Thatcher.

This included the introduction of PFI: borrowing £11bn from private investors in order to build new hospitals, for example. Overall, at their peak, total repayments for these loans reached a whopping £88bn. And in order to pay off these extortionate debts, Labour hurried to sell off NHS-owned land and property into yet more private hands.

With the economy relatively steady, and inflation low, the New Labour government had some room to breathe, and were able to get away with these practices – or at least delay the day of reckoning.

Such conditions will not face a future Labour government, however. Instead, with British capitalism in an ever-deepening crisis, and the bankers and bosses demanding billions more in austerity and attacks, a Starmer administration will be a government of crisis from day one.

This will pave the way for a fire sale of privatisation, with the NHS dismantled and sold off piece by piece to the highest bidder.

Workers must therefore trust only in their own strength. This means organising to offer solidarity and support to striking health staff, and fighting for a bold socialist programme to save our NHS.

Official statement: “Cuba advocates a solution that guarantees the security and sovereignty of all”

Ukraine War: Who’s to Blame and What’s the Solution? A Socialist View