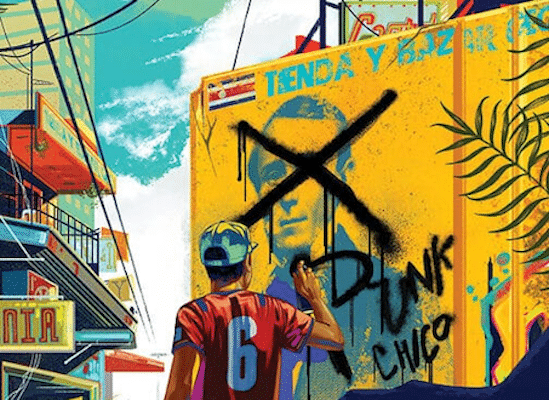 The Foreign Agents Registration Act (FARA) is a U.S. law passed in 1938 that requires individuals representing the interests of foreign governments, in “political or quasi-political capacity,” to disclose their relationship to said foreign government and provide detailed information on its finances and activities to the U.S. authorities.

Hence, Latin American leftists, bear with me and think for a minute please; I am only asking this from you. How do you think the United States government would react if Vladimir Putin’s Russia, violating the current legislation of the U.S., blatantly recruited and financed certain opinion leaders, NGOs, or supposedly independent media, and threw them into the electoral arena to defeat the U.S. government or, failing at that, to overthrow it by seditious means, or by promoting acts such as the taking of the Capitol earlier in the year on January 6?

In the United States, these subjects would be tried and sentenced to prison with lengthy sentences (under the aforementioned law that has stipulated this since 1938, and which, at the time of its creation, aimed at preventing the spread of pro-Soviet ideas or activities). No one would consider the U.S. as a dictatorship for doing so.

However, if such a thing happens in Nicaragua, where Washington did, with total impudence, what it does in all of our countries, that is, promote opposition leaderships against progressive governments, under the pretext of revitalizing “civil society,” meanwhile financing, advising and offering these opposition leaderships media support—if then, the Nicaraguan authorities were to defend themselves with a law that imitates the one that already exists in the United States, ah, then yes: in Managua a dictatorship reigns! Isn’t this a little bit inconsistent?

Socialists, communists, anarchists, anti-capitalists of all countries, please wake up! Find out and study our history before simply reproducing the discourses of imperialism and the right-wings, condemnations (in unison with Luis Almagro, Biden, Macri, Piñera, Duque and company) and holy indignation towards the recent Nicaraguan elections!

Do not condemn over here what you approve over there. And do not be deluded: even if you do it, even if you break your voice repeating the right wings’s denunciations, no one will ever believe you! You will jeopardize your political coherence and, on top of that, you will lose elections. Do not forget that people always prefer the original to the copy.

Latin America: 2021 has been a year of struggle

The unification of Latin America: the realism of the ‘impossible’

Ten Things for US to Understand about Latin America