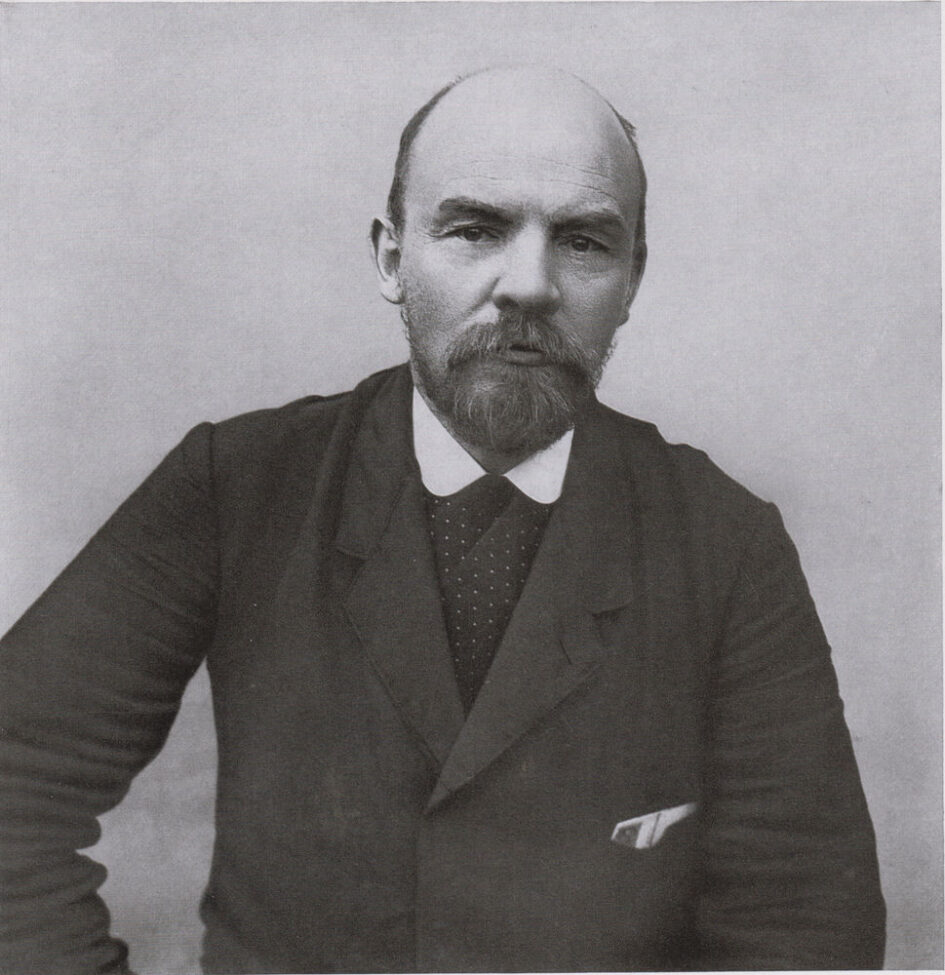 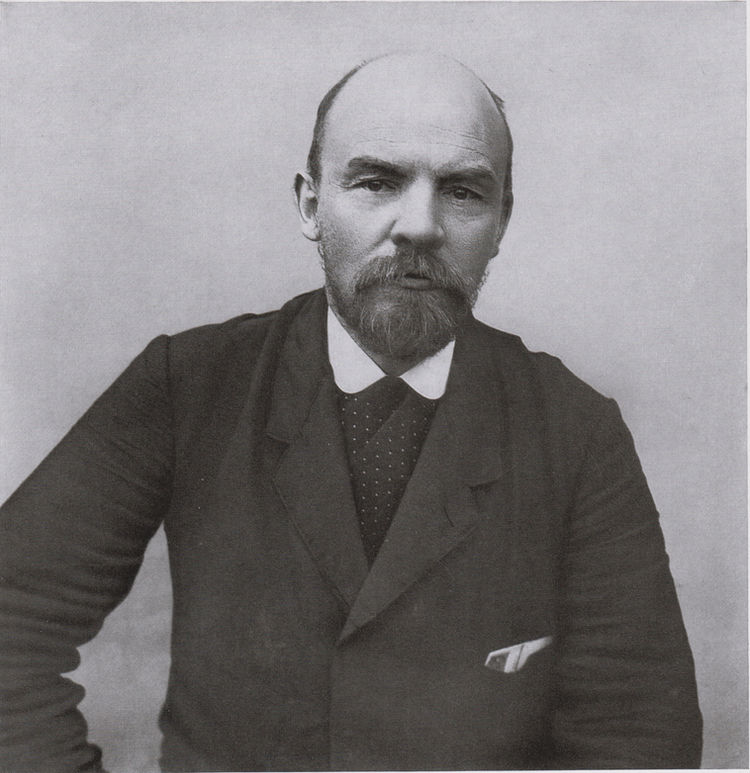 A photo of Lenin on the eve of WWI when he was staying in the Polish village of Poronin, then in the Austro-Hungarian Empire.

Lenin lived in Krakow between 1912-1914 and liked to visit nearby Poronin.

As noted in the Great Soviet Encyclopedia “At the outbreak of the war Lenin was in Poronin. On Aug. 8, 1914, he was arrested by the Austrian authorities after a false denunciation and jailed in Nowy Targ. With the assistance of Polish and Austrian Social Democrats, Lenin was released and on Aug. 23 he left for Switzerland. He settled in Bern and later, from February 1916 to March (April) 1917, resided in Zürich.”

This is the fifth in our new feature that will daily be looking at over 75 international Lenin photographs, sketches, sculptures, artworks and photographs from a Soviet archive of the early 1970s. Many of these are quite scarce and uncommon now and many are truly amazing works and pieces.

These are divided into art, Lenin centennial posters from 1970 and Lenin photographs.

We will share them with history and quotes where appropriate.

They will eventually all also be shared in three posts related to the major themes.

Why was Lenin’s body mummified? Who decided it?

fuckyeahmarxismleninism:‘Lenin Dead,’ Tiflis Station, January 22, 1924The consciousness of the…

Africa was at the centre of Lenin’s work

Lenin at the Southern Pole of Inaccessibility!

What was Lenin’s real position on the Ukranian national question?

From the Classics: Lenin on the Place of Imperialism in History

V.I. Lenin: The Leader of the Proletariat