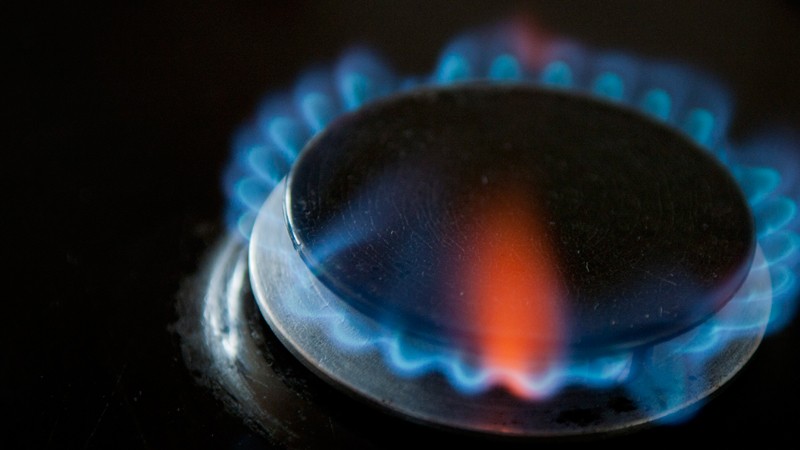 But these separate crises aren’t unlucky natural catastrophes. They are the perfectly predictable results of a capitalist system that relies on cheap labour. One that underfunds the public services we desperately need but squanders public money on crony contracts and on subsidies to banks and corporations to make up for market failure.

Communists say we need a mass movement to force change. We can start by taking back into democratic public ownership and control the natural monopolies like energy, transport and communications. With the current occupants of Holyrood and Westminster, it’s up to the trade union movement and the grassroots community campaigns to “make our own weather”!