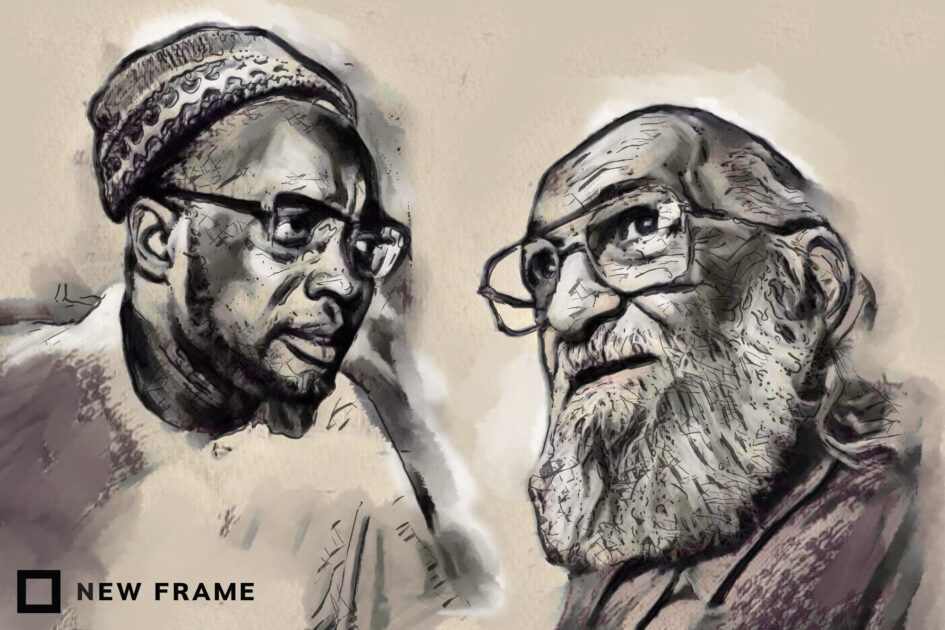 Note: This is a pretty mellow piece below (parts 1 & 2), for the local, Newport News Times, where I have published. Here, an archive, of sorts, of some of my articles and op-eds.

In elementary school he was put in special ed because of learning and reading delays. The label followed him all the way through high school. He graduated from Toledo High School with an IEP Diploma.

He worked as a landscaper and janitor; he struggled to live on his own because he could not read.

However, he’s a survivor. For years, he’s been working at a mill operating a large Caterpillar. He’s wanted to learn how to read for more than two decades. At age 36 the proverbial light bulb went off on August 3, 2021.

Reading tutors who worked through Mid-Valley Literacy Center rendezvoused to assist this man’s reading. One of the tutors is my friend, and she reports her “student learner” is reading sometimes fluidly. She’s been at this since March, meeting him in Toledo once a week.

My friend hails from Chile, and has been a teacher locally, as well as a substitute in Lincoln County. She’s fluent in Spanish and English, and works as a professional translator. Maria, a library tech, and another tutor have been working with this young man for six months.

More than 43 million adults in the US cannot read, write or do basic math above a third grade level. That’s one stat, and professionals I work with – I’ve been an English and writing teacher for more than three and a half decades, in El Paso, Juarez, Mexico, Spokane, Seattle, Portland, other places – say the actual figure is much higher, around the 60  to 80 million mark.

In one diverse study, 80 percent of people trying to properly install an infant car seat failed one or more steps because of “an inability to follow directions written at a 6th grade level.”

Other stats point out if the US was to increase average reading grade levels to the 6th grade, an additional $2.2 million a year would be added the economy.

Maria’s student is looking to move into an area of the mill where reading instructions and understanding safety manuals are a must. Getting out of the seat of a bouncing, loud log loader will also help him strengthen his longevity at the job.

I have worked with this student. He lives on his own, does amazing engine work on his truck, and he eventually wants to get certification and open up his own car repair shop.

He tells me that he was picked on beginning in second grade, for his inability to sound out words and lack of skills to do “read alongs.”  This stigma is common in Lincoln County. Poverty, one-parent family dynamics, and other adverse childhood events (ACES) impact youth’s ability to learn at grade level.

Others are born with some form of developmental disability. We are seeing as a society more youth entering our primary schools with learning/intellectual disability – a phrase that stigmatizes people.

I’ve worked with adults as a supported employment professional in Seattle, Portland, Gladstone, Beaverton and Lincoln County; and assisted adults in advocating for themselves in order to land jobs and keep those jobs. Reading, writing and math sometimes are impediments, either individually, or collectively.

However, all those services Oregon has set up around supported employment and housing do give people a hand up. Maria’s student has had dozens of folk come into his life, informally, who started reading sessions, but all quickly moved on. Maria, 78, is dedicated to this gentleman.

She reports to me that “he is finally reading, sometimes pretty complex sentences. He has a big smile on his face now when we meet.”

Maria’s student is one of millions worldwide who should be valorized for succeeding. All our hats should be off for this local man: September 8 is International Literacy Day.  “Since 1967, International Literacy Day (ILD) celebrations have taken place annually around the world to remind the public of the importance of literacy as a matter of dignity and human rights, and to advance the literacy agenda towards a more literate and sustainable society. Despite progress made, literacy challenges persist with at least 773 million young people and adults lacking basic literacy skills today.” My first story on this fellow, from illiterate in March to reading in August:

Literacy is a matter of life and death, happiness or penury

I used to get my elbows up into many literacy projects as an English and writing faculty member at community colleges, universities, prison school programs and writing/journalism workshops for people who are exploited because of their status as low income or as former felons, and those homeless citizens as well as adults living with developmental and intellectual disabilities.

Events like “Banned Books Month” (October) or National Poetry Month (April) I worked hard to promote/support. Big journalism organizations like Project Censored and groups like Reporters without Borders are still in my blood.

I am now working again in a small rural community dotted with small towns. I am not only supporting folks with job development and on-the-job training and coaching, but I am helping two Lincoln County citizens with reading literacy.

In my situation with Shangri-La, these two are adult men in their 30s who are seeking reading literacy programs.

It may come as a surprise to citizens, lawmakers and politicians alike, but Lincoln County does not have a literacy center. There is no one-stop place for people who need literacy tutoring, whether they are functionally illiterate in their English skills as a U.S.-born citizen, or those who are English as a second/third language learners.

I’m working with a Salem group, Mid-Valley Literacy Center (founded in 2009). Vivian Ang is my contact who is helping train Newport and Toledo-based citizens to help tutor my two clients. This is not an easy task, and Vivian, with more than 20 years of tutoring including at Chemeketa Community College, says it’s hit or miss.

“I do not have any experience with assisting an adult with a learning disability (developmental disability) to learn how to read,” she has repeated to me several times.

An adult who drives a car, works at a factory, runs a large piece of construction equipment, lives on his own and presents as a “regular sort of guy” can be in one of the most dire of circumstances — functional and complete illiteracy.

Wanting to learn how to read when you are in your 30s takes guts. There are stigmas for someone who can’t read an insurance form or simple job application.

The need is high in Lincoln County for adults like this client of mine — born in Newport and educated in Newport’s K-12 system, including special education classes — to learn how to read. But we have many from Mexico, Guatemala and other countries in our communities where learning how to read and speak English is more than just a step toward better pay.

Vivian tells me a story about an Oregon woman, from Mexico, illiterate in English, who had a sick daughter who needed medication to improve. The prescription stated, “Take this medication once a day.” In Spanish, once is the word for the number 11, so, tragically, the mother followed the prescription contextualized in her Spanish reading abilities. At 11 times a day, after a few days, the medication killed her two-year-old daughter.

Navigating housing, employment, the legal system, utility companies, landlords, cultural activities, and representative politics are basically off limits to a person who can’t read or write. The amount of exploitation, fines, fees, garnishments, late payments and other penalties is a regular occurrence for people who can’t read and write.

According to the Barbara Bush Foundation for Family Literacy (founded 1991), low literacy in the USA costs us as a society $2.2 trillion a year. According to U.S. Department of Education, more than half of U.S. adults aged 16 to 74 years old (54 percent or 130 million people) lack proficiency in literacy, reading below the equivalent of a sixth-grade level.

For my many clients across the board, lack of reading, low reading levels and functional illiteracy can be linked to poorer health, low levels of civic engagement and low earnings in the labor market. On average, more than 70 percent of people following the seventh grade reading level for instructions on how to install an infant car seat fail to follow the proper steps.

I am enlisting tutors for my two clients. I have a librarian and a library technician on board. Three retired women living in Toledo and Newport, too. One of my client’s workplaces is stepping up and paying the nonprofit Vivian runs for the materials and training. That general manager is also providing a private space with internet access to his worker (I’ll call him Samuel) who is illiterate.

He tells me, “I wish I had 22 Samuel’s working for me. He’s an incredible worker, reliable, goes the extra mile.”

So, as an endpoint, I have to express the complete dissatisfaction with K12 and college and university settings, whereby the stuff (sic) taught is broken, stuffed and starved lies, with some of the most fearful or disruptive professors, principals, administrators and school boards ruining our youth, and our young adults’ minds. Lest we forget great workers for real education, fighting colonialism in Latin America and Africa. Oh, we need anti-capitalists, anti-imperialists, anti-billionaire workers to bring real education to our people, intergenerational, on the land, away from dark hallways, 30 desks and chairs to a room, away from the atomization and disparity of capitalist miseducation:

Freire’s work and practice have inspired what has become a worldwide critical pedagogy movement. Cabral is a centrally important, yet mostly unacknowledged, influence of this movement. In the last prepared book before his death, subtitled Letters to Those who Dare Teach, Cabral’s influence on Freire seems to have remained central, as he insisted that “it is important to fight against the colonial traditions we bring with us.”