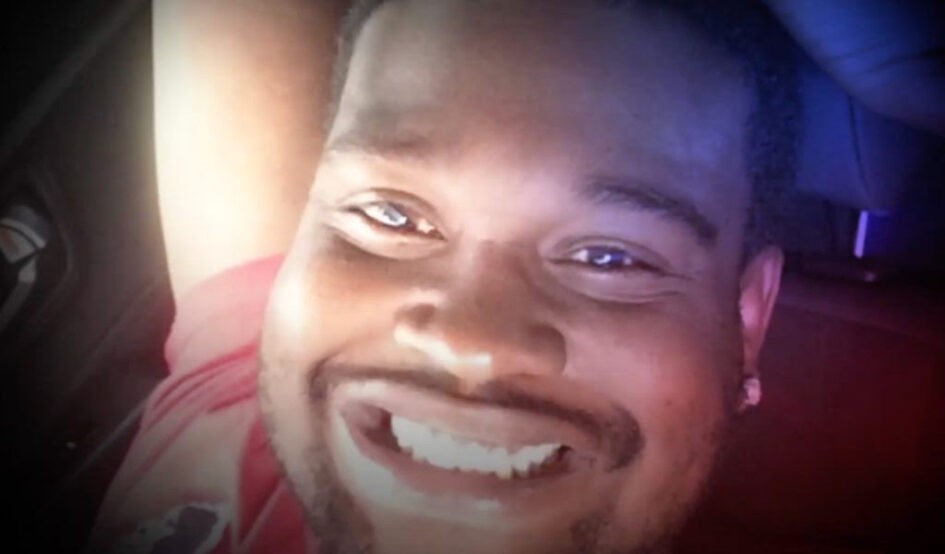 On March 13, 2017, officer Matthew Rhodes of the Euclid Police Department in Ohio killed Luke Stewart, an unarmed African-American man who was sleeping in his car when Rhodes and his partner Louis Catalani first approached. Without announcing themselves as police officers or turning on their dashcams, Catalani and Rhodes aggressively tried to wrestle Stewart out of the car, escalating the situation with every passing second as Stewart panicked and put his car in drive. Within minutes, Stewart was on the ground, dead, with three bullets in his chest, one in his wrist, and a fatal shot to his neck. Under the shield of qualified immunity, Rhodes has avoided both a grand jury indictment and a judgement against him in a wrongful death suit filed by Stewart’s family.

In the first installment of the mini-documentary series State of Injustice, executive produced by Black Lives Matter Cleveland, filmmakers Roger Glenn Hill and Brian “BZ” Douglas investigate the killing of Luke Stewart and the fight to hold the Euclid PD accountable for their actions. State of Injustice is a documentary series showcasing the systemic failures of Ohio law enforcement across the state. With permission from the filmmakers, TRNN is honored to share the initial three-episode season, which explores police abuse in the city of Euclid, Ohio, with our audience.