Mansa Musa: How I survived 48 years in prison 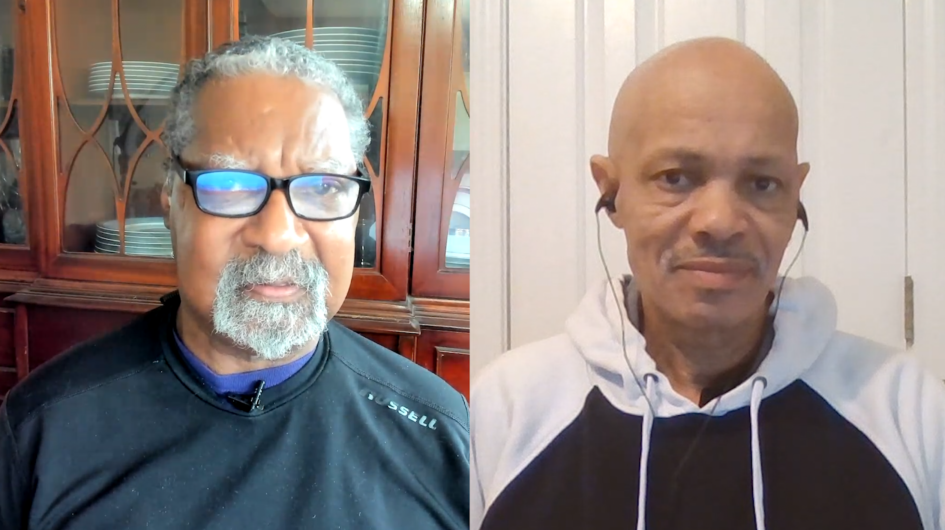 Charles Hopkins, better known as Mansa Musa, is a 70-year-old social activist who was released from prison on Dec. 5, 2019, after being locked up for 48 years, nine months, 5 days, 16 hours, and 10 minutes. Now a free man and cohost of TRNN’s original show Rattling the Bars, Mansa Musa speaks with Executive Producer Eddie Conway about how the two met while they were both incarcerated, joining the Black Panthers, and about Mansa’s life before, during, and after prison.

Only socialism can explain the fact that we have survived the…

How is it possible that Cuba has survived?

David Gilbert to be released from prison after 40 years – Free Dr. Mutulu Shakur!