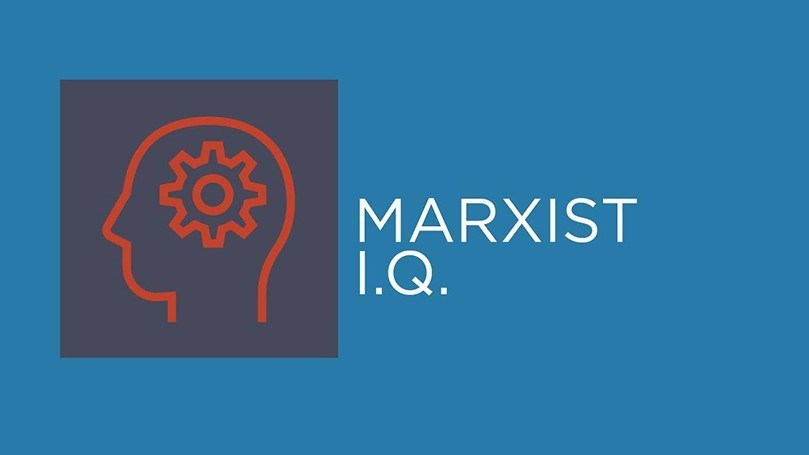 1. Among its lesser-known crimes, the CIA over the decades gave lists of names of Communist party members in many countries to right-wing dictatorships who then murdered these comrades, numbering in the hundreds of thousands. Among the countries where such terrorist acts were conducted on a mass scale were

a. Iran after 1953.
b. Guatemala after 1954.
c. Indonesia after 1965, where an estimated 1,000,000 people and many thousands of PKI (Communist Party of Indonesia) activists were murdered after the military coup.
d. All of the above

2. Like the British, French, and other colonial empires before them, Marxists and Communists see U.S. imperialism’s actions since the end of World War II as

a. an attempt to make the world “safe for democracy.”
b. an attempt to achieve national security via overseas military bases.
c. an attempt to defuse domestic social conflicts at home and increase profits by the super-exploitation of poor countries and regions.
d. an attempt to deprive non-“Western peoples” of their cultural identities.

3. Although successive U.S. governments have defined their policy in Cuba as a defense of “democracy and human rights,” Marxists and Communists see that policy as

4. During its intervention in Vietnam’s anti-colonial revolutionary civil war, which of the following policies was not used by successive U.S. governments?

a. The assassination of political leaders seen as undermining U.S. strategy
b. The use of the United Nations to negotiate a settlement to the conflict
c. Forced re-location of rural populations to break their links with the guerilla fighters
d. Massive bombing and chemical warfare to destroy the ecology in which the guerillas operated

5. Philip Agee, the CIA defector whose exposé of CIA abuses in the 1970s prompted a law barring anyone from revealing the names of CIA agents, called the CIA

a. the secret police of world imperialism.
b. a rogue agency.
c. the “company.”
d. an agency with little respect for democracy.

6. If history is any judge, the Biden administration, if it continues to escalate its attacks on socialist Cuba, will see

a. mass immigration from Cuba to the United States.
b. a successful rerun of the 1961 Bay of Pigs invasion.
c. the imprisonment of Raul Castro and Cuba’s leaders at the Guantanamo Naval Base/Prison Camp.
d. the strengthening of the administration’s right-wing Republican enemies.