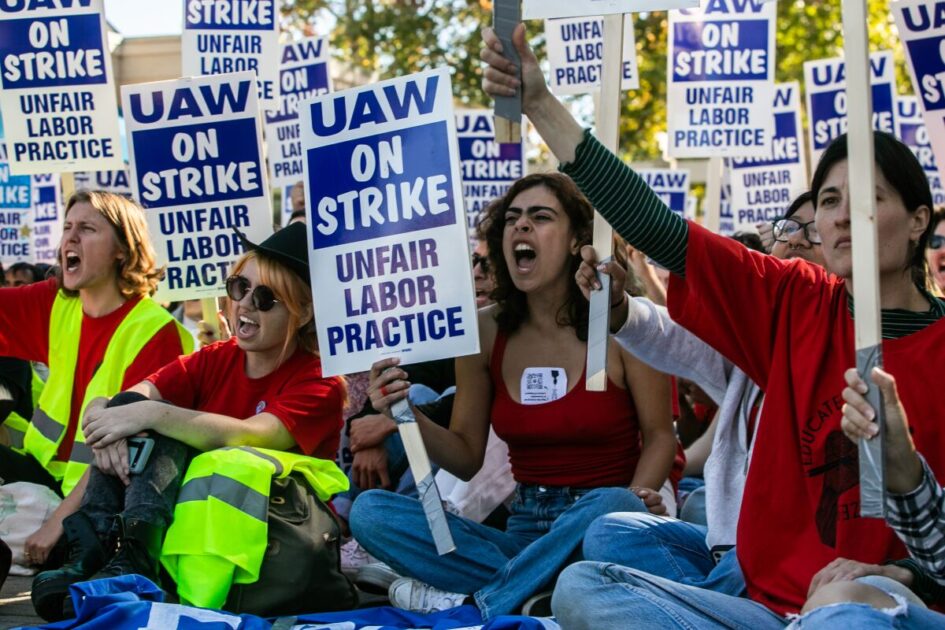 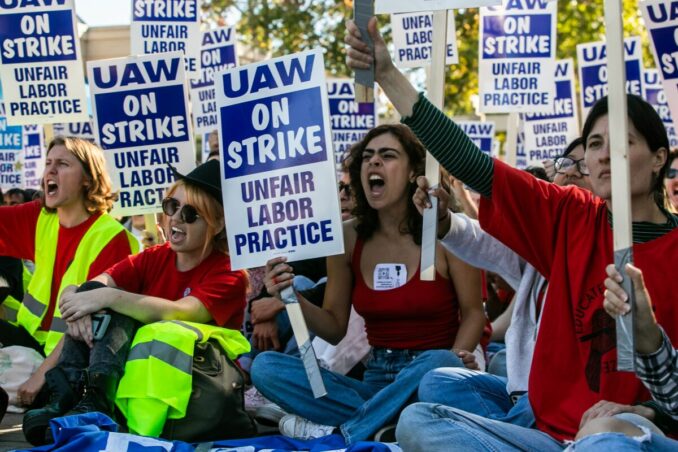 For over 70 years, the International Executive Board (IEB) of the United Auto Workers union has been dominated almost exclusively by the same class-collaborationist faction. A new militant team — UAW Members United, which ran on a platform of “No concessions, no corruption, no tiers” and was endorsed by the rank-and-file caucus Unite All Workers for Democracy (UAWD) — is on the verge of taking the union in a very different direction.

After the first-ever direct elections by the rank and file, the Administration Caucus has lost its monopoly of power over the IEB.

As the mail-in ballots were counted from Nov. 29 to Dec. 2, wins for union reformers were announced. Regional Directors Lashawn English, Brandon Mancilla and Dave Green defeated incumbents in Regions 1, 9A and 2B respectively. With 60% of the vote, Margaret Mock became the first African American woman to be elected UAW International Secretary-Treasurer. Rich Boyer and Mike Booth were the top two vote-getters for the three vice president positions, beating the AC’s chosen candidates.

English is African American; Boyer is Mexican; and Mancilla is Guatemalan.

Members United presidential candidate Shawn Fain will be in a runoff election next year with the incumbent president. About 20% of the vote in that race went to other opposition candidates. Also going to a runoff will be Members United candidate for Region 9 director, Dan Vicente.

The only Administration Caucus candidates elected to the IEB were those who ran unopposed. This remarkable development comes just over a year after an opposition slate led by Sean O’Brien swept elections in the Teamsters (IBT).

“No matter what company our members work for, whether it’s the Big Three auto companies, Caterpillar or the University of California system, we want to put every employer on notice: Prepare for a new, more aggressive UAW,” Fain said in a news release issued after all the ballots were counted. “The cozy labor-management relationship is on its way to the dustbin of history.”

Nearly 50,000 UAW-represented student-workers are in the fourth week of striking the University of California system. Contracts with Caterpillar, Ford, General Motors and Stellantis (which includes the Chrysler brand) expire in 2023.

For decades, UAW militants have been trying to bring the union back to being the fighting, democratic union that won recognition through the sit-down strikes of the 1930s. Many groupings have emerged over the decades — Locals Opposed to Concessions, New Directions Movement, Soldiers of Solidarity and Autoworker Caravan, and the latest, UAWD.

These groupings’ demands included changing how the Board is elected. They wanted to end the system that restricts the choice to delegates to a tightly controlled Constitutional Convention and replace this with direct elections by the membership.

But resolutions for “one member, one vote” were repeatedly shot down on the floor during past conventions.

Direct elections came by way of a different process. A consent decree between the federal government and the UAW came after a federal investigation uncovered widespread corruption on the part of IEB leaders and union staff; part of the settlement was for a referendum to be held where the membership would decide whether to switch to a one member, one vote system.

UAWD mounted an all-out effort to get out the vote for union democracy. This was a necessary step to root out a corrupt, bureaucratic leadership that had made major concessions and allowed hundreds of thousands of jobs to be permanently eliminated — through plant closings, outsourcing and automation.

Direct elections won, defeating the convention system by a 2-1 margin.

Now the rank-and-file membership has made its voice heard again. As Mock explained, “the shop floor, so far, they’re speaking. They’re speaking in the votes being cast.” (In These Times, Dec. 2)

Change is coming to the UAW, and not a moment too soon. The shift to electric vehicles — which require fewer worker-hours to assemble — threatens to usher in a new wave of restructuring and job cuts.

Now the task is to mobilize the rank and file who elected these new leaders. It will take more than aggressive bargaining strategies; a monumental struggle will be required to reverse the pattern of making concessions and stop the hemorrhaging of more jobs.

And autoworkers will not win by themselves. Their union must be part of a global, multinational, multigendered, classwide movement to finally put people before profits.

Martha Grevatt is a UAW Stellantis retiree and was an observer at the ballot counting for the Members United slate.

Comrade Nina on Kalima Horra: Why is the USA so aggressive towards China?