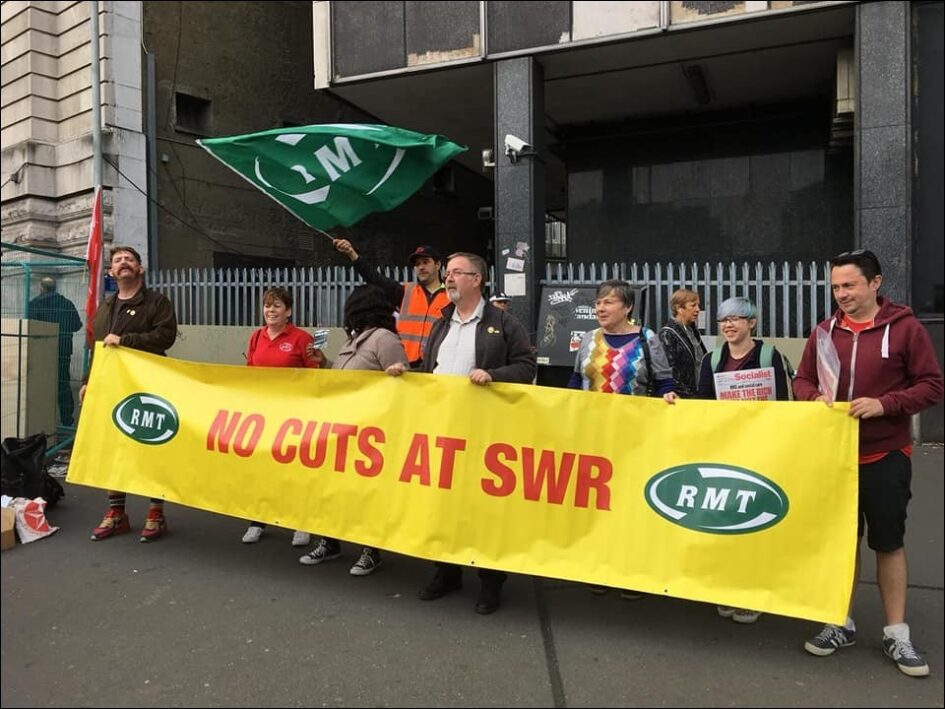 Link to this page: https://www.socialistparty.org.uk/articles/33499 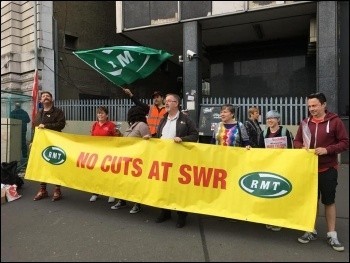 For many hard-pressed households this Christmas, news of a hefty 3.8% increase in regulated rail fares (the largest rise since 2013) will add to the prospect of a gloomy New Year.

It means that average rail fares on the privately operated/government subsidised railways have risen by nearly 50% over the last decade. Since privatisation in 1996 all rail fares have risen by over 20% in real terms. But with rail passenger numbers at only 70% of pre-Covid levels, this rise seems an odd way to attract the travelling public back onto trains.

However, the government is keen to claw back public expenditure, having thrown shedloads of cash at private companies (especially ones owned by their chums) during the pandemic.

Last year, the RMT transport union found that Britain’s private rail companies stood to make almost £500 million in profits out of the Covid-19 crisis on UK railways over a 12 month period. But if that money was instead invested in the railways, it could mean a 5% cut in rail fares.

Network Rail, the public body responsible for running the rail network infrastructure, has now been clobbered with a £1.5 billion annual cut in funding.

Rail unions are gearing up to fight the expected attack on jobs, working conditions, and services.

And while the government bragged about its ‘green’ credentials at November’s COP26 climate change summit, the fact remains that over the last decade rail fares have risen at or above the rate of inflation whereas fuel duty on petrol and diesel has shrunk in real terms.

Privatisation and successive government policies have resulted in an expensive and dysfunctional railway industry which is simply a milch cow for private operators.

Renationalisation under democratic workers’ control and management, as part of an overall economic plan of production, could instead result in cheaper and more frequent trains via a programme of massive public investment. This would then incentivise motorists to switch to rail travel.