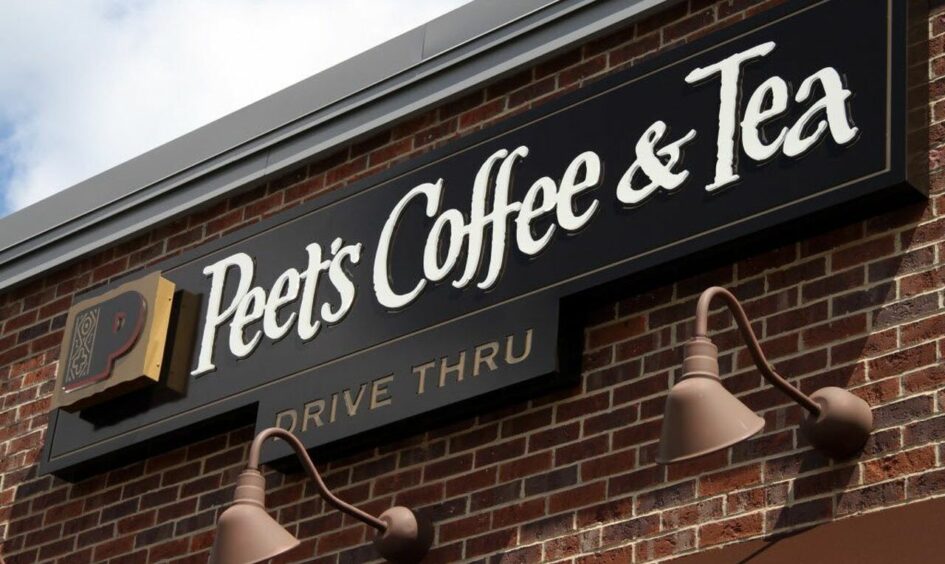 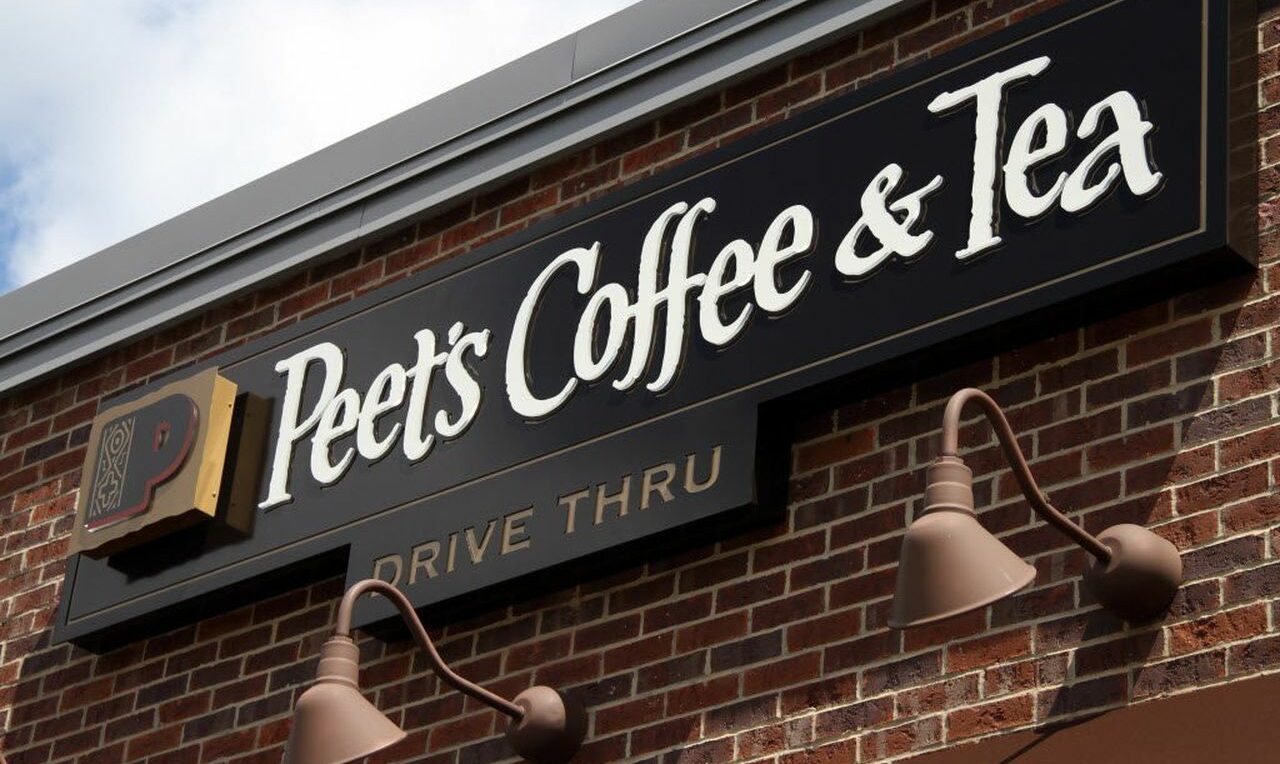 Workers at two Davis locations of the popular California-based cafe chain will submit signed union cards to the NLRB on Monday. The public submission will mark the culmination of five months of quiet work by organizers for Workers United, the SEIU offshoot that has provided the muscle and infrastructure for Starbucks Workers United.

Leaders at the two Peet’s stores say that they have near-unanimous buy-in from their co-workers, who have grown tired of the low pay and high-stress demands placed on them by the company.

“I really love what I do, and I really believe in the Peet’s values, but every year it gets harder to do this job, it gets busier and busier and everything gets more and more expensive,” Alyx Land, an organizer at the North Davis location, tells More Perfect Union. “At my last review, I got the highest mark you can get and that raise was 50 cents. With inflation, that’s less money than I made last year. It radicalized me.”

Pay begins at the minimum wage level for workers at Peet’s, and barely moves upward for those working in the barista position. Opportunities for career advancement are rare, multiple workers told More Perfect Union, and the scheduling process doesn’t allow for long-term planning. Land told More Perfect Union that workers are often sent home to save paid hours, which adds to the chaos that has taken over behind the counter.

There are nearly 340 Peet’s Coffee locations across the country, the vast majority of which are in California. In 2020, the chain was listed on the Euronext Amsterdam Stock Exchange by owner JAB Holdings, an IPO that netted $2.5 billion and a $17.3 billion valuation. After Starbucks, it is one of the largest coffee chains to experience union activity over a busy two-year stretch. Workers at smaller chains such as Darwin’s, Collectivo, and Spot Coffee have all organized since 2021.

Between the rise of mobile orders and aggressiveness of customers, on-duty baristas describe unprecedented stress and physical endangerment. Schroedter Kinman, who worked for Peet’s for 18 months pre-pandemic before returning last year to a North Davis location, says the problem has markedly grown since Covid restrictions were lifted.

“There’s no recourse for harassment by customers, we’ve had a few members of our clientele who have made a lot of employees really uncomfortable and not comfortable coming to work,” he says, describing a culture of indecisiveness and blurry chains of command that contribute to the problem. “What ends up happening is nothing gets done, and people continue to be uncomfortable and feel unsafe in the workplace.”

That disconnect is more an institutional issue than problem with direct management, workers say, taking pains to praise store managers that they call overworked and underpaid.

“We love our store managers,” Kinman says. “We hate to see them hurting from being spread too thin by the people above them. We want to help them out in that respect.”

How to cook a perfect roast chicken

“Fighting for a union is the answer”: Philadelphia Starbucks workers join organizing wave