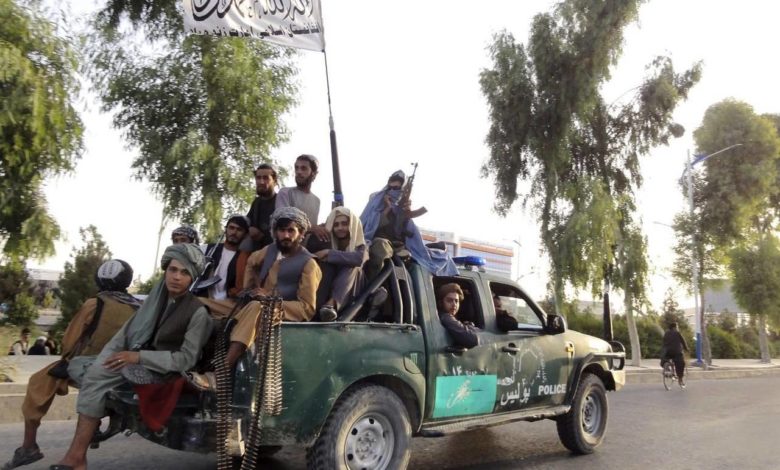 Brian Becker, Esther Iverem, Nicole Roussell and Walter Smolarek discuss the end to the 20-year U.S. occupation of Afghanistan. The government of Afghanistan has collapsed without a fight, in the face of a lightning offensive by the Taliban following the announcement that US forces were leaving Afghanistan. Joe Biden went on national television yesterday to defend his decision to end the war. Biden acknowledged, in essence, that the US had been defeated and retaining military forces in Afghanistan would never change the outcome. The panel also discusses the devastating earthquake in Haiti, the new court ruling on the federal eviction moratorium, the latest on the rise of the far right, and more.