More than 90 countries slam Israel over ‘punitive measures’ against Palestine 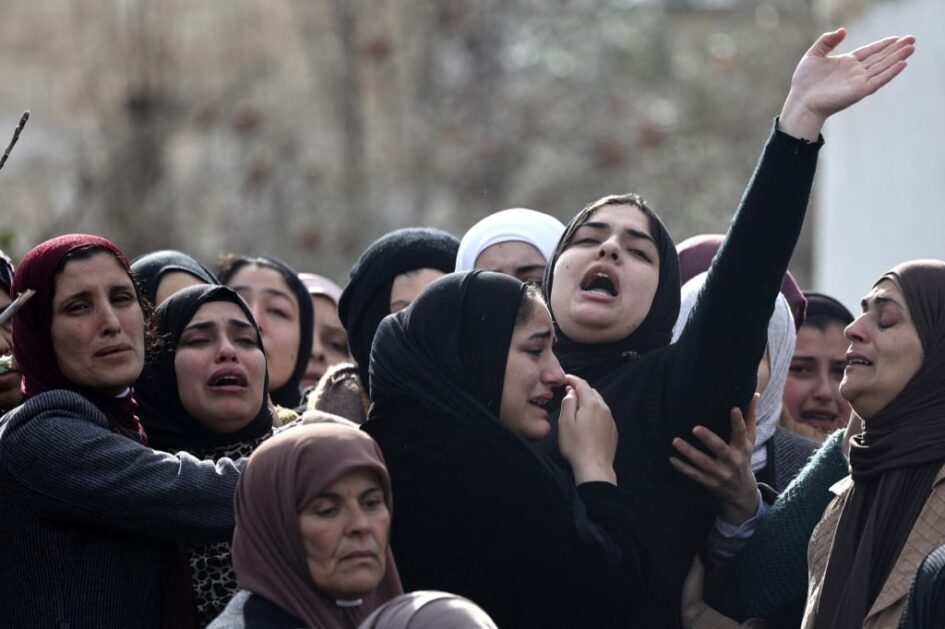 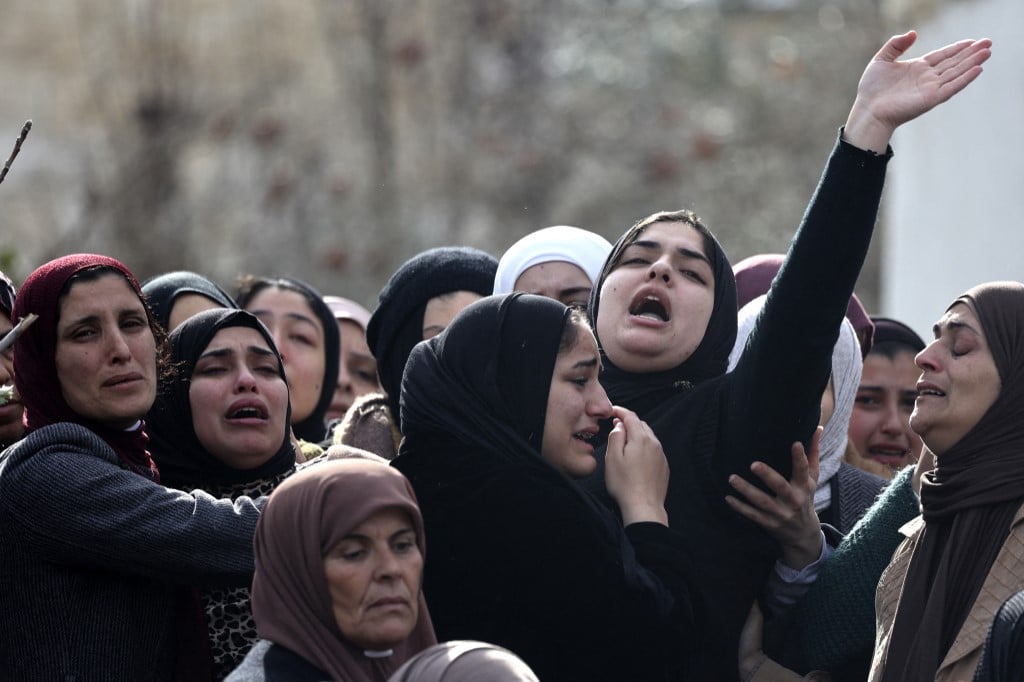 More than 90 countries have expressed their “deep concern” in a statement on Monday at Israel’s punitive measures against the Palestinian people, following a UN request for an advisory opinion by the International Court of Justice (ICJ).

The UN General Assembly voted 87-26 with 53 abstentions on 30 December in favour of the resolution calling for the ICJ to give an opinion on the legality of Israeli policies in the occupied West Bank and East Jerusalem.

In a statement, the signatories called for a reversal of Israeli measures, saying regardless of their position on the General Assembly’s resolution, “we reject punitive measures in response to a request for an advisory opinion by the International Court of Justice”.

In response to the successful Palestinian initiative at the UN, Israel’s new far-right government seized $39m of tax revenues collected on behalf of the Palestinian Authority (PA).

The statement released by the PA on its Twitter account was signed by representatives of Arab nations and the 57-member Organisation of Islamic Cooperation, as well as 37 other countries, including Germany, France, Italy, Japan, South Korea, Brazil, Mexico and South Africa.

The opinions of the Hague-based ICJ, which settles disputes between countries, are binding, but the court has no power to enforce them. Its rulings, however, have a significant influence on international opinion.

Prime Minister Benjamin Netanyahu has told his cabinet that the measures against the Palestinians are aimed at what he called “an extreme anti-Israel” step at the UN.

In the occupied West Bank, Israeli raids on Tuesday in several Palestinian cities, including Hebron, Nablus, Ramallah, and Jenin, resulted in dozens of homes being raided and arrests taking place, according to Palestinian media.

Israeli forces arrested a number of Palestinians under the pretext of resisting the occupation.

In response to the raids, some Palestinian armed groups opened fire at the Israeli forces. However, no Palestinians or Israelis were reported to have been killed or wounded.

On Monday, the Israeli military killed a 14-year-old Palestinian boy near the occupied city of Bethlehem.

At least 167 were killed last year in the occupied West Bank, the highest death toll since the Second Intifada.

Africa Must Not Abandon Palestine by Granting Israel Observer Status

What Will Happen After The ICJ Delegitimizes Israel’s Occupation Of Palestine?