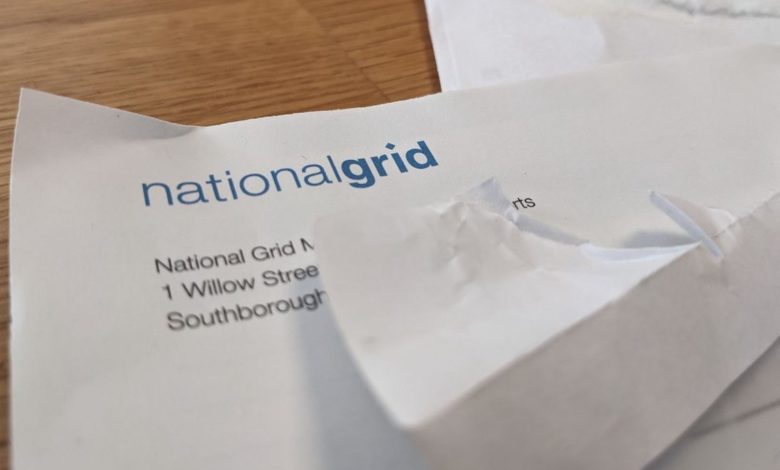 As of November 1, 2021, National Grid in Massachusetts plans to hike their prices. The fixed price option rate is set to increase by 52% for residential customers. This new hike in utility prices is the latest in a trend of increasing prices for both gas and electric utilities that has spanned nearly two decades and caused major hardships for workers.

On paper and according to the utility companies, the price hike promises better infrastructure and repairs. In practice, it has primarily pushed environmental hazards and economic insecurity on working class communities of color during a time when many have little money to spare.

The effect that these hikes will have on working people cannot be overstated. As the COVID-19 pandemic persists, both the rates of unemployment and homelessness in Massachusetts have increased. The utility hikes add yet another burden during this time of crisis.

As of September 2021, the average electricity rate for residents in Massachusetts is 90% higher than the national average. This makes it the third highest rate amongst all states. This is in part due to Massachusetts being one of several states where public utilities are deregulated. Deregulation is a process in which the state allows customers to choose to buy their electricity and gas supplies from multiple companies rather than a single local utility company.

The wave towards deregulation of electric and gas utilities began in the late 1990s and culminated for Massachusetts in March 2005. Under the guise of bringing lower prices to consumers, deregulation brought further privatization of public goods.

The effect of deregulation has been higher utility prices, poorer service and longer wait times for customers across the state. The average price of a kWh — a unit of measuring power consumption — was 23% higher than the national average for deregulated states such as Texas and New York. Seven of the top 10 states with the highest electricity rates are deregulated.

Another impact of deregulation is that private companies are less accountable to the public. This intensifies the unequal burden shared by poor communities of color in paying for energy bills. The private utility companies prioritize richer neighborhoods in the event of outages. Black and immigrant neighborhoods with a large working class population are the last to have their services restored in the event of an interruption. They also face routine underfunding for crucial repairs and upkeep.

The latest price hike is the most recent failure in decades of mismanagement following the privatization of the state electric grid, the weight of which will be shouldered by Massachusetts residents. Working class people are already struggling to pay rents during the pandemic, with lost jobs and their lives at risk. With National Grid hiking prices again, people are forced to choose between food and utilities.”

This price hike has already gone into effect in neighboring states like New York. Residents have taken to the streets in protest of National Grid’s failure to perform infrastructure repairs in Black and brown neighborhoods. Instead, the North Brooklyn pipeline was built to weave its way through them, managing to avoid wealthy white neighborhoods entirely. These working class residents of color are receiving the brunt of gas infrastructure’s environmental dangers rather than the improvements they are paying steep prices for.

Cancel the rents and utilities!

Under capitalism, the deregulation of utilities and other basic necessities will only expand. This is a system that prioritizes private profits over collective needs, and as a result leaves workers at the mercy of the markets that the racist ruling class creates.

The public ownership and regulation of fundamental services is the only way to prioritize working class needs over profits. This can only be accomplished in a socialist system that gives the people a voice in the many decisions that impact our daily lives.

The COVID-19 pandemic has left the working class with overwhelming amounts of deaths and debts. The appropriate government response to this must be cancelling all rents, mortgages and utility payments, not to burden the people by making it even harder to pay their bills.