Naxalite Killed During Encounter With Security Forces In Sukma District 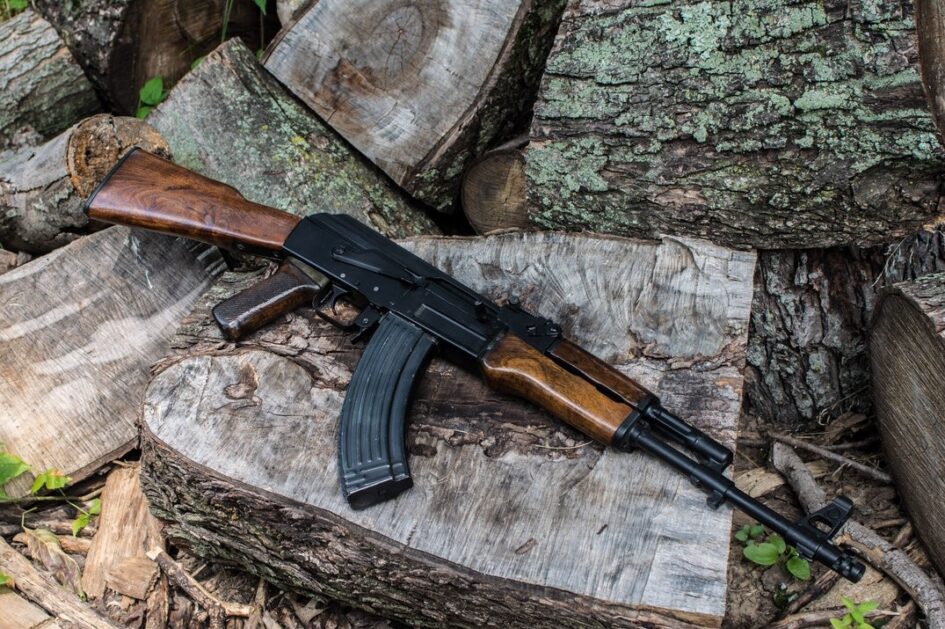 Sukma District, January 31, 2022: A Naxalite was killed during an encounter with security forces in Chhattisgarh’s Sukma district on Sunday morning, an official said.

The gun battle took place in a forest near Thimmapuram village when a joint team of different security forces was on patrol, Sukma Superintendent of Police Sunil Sharma said.

Personnel belonging to the District Reserve Guard and the 201st Battalion of CoBRA (Commando Battalion for Resolute Action), an elite unit of the CRPF, were providing security for road construction work, Sharma said.

A group of armed Naxalites fired at the patrolling team, leading to the gun battle, he added.

After the exchange of fire stopped, the body of a male Naxalite clad in ‘uniform’ and firearms were recovered from the spot, he said.

When the patrolling team was withdrawing from the forest, an exchange of fire broke out again, the official said, adding that intermittent firing was still underway in the area.