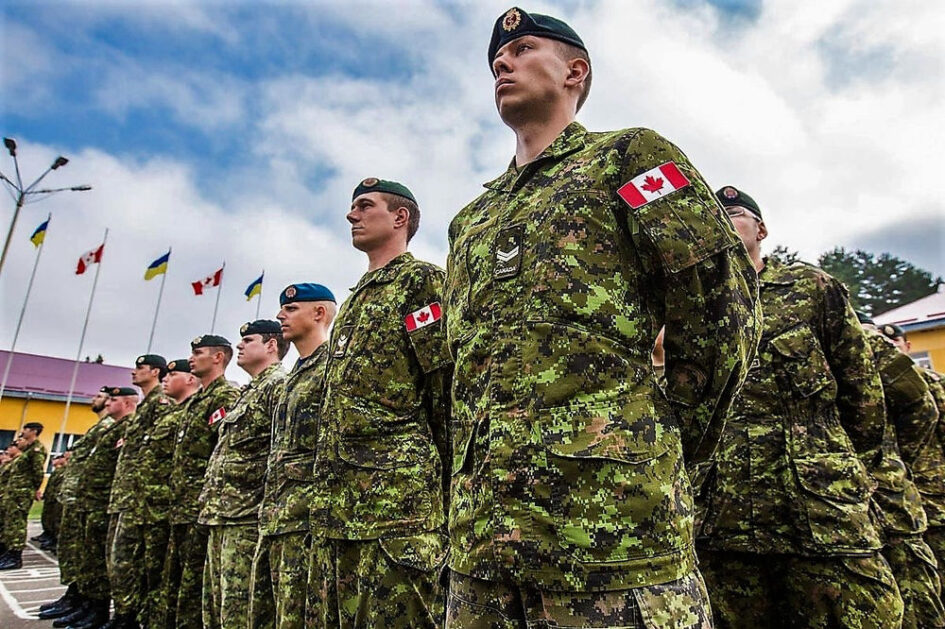 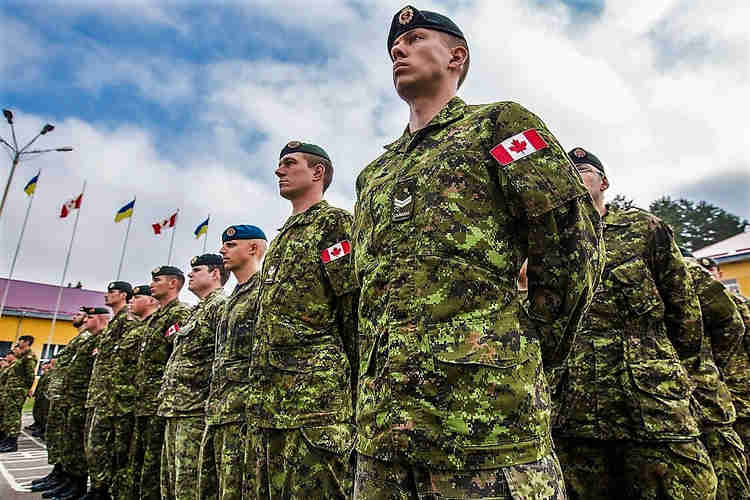 The NDP has gotten around to issuing a statement on the situation regarding Ukraine and it is predictably disingenuous and awful.

The January 24 statement called NDP’s statement on Ukraine starts by saying “New Democrats stand in solidarity with the people of Ukraine. We are alarmed by escalating threats of further Russian invasion.”

We urge Canada to work with our allies, the UN, the OSCE, and NATO to find a real diplomatic solution to this looming crisis. Canada should focus its efforts on diplomacy, non-lethal assistance, and possible economic sanctions – including Magnitsky sanctions – as a deterrent.

Cute how the USA is not mentioned at all even though it is the driving force behind the drumbeats of war. This is also an interesting take given that the NDP actually supported the expansion of NATO into Ukraine during the last overblown crisis of Russia moving troops within its own borders in April, 2021.

As we noted then:

When asked about the issue in an article published April 14 by the Canadian publication New Pathway Ukrainian News, Heather McPherson, Deputy Foreign Affairs Critic for the New Democrats was critical of the Trudeau government, but for not supporting Ukraine’s entry enough.

On behalf of the Conservatives, Shadow Foreign Affairs Minister Michael Chong and Shadow Defense Minister James Bezan sent us a joint press release in which they stated: “Conservatives call on the Trudeau government to counter Russia’s threatening moves by increasing support to Ukraine through the supply of military defensive aid and reoffering the use of RADARSAT imaging to assist in the identification of Russian troop movements and equipment.”

“The NDP will continue to strongly support Ukraine’s bid to join the MAP program and we have and will continue to push the government to advocate for this with our NATO allies. That Prime Minister Trudeau and (Foreign Affairs) Minister (Marc) Garneau have been unwilling to explicitly state their support for Ukraine’s bid and their failure to adequately support the bid via advocacy efforts and multi-lateral diplomacy is very disturbing.

Sad given that the NDP once favoured Canada leaving NATO.

This also makes the statement’s next passage that Canada “should focus its efforts on diplomacy, non-lethal assistance, and possible economic sanctions – including Magnitsky sanctions – as a deterrent” a bit hard to understand unless they have repudiated their previous stance. I can find no evidence that this is the case.

The “non-lethal” bit is also undermined by the statement’s support for the extension of Operation UNIFIER which involves Canadian soldiers training Ukrainian soldiers. The training, one assumes, is not in pacifism.

Here, for example, is a photo of Canadian troops involved in the operation participating in “foreign weapon familiarization” provided by the Canadian government itself: 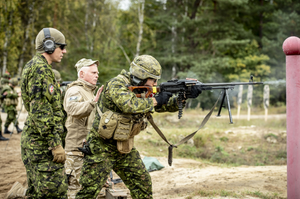 Or this pacifist moment when a Canadian Armed Forces Trainer from Joint Task Force-Ukraine mentors the Ukrainian Rotational Training Unit on personal weapons drills on a range during Operation UNIFIER: 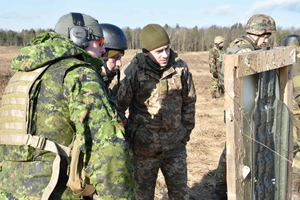 There are many more photos of what Canadian troops are up to at the link above.

Hilariously the statement also says that the NDP is “concerned by reports of extremism within a small part of the Ukrainian military, a problem that many militaries, including our own, have faced.”

While it is absolutely true that this is a “problem that many militaries, including our own, have faced” the notion that it is only in a “small part” of the Ukrainian military is understating matters significantly. And the rise of the far right in Ukraine is not just a problem in the military either.

As we noted in the December piece US claims about Russian “aggression” are a hypocritical farce, in 2018, for example, the Ukrainian army adopted the slogan “Glory to Ukraine! Glory to the heroes!”, which originated with nationalist groups who collaborated with the Nazis during WWII. That same year, as Newsweek reported “Ukraine’s parliament…officially designated the birthday of a prominent Nazi collaborator as a national holiday, while also banning a book that criticized another anti-Semitic national leader.” That collaborator was Stepan Bandera who the post-Maidan regime has celebrated by naming streets after him and erecting a variety of statues in his honour, all while tearing down those dedicated to people who died fighting Hitler. 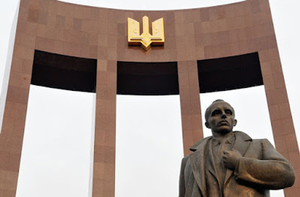 The statement does oppose any sending of weaponry or small arms to Ukraine, and says that, also, the party wants to see “non-combat military training” which is something of an oxymoron.

It makes no mention of the relentless and aggressive expansion of NATO, which is, after all, a military alliance, to the east since the fall of the USSR despite promises that this would not happen.

We looked at this in Inverting reality: The dangerous propaganda of a new Cold War encirclement of Russia.

The notion of NATO as a “defensive alliance” is a total sham.

The only good thing one can say about the statement is that I suppose it could have been worse.

But for an allegedly left party that once wanted Canada out of NATO, not much.

Federal NDP Wet’suwet’en statement is a masterclass in BS

The BC NDP’s disgraceful week

BC Communists condemn RCMP, Horgan NDP for attack on Wet’suwet’en