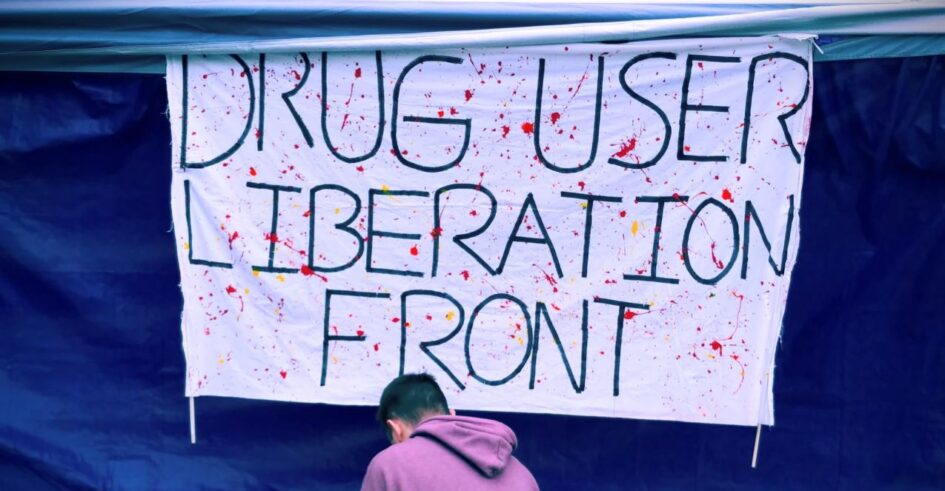 The most severe medical problem that injection-drug users face — other than overdose — is infection. Whether a person contracts hepatitis B virus (HBV), hepatitis C virus (HCV), human immunodeficiency virus (HIV), or the standard wound infection due to dirty and used needles, the prevention of these illnesses requires syringe exchanges. However, many states and cities oppose them. That policy puts public health in danger. The most recent move to criminalize or end syringe exchanges has taken place in Atlantic City, N.J. As the largest syringe exchange in New Jersey, and the only one in southeast New Jersey, gets eliminated, the odds increase for more outbreaks of infections. Oasis, the needle exchange program being shut down, provided harm reduction materials. That policy serves the public good.

Sadly, New Jersey gave towns and cities the power to determine whether or not syringe exchanges should be put in “their” neighborhoods. The Atlantic City Council used this power to shut down Oasis. Other cities may follow suit, as some states have chosen not to set up harm reduction services, including and especially needle exchanges.

Syringe exchange programs are just one of the tools in the harm reduction tool kit, but it’s potentially the most important one. They not only prevent the spread of disease, but they are able to point people to treatment programs.

Legalization of syringe exchanges can lead to the next necessary steps: fentanyl testing, safe consumption sites and provision of safe drug supplies. Syringe exchange programs are one small step in changing U.S. drug policies and prohibition.

The National Harm Reduction Coalition’s fourth principle argues for the nonjudgmental distribution of services and resources to both addicts and neighborhoods. These resources can include access to methadone and buprenorphine (Suboxone, Subutex, Sublocade, Zubsolv) and access to both inpatient and outpatient drug treatment programs. Syringe exchange programs across the country help their communities remain clean and free of dirty needles. (harmreduction.org)

According to the Centers for Disease Control and Prevention, the opioid crisis is leading to increasing infections of HIV, HBV and HCV. Nothing so far has been able to prevent the growing number of these diseases other than harm reduction organizations like Prevention Point Philadelphia.

Opponents of syringe exchange programs — and all forms of harm reduction — say that they increase crime and drug activity in their neighborhoods. This belief is wrong and stigmatizing. Researchers find that syringe exchange programs do not increase crime in neighborhoods. These false narratives need to be challenged. If they arise, community members should immediately seek the unique voices of addicted people who are also part of their communities — in order to improve relations between residents and addicts.

Without syringe exchange programs, many more people would contract HIV, HBV, HCV and other serious illnesses. They would be unable to seek the help that they desperately need. Worst of all, they could overdose, because they haven’t tested their drugs.

It’s essential to pressure neighborhoods, cities and states to legalize and support syringe exchange programs as well as other harm reduction tools. They save lives!