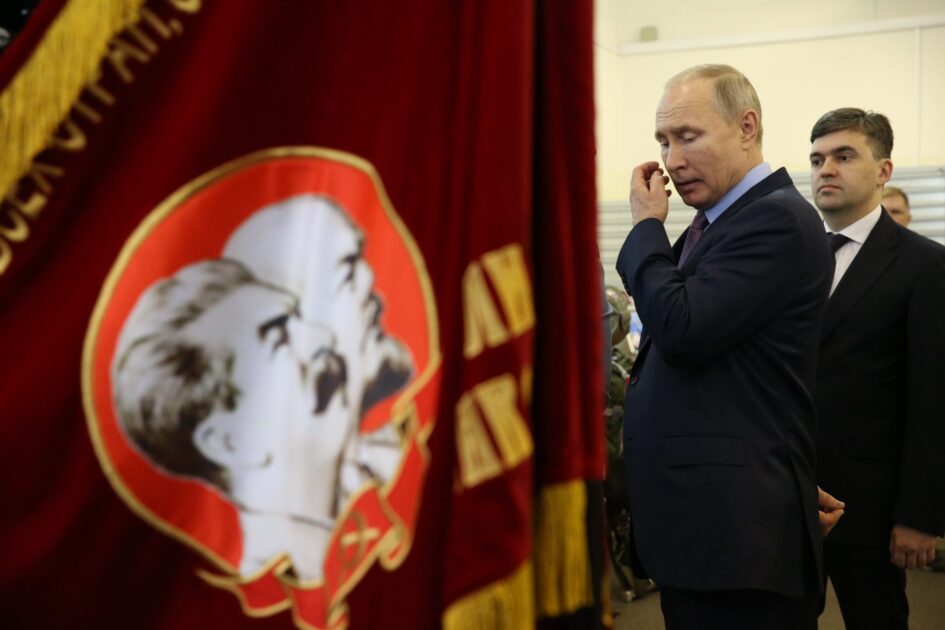 Even before Russia’s invasion of Ukraine began on Feb. 24, pundits and politicians in the West have uncritically made bizarre claims that we are witnessing Vladimir Putin’s master plan to “revive the Soviet empire” or re-establish the pre-Soviet Russian empire. At the same time, in other corners of political discourse occupied by the left, it can seem like “empire” is a term that can only be used when referring to Western powers, particularly the US. What do we mean when we talk about “empire” and “imperialism” in the 21st century, and can these terms help us make sense of the war in Ukraine, why it’s happening, and where this is all headed? TRNN Editor-in-Chief Maximillian Alvarez speaks with Professors Ronald Grigor Suny and Valerie A. Kivelson about their extensive research into the history of Russia’s past empires and about what that history can (and can’t) tell us about Russia’s war in Ukraine.

Ronald Grigor Suny is the William H. Sewell Jr. Distinguished University Professor of History and Professor of Political Science at the University of Michigan, and Emeritus Professor of Political Science and History at the University of Chicago. He is the author of many books, including: “They Can Live in the Desert But Nowhere Else”: A History of the Armenian Genocide; Red Flag Unfurled: Historians, the Russian Revolution, and the Soviet Experiment; and Stalin: Passage to Revolution. Valerie A. Kivelson is the Thomas N. Tentler Collegiate Professor and Arthur F. Thurnau Professor of History at the University of Michigan. She is the author and editor of numerous books, including: Cartographies of Tsardom: The Land and Its Meanings in Seventeenth-Century Russia; Picturing Russia: Explorations in Visual Culture; and Desperate Magic: The Moral Economy of Witchcraft in Seventeenth-Century Russia. Together, Suny and Kivelson are the coauthors of Russia’s Empires, which was published in 2017 by Oxford University Press.

America shoots its own dollar empire in economic attack on Russia