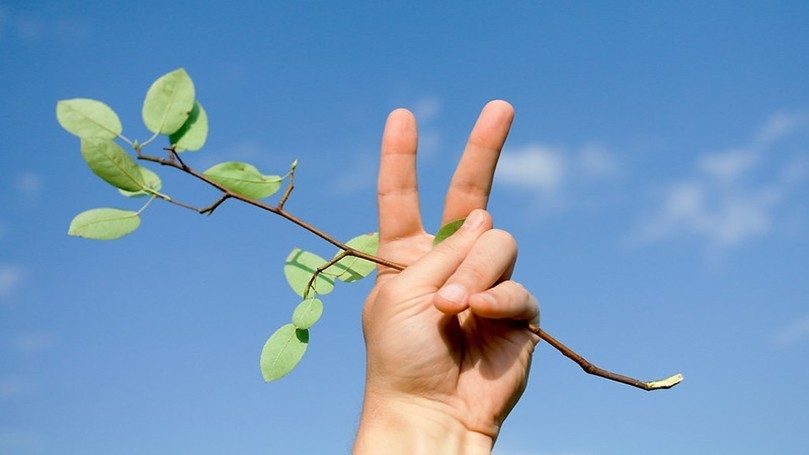 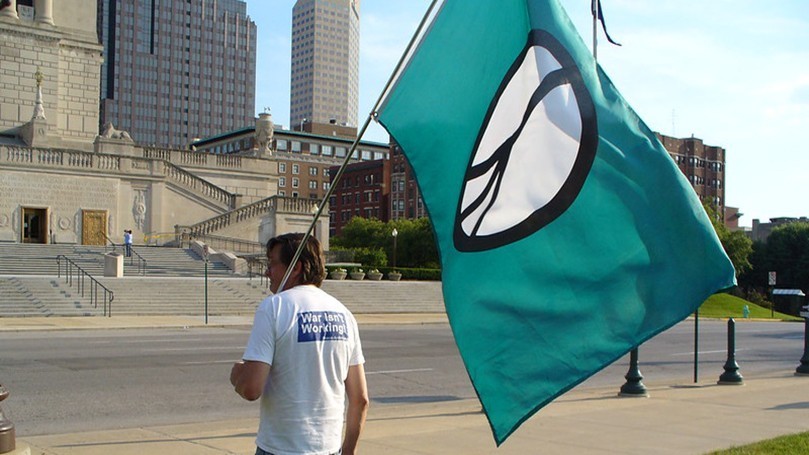 The following statement was issued by the National Board of the CPUSA.

The CPUSA calls on the U.S. people to demand the Biden administration change course immediately. War is never an acceptable solution and must be rejected in the strongest terms. Therefore, we also call on Russia to withdraw troops. All sanctions must be ended and borders secured and respected.

The saber-rattling, sanctions, and selling of “wolf tickets” in recent weeks, as the CPUSA National Committee meeting recently warned, have spilled over into open war. Russia’s invasion of Ukraine threatens catastrophic consequences.

There is no doubt that the long-standing attempt by U.S. imperialism and NATO to bring Ukraine into the military alliance has heightened tensions. In the recent period, this effort, along with providing military supplies combined with Cold War rhetoric, is a backdrop to the crisis. A lasting peace is not possible unless Ukraine remains outside NATO.

Russia’s ruling circles have their own national designs, and the outbreak of war will only make matters worse. 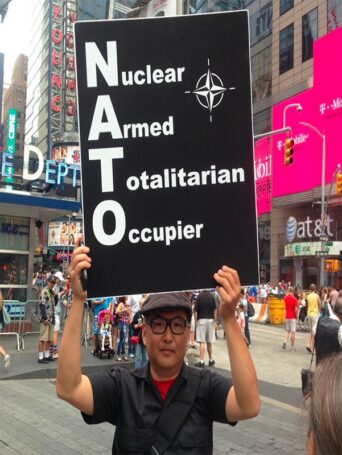 The present crisis has been long in the making. The historical context reaches back to the end of World War II, the Cold War, and the formation of NATO.

However, the issue roiling today’s strife is the fact that the presence of NATO and U.S. bases, military forces, and missile systems put Russia’s western border under continual threat. Over the past decade or so, Lithuania, Poland, Latvia, Romania, and Estonia have provided a home to these formations, maintaining a constant war footing. This is in complete violation of agreements made at the end of the Cold War that NATO would not expand eastward.

NATO’s expansion now includes not only Poland, Hungary, and the Czech Republic — in 2004 seven additional countries were added. NATO once numbered 12 members; now it comprises 28. Furthermore, the NATO military alliance is looking at Bosnia and Herzegovina, Georgia, and Ukraine as possible future members.

Another factor to be considered in the current crisis is the fate of the 4 million Russians living in the areas of Luhansk and Donetsk, Ukraine. Agreements reached in 2014 with respect to their autonomy have never been implemented by Ukraine’s government.

These regions opposed the 2014 U.S.-backed coup that overthrew the elected president of Ukraine, Victor Yanukovych. For their opposition in 2014 the separatists were attacked and killed by the Azov Battalion, a military detachment of the Organization of Ukrainian Nationalists – Bandera faction (OUN-B), a Neo-Nazi outfit. Some sources number the casualties at 14,000.

This is the context the Biden administration and the corporate media do not, will not, talk about.

Again, the U.S. must change course. Our country is facing a serious political and social crisis that the fanning of the flames of war can only exacerbate. The praise of the invasion as “wonderful” by former President Trump implies that the U.S. should invade Mexico. “We could use that on our southern border. That’s the strongest peace force I’ve ever seen,” was his horrifying statement.

The serious problems of climate change, lack of health care, low-wage jobs, and institutional racism challenging our working class cannot be solved while the U.S. spends billions each year on maintaining a massive military force and weaponry and on NATO. Consider that billions could be found for the military budget, but “Build Back Better” is said to be too costly.

We, the members of the CPUSA, unequivocally join with peace forces around the world in demanding: No expansion of NATO, No deployment of troops, No war on Ukraine, No war on Russia, No war period! The future of the planet depends on it.

Stop the War with Russia over Ukraine!

At Russia-Ukraine border: NO U.S.-NATO WAR!

No U.S. war with Russia, end U.S. intervention in Ukraine

Minneapolis: NO War with Russia! Fund human needs, not another war!Saturday, February 5 – 11:00…

As U.S. Threatens War with Russia, Biden Administration Unveils Imperial Strategy for Indo-Pacific That Could Lead to War with China