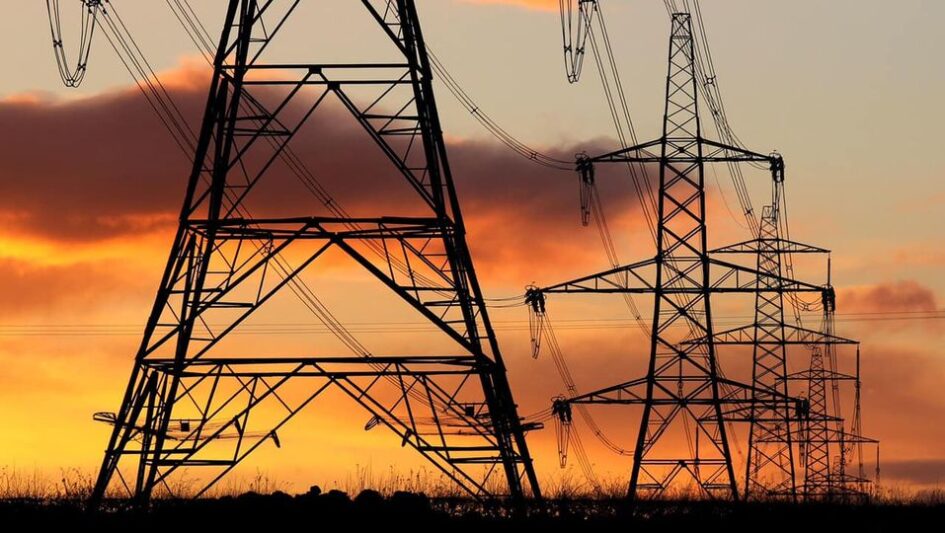 “Jobs are lost to the energy industry, profits boom, millions are too scared to switch on their heating, and the Opposition remain silent.”

Who will speak up for working people asks the Communist Party political economy commission?

“We estimate that if Ofgem had placed greater weight on this [up-to-date] evidence, consumers could have paid at least £800m less,” said the NAO report. So Ofgem, charged with regulating the industry, either ignored or disregarded the fact that the big power companies were making a rate of return almost twice that of other large quoted companies?

That’s not regulation, that’s collusion. And now they are allowing the second big price rise this year throwing more people into fuel poverty but maintaining the industry’s profit margins.