On eve of WWII, rulers task FBI as Washington’s political police – The Militant 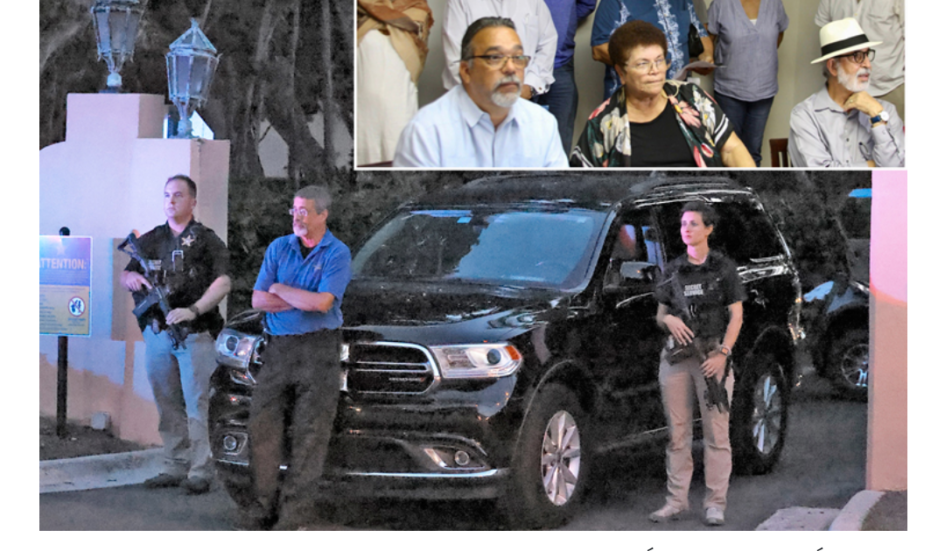 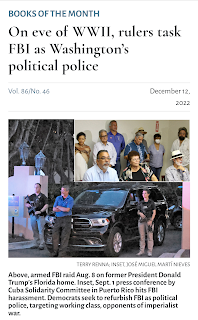 On eve of WWII, rulers task FBI as Washington’s political police – The Militant

WWII Redux: The Endpoint of U.S. Policy from Ukraine to Taiwan

APL on 2021: With Paralysis at the Top, Working Class Movements Rising to the Task