On the death of President of the European Parliament David Sassoli 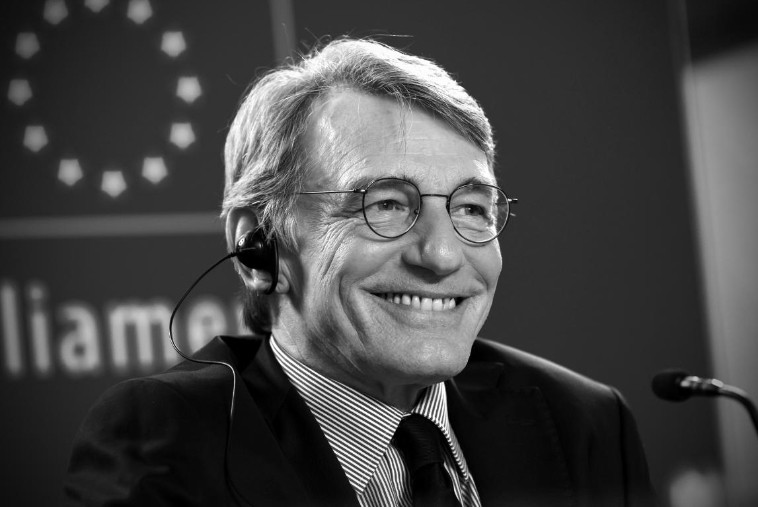 The presidency of transform! europe issued the following letter of condolence.

We were shocked to learn that the President of the European Parliament, David Sassoli, passed away Tuesday morning. Sassoli, son of a partisan in the Italian Resistance, was rooted in the political traditions of his family. In his inaugural speech after the 2019 European elections, he referred to his anti-fascist roots in the context of the founding and development of the European Union. The historical consciousness, which shaped his family and his own biography, led him to reject the 2019 European Parliament resolution on historical revisionism with the equation of Nazism to communism. Although he was not a man of the radical left, he was well aware of the role of the communist left in the struggle against fascism and as a key component of the resistance, and in the reconstruction of Italy and Europe.

He had the capacity to build bridges between cultures and differences, a culture and a skill which are becoming increasingly rare but are sorely needed in shaping a more just and united Europe.

We share in the grief of his family, comrades, and his colleagues in the European Parliament.

Final Declaration of the 5th European Forum of Left, Green and Progressive Forces

Averting Disaster: Declaration of the 5th European Forum of the Left