On the ground with workers in Nicaragua 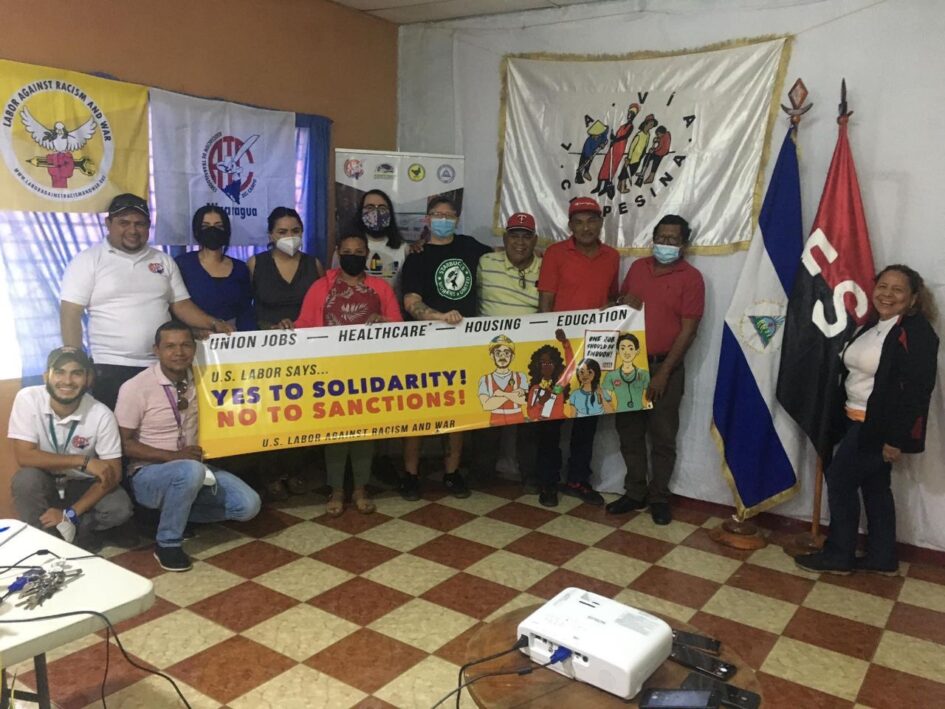 I have arrived here safely in Nicaragua, with my comrade Carlos Splitstoser, as part of a U.S. delegation to observe the inauguration of President Daniel Ortega. We are here to see with our own eyes the progress of the Sandinista Revolution and to counter the imperialist narrative that the FSLN government is an “authoritarian regime.” 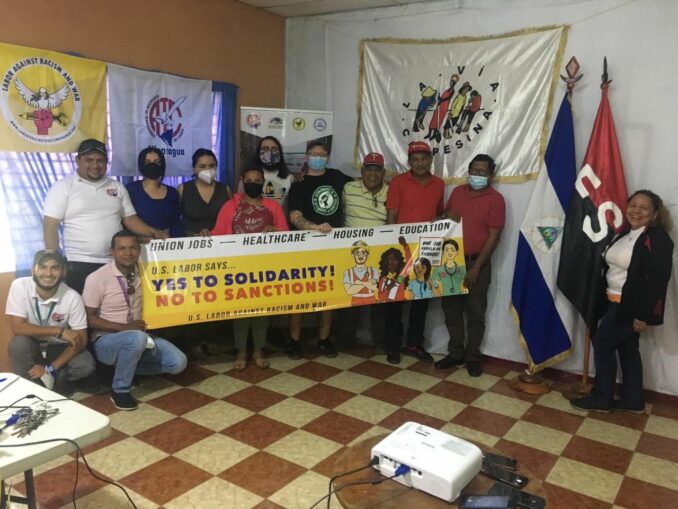 Delegation of U.S. Labor Against Racism and War in Nicaragua, Jan. 8.

On our first day, Jan. 8, we were welcomed with open arms by the Asociación de Trabajadores del Campo (ATC Nicaragua), and we had the opportunity to connect with union organizers and learn about the ongoing constant process of education amongst the people. We learned how the unions have had a major impact amongst agricultural workers and about the role they’ve played in raising the standards of living and improving working conditions. This meeting highlighted the importance of workers to fight, not only to improve their conditions and raise pay, but for control and ownership over their workplaces.

Nicaragua has achieved nearly complete self-sufficiency in feeding its people, with around 95% of the food being grown here and only around 5% imported. This is something I am particularly excited about, because all the food they’ve fed me so far has been delicious and so fresh!

It’s so important for people in the United States to be against U.S. imperialism and sanctions. Solidarity with the people of Nicaragua!

We have to stand on our ground, the best ground from which to reach the stars: The Forty-Eighth Newsletter (2021)