ONDP up to its old Kafkaesque anti-democratic tricks again 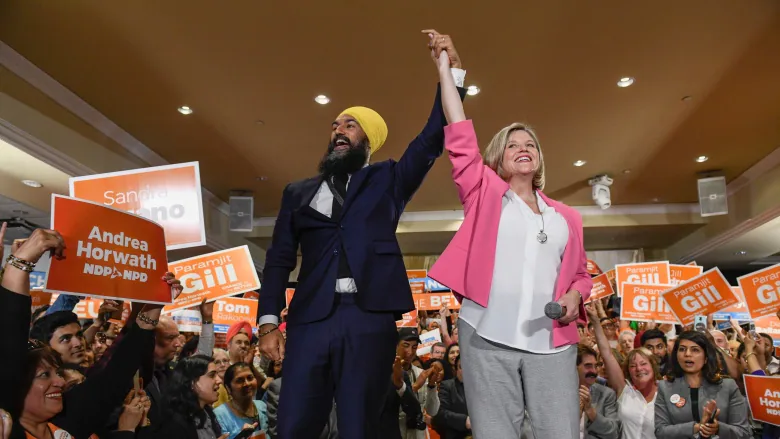 In news that should come as no surprise to anyone, the Ontario NDP is up to its regular anti-democratic tricks again blocking the attempt of a young candidate to even try to run for the nomination in Etobicoke Lakeshore with no explanation given at all.

How Kafkaesque (or Orwellian if you like the right wing term) is that!

Actually it is just par for the course for the New Undemocratic Party.

I have been chronicling this undemocratic behaviour by the federal NDP and ONDP for over a decade now.

I could easily link to many cases of this exact undemocratic type of action by the party elite and backroom that I have written about and posted but I won’t because the major point is that the fake left defenders of the NDP already know this is true and try to sheepdog leftists into supporting the NDP anyway.

Don’t fall for it.

The NDP is an undemocratic, capitalist, imperialist sham and it will never allow anyone that is a threat to that stance to run for office under their banner anywhere. Any of the faux lefties that have ended up running were allowed to either because the party knew they would play ball in the end or by accident and even then none have dared break ranks.

People presenting themselves as leftists but calling for the left to support the NDP are the worst wolves in sheep’s clothing leading young socialists especially to the slaughter.