One Degree of Separation: There Will be Parasitic Capitalism’s Blood 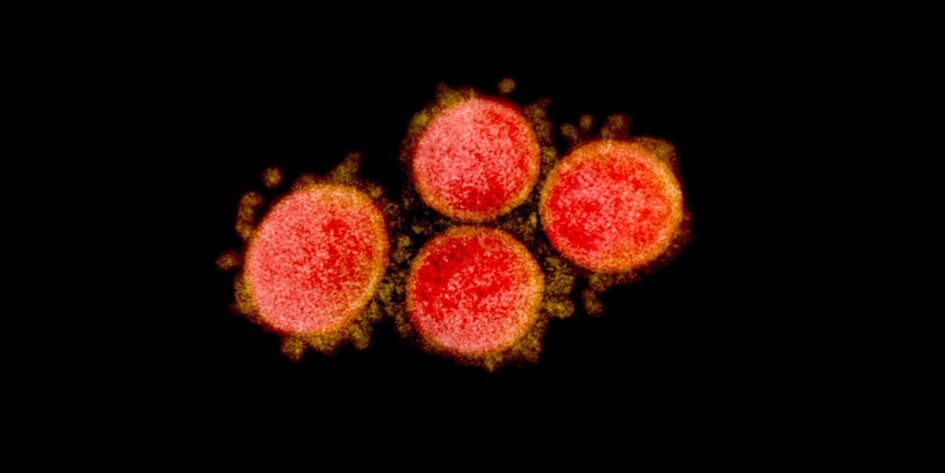 The power of acceptance in this diverse world will follow the arc of social justice; however,  it’s a long journey, still, in 2021.

When I was 15, I had to do community service for ripping through the Tucson desert with my unlicensed motorcycle while I had no driver’s license.  For three months, I read poetry, drama and letters to people in the last stages of their lives at a hospice.

When I sat with some of these patients, I was both humbled by and shaken awake to life’s fragility. My favorite person was Gloria, who was on her last stages with a tube running from her 60-pound inoperable tumor to draining ghastly fluids.

We  talked about her days in theater, and I read plays to her, including Shakespeare’s Othello and Sam Shepherd’s, Curse of the Starving Class. I met her 55 year old daughter with Down Syndrome.

Disability, or handicap, and other phrases like terminally ill, vegetative state and bed-ridden flummoxed me into a state of wokeness.

I am still working with drama and engaging people who fit the Disability Month profile: adults with developmental and intellectual disabilities.

This awareness campaign — started by Congress 33 years ago – is close to my heart since I’ve worked as a trained customized employment specialist, initially with United Cerebral Palsy of Oregon.

This work was in the tri-county Portland area, and successes were high points in my life, probably more so than the clients’ lives. Helping land jobs for people who have challenges and face unimaginable hurdles tied to discrimination, stigmatization and poverty is rewarding.

There have been big changes in how we relate to people living with disabilities; however, prejudice and disenfranchisement are still prevalent. Discrimination against those with a developmental disability is high.

The “National Snapshot of Adults with Intellectual Disabilities in the Labor Force” was commissioned by Special Olympics. The facts are sobering:

In Lincoln County, adults with intellectual disabilities work in  grocery stores, hotels, landscaping businesses, restaurants and other settings. State agencies are committed to making sure adults have the opportunity to work in competitive environments.

However, stigma and unique circumstances make it challenging to get job placement: many with DD/ID can’t work more than PT jobs;  transportation is problematic; and many need a job coach on site to ensure successful day-to-day activities.

Historically, in 1941, National Employ the Physically Handicapped week cracked open the nut. In 1962 “physically” was removed. 1973 harkened the Rehabilitation Act declaring discrimination on the premise of disability was illegal. Then, more headway: Education for All Handicapped Children Act (1975).

Thirty years ago, Americans with Disabilities Act was signed into law, guaranteeing access to work and prohibiting discrimination against individuals with physical or intellectual disabilities.

Today, more families and communities are comprised of an increasing number of people who live with intellectual and developmental disabilities.

Cultural change must galvanize this philosophy of “it takes a village to ensure the safety, health and well being for all our fellow citizens.” That means business owners must step up to the plate.

In the words of Mister (Fred)  Rogers himself:  “Part of the problem with the word ‘disabilities’ is that it immediately suggests an inability to see or hear or walk or do other things that many of us take for granted. But what of people who can’t feel? Or talk about their feelings? Or manage their feelings in constructive ways? What of people who aren’t able to form close and strong relationships? And people who cannot find fulfillment in their lives, or those who have lost hope, who live in disappointment and bitterness and find in life no joy, no love? These, it seems to me, are the real disabilities.”

Ahh, that’s the piece coming out in the Newport News Times, above. The reality is I have 750 words to work with, no graphics, and alas, no polemics. And, yes, this concept of disabilities of a wide variety should be on everyone’s minds now, in 2021, the Year of the Jab, the Year of the Long Haul, the Year of Weathering, the Year of the Haves Putting the Screws Down on the Haves Not!

You see, the injuries caused by the felony offenders, Pfizer and their mRNA experimental what not, those are disabilities to be argued over for years to come. Lawyers lines up, judges bought and paid for through the ugly world of Capitalism — adding these prefixes: predatory, usury, chaotic, casino, disruptive, mafia, and so many other terms for this predation and rip-off scam. Structural violence is built into the system, and whether you are injured by glyphosate encrusted foods, or the unending cascade of carcinogens and neuro-toxins put out by the great believers in “better living-chronic illnesses through chemistry”, or injured by the jabs, or the bioweapon that is the perfect triple storm, or just by the endless threat of eviction-incarceration-bankruptcy, homelessness, medical-educational indebtedness, all that Repo that is the Republic, there ain’t no Demon-crat or Repulsive-can to come to anyone’s rescue. Prostitution is honest compared to these continuing criminal enterprise winners in government-big business-big finance-military-tech-Pharma-et al.

A GRANT PROPOSAL written by the U.S.-based nonprofit the EcoHealth Alliance and submitted in 2018 to the Defense Advanced Research Projects Agency, or DARPA, provides evidence that the group was working — or at least planning to work — on several risky areas of research. Among the scientific tasks the group described in its proposal, which was rejected by DARPA, was the creation of full-length infectious clones of bat SARS-related coronaviruses and the insertion of a tiny part of the virus known as a “proteolytic cleavage site” into bat coronaviruses. Of particular interest was a type of cleavage site able to interact with furin, an enzyme expressed in human cells.

The EcoHealth Alliance did not respond to inquiries about the document, despite having answered previous queries from The Intercept about the group’s government-funded coronavirus research. The group’s president, Peter Daszak, acknowledged the public discussion of an unfunded EcoHealth proposal in a tweet on Saturday. He did not dispute its authenticity.

Anyway you cut it, this is the Land of Chronic Illnesses. Food and factories, and the filth in prescriptions and in the peddled crap of fast food, junk food, packaged food. The chronic illnesses are at birth, and many are tied to all the hormone disruptors and neurotoxins and gut and brain discombobulations. We are really in a world of hurt, with so many with fatigue, fatty livers, kidney malfunctions, obesity, all the drug injuries from the Pharmaceuticals, and so much more of the pollution, single point source, and all of it mixed together into a veritable pureed mush of poisons in the food, soil, air, water, airwaves and just living in a mass psychosis society. . . . Where the rich, undeserving, celebrity of every dirty kind, play god, and determine who and what and where and why and how we are as people. Elites are the cancer of cancers.

And then, you have this human tick, Trump, and boy what a sick world of people who would never ever let this guy forget who he is — racist, fascist, undeserving, soiled un-Man, Donald Trump (and his followers and bootlickers)

Referring to the 2001 article (published by the Washington Post) at a South Carolina rally on Tuesday night, Mr. Trump called Mr. Kovaleski “a nice reporter”.

“Now the poor guy, you gotta see this guy,” he continued, before launching into an apparent impression of Mr. Kovaleski, waving his arms around with his hands at an odd angle.

Mr. Kovaleski has arthrogryposis, a condition that affects the movement of joints and is noticeable in his right arm and hand.

A New York Times spokeswoman told news site Politico: “We think it’s outrageous that he would ridicule the appearance of one of our reporters,”

The original Washington Post article by Mr. Kovaleski said that authorities in Jersey City “detained and questioned a number of people who were allegedly seen celebrating the attacks and holding tailgate-style parties on rooftops while they watched the devastation on the other side of the river”.

Since Mr. Trump’s claims about Muslim Americans celebrating 9/11, the reporter has said he does “not recall anyone saying there were thousands, or even hundreds, of people celebrating”.

Yeah, October, the month when the folks like Fauci and Trump and all the other enablers of pain and disaster capitalism should be set to sea. We all are useless breathers, eaters, walkers, sleepers, in and out of wheelchairs, what have you, to the rich! Hence, the planned demic, bioweapons 6.0. May they all rot in proverbial hell.