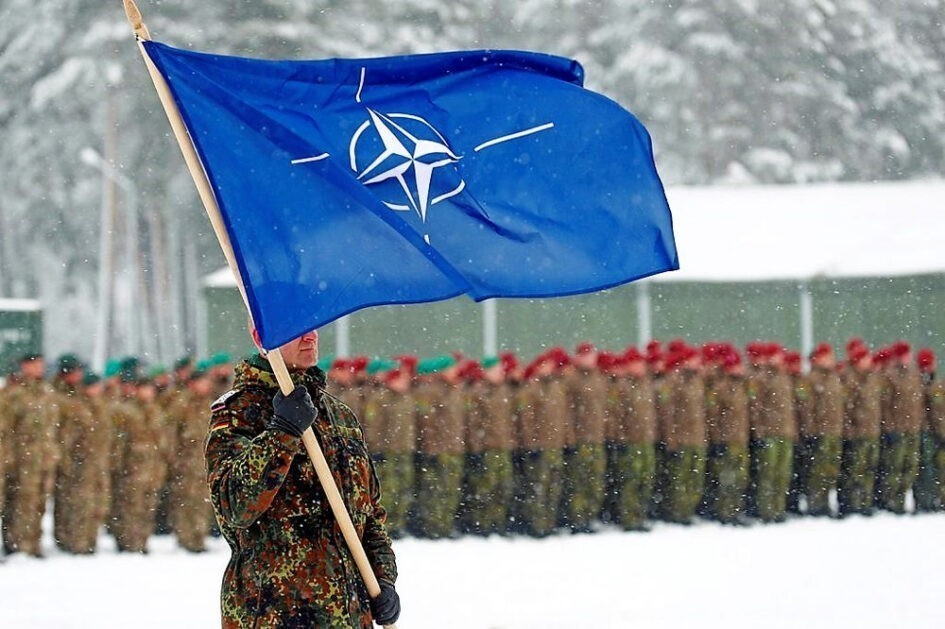 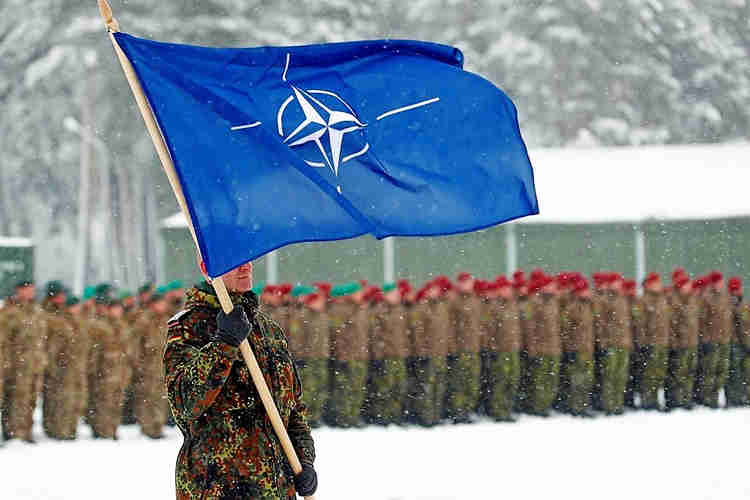 The Canadian Foreign Policy Institute and a number of other organizations have released an open letter and launched a petition in conjunction with World Beyond War Canada calling on the Trudeau government to “de-escalate the conflict between Russia and NATO over Ukraine”.

According to a press release regarding the statement:

“Our public statement calls on the Trudeau government to take immediate measures to diplomatically and non-violently resolve the crisis,” explained Bianca Mugyenyi, the Director of the Canadian Foreign Policy Institute, “We don’t want war with Russia.”

The coalition wants the Canadian government to stop permitting weapons sales to Ukraine. In 2017, the Trudeau government added Ukraine to the Automatic Firearms Country Control List that has allowed Canadian companies to export rifles, guns, ammunition, and other lethal military technology to the country.

The open letter begins with some historical context related to the situation including:

Between 1990 and 1991, the United States made repeated assurances to the former Soviet Union that NATO would not expand eastward, in exchange for the Soviet Union’s acceptance of German reunification. These assurances were described in government documents released by the National Security Archive.

In violation of these assurances, over the past thirty years, NATO has steadily expanded into Eastern Europe. In 2004, Estonia, Lithuania, and Latvia, which all border Russia, joined the transatlantic military alliance. NATO has battle groups now in these Baltic countries. At the 2008 Bucharest Summit, NATO announced plans to extend membership to Ukraine and Georgia, despite Russia’s opposition.

In 2014, the U.S. collaborated with the Ukraine oligarchy and far-right nationalists to oust Ukrainian President Viktor Yanukovych from office in the so-called Maidan uprising. Yanukovych was opposed to the European Union–Ukraine Association Agreement, a free trade arrangement. The ousting of Yanukovych paved the way for billionaire Petro Poroshenko to become President. The U.S.-backed Poroshenko supported the economic agreement with the EU and Ukraine’s membership in NATO, leading to civil unrest and a humanitarian crisis in the country.

It calls on the Canadian government:

To de-escalate the conflict between NATO and Russia and to ensure peace and security in Ukraine and Eastern Europe, we are calling on the Government of Canada to:

· Stop the export of all lethal and non-lethal military goods from Canada to Ukraine. Prevent the opening of a Canadian weapons company in Ukraine and end all support for it by the Canadian Commercial Corporation, a federal agency.

· End Operation UNIFIER, the training and funding of Ukrainian security forces, and withdraw all Canadian soldiers from Ukraine.

· Cease all of Canada’s sanctions, coercive economic measures, against Russia and do not impose any new sanctions.

· Be transparent about the corporate interests behind the conflict with Russia over Ukraine and in Eastern Europe including weapons sales, pipelines, energy security, access to Ukraine’s natural resources and rare earth minerals etc.

· Work through the Organization of Security and Cooperation in Europe (OSCE) and the United Nations to de-escalate conflict with Russia over Ukraine by supporting the Minsk Agreements and a common security strategy.

· Implement Canada’s commitments to the UN Women, Peace & Security agenda that requires a substantial, meaningful role for women’s participation in the negotiations and women’s leadership for conflict prevention. Ensure that women from all sides of the conflict are invited to mediate a diplomatic resolution to the conflict and an agreement for a lasting peace.

· Oppose membership in the NATO military alliance for Ukraine and support Ukraine’s neutrality.

· Reduce Canada’s military spending and reliance on armed force. As reported to NATO, Canada has increased military spending to $33 billion CAD for 2021. Canada must demilitarize and instead invest in diplomacy and nonviolent conflict mediation to help bring about a peaceful resolution to the crisis.

· Sign and ratify the Treaty on the Prohibition of Nuclear Weapons (TPNW).

An open letter on why we demand justice for Jason Walker