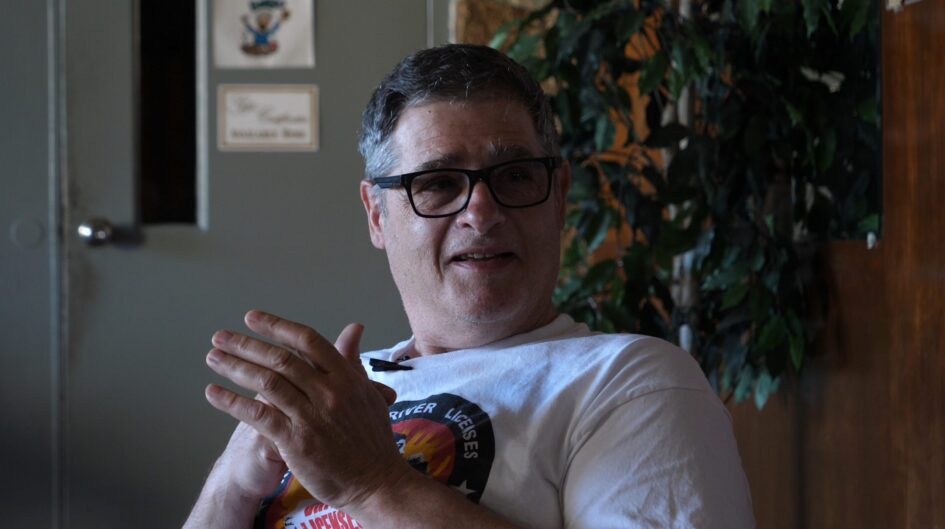 In the years following the Great Recession, Republican Gov. Scott Walker led an all-out assault on unions and public sector workers in Wisconsin. In response, teachers, students, farmers, and workers of all stripes descended on the state Capitol, engaging in one of the largest sustained protest actions in US history, now known as the Wisconsin Uprising. When the dust settled, however, Walker and the Republican legislature succeeded in passing Act 10, which was a devastating blow to the labor movement that essentially stripped collective bargaining rights for public sector workers, made it much more difficult for workers to organize, and forced unions to take massive concessions on healthcare, retirement benefits, and much more. Soon after, in 2015, Walker signed legislation that turned Wisconsin into a “right to work” state, issuing another blow to unions in a state once heralded as a bellwether of progressive politics and the labor movement.

As part of a special collaboration with In These Times magazine for The Wisconsin Idea, TRNN Editor-in-Chief Maximillian Alvarez traveled to Wisconsin with Cameron Granadino (TRNN) and Hannah Faris (In These Times) to speak with teachers and organizers around the state about how Act 10 impacted their lives and work, and how they are rebuilding out of the rubble. In this interview, recorded at the Racine Labor Center, Alvarez speaks with retired teacher and lifelong organizer Al Levie about the devastating impacts of the right-wing war on workers and public education, the historic grassroots struggle that took place during the Uprising, and how multiracial, multi-generational, student-led coalitions in places like Racine are carrying on that fighting spirit 10 years later.

The Wisconsin Idea is an independent reporting project of People’s Action Institute, Citizen Action of Wisconsin, and In These Times.

China: From hunger and famine to feeding everyone (webinar)