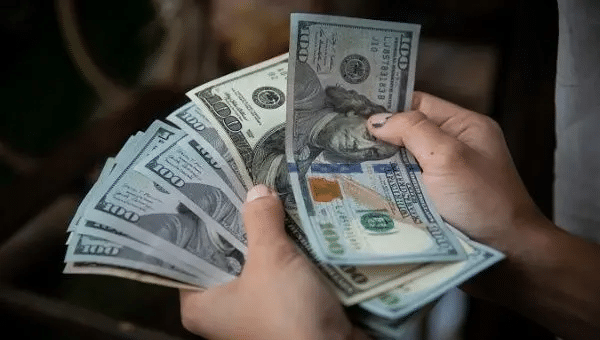 The International Consortium of Investigative Journalists (ICIJ) declassified over 11.9 million confidential files implicating 35 current and former world leaders and more than 330 politicians in 91 countries in acts of corruption linked to offshore activities.

ICIJ highlighted that the leaked records came from 14 offshore services firms worldwide that run shell and offshore companies for clients who wanted to keep their financial activities behind the scene.

The Pandora files revealed 956 companies in offshore havens tied to 336 high-level politicians and public officials, including presidents, cabinet ministers, ambassadors, artists, and others.

The files especially linked the Panamanian company Alcogal which created offshore structures on behalf of over 15,000 clients, mostly since 1996.

At least two-thirds of those companies were set up in the British Virgin Islands, and 14 out of 35 presidents or former presidents listed in the documents belong to the Latin America region.

Here’s what happened when we asked about his offshore company. pic.twitter.com/YpDIkBgtH0

The investigation is more extensive in Mexico, where 3,000 people are implicated in offshore corrupted deals, such as the mining magnate German Larrea and the Modelo beer group’s owners Maria Aramburuzabala, and Olegario Vazquez.

Neoliberalism is what pays for #corruption. pic.twitter.com/5tFikajC42