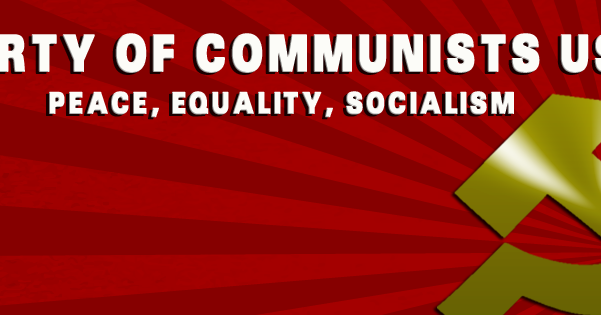 We understand that these protests are turning into riots initially because of agent provocateurs, undercover cops, anarchists, white supremacists and police provocation. If it isn’t police shooting teargas and rubber bullets unprovoked at the protesters, igniting anger in them, and pushing the boundary to fight back; it is undercover cops, anarchists or white supremacists in the crowds breaking and burning property, throwing objects at the police, or trying to rally the protesters to break the law in order to not only make the BLM movement look bad but also get the cops to hurt and arrest the protesters. The anarchists, in our opinion, aren’t specifically doing this because they want the protesters to get hurt or arrested, but rather their fetishizing of riots and revolts is, in their own view, the path to successfully destroying the current system; which is both incorrect and lacking in systemic analysis of state apparatus power. The undercover cops and white supremacists, on the other hand are doing this specifically to hurt the BLM movement and destroy credibility of the protests.
We urge everyone involved in organizing these event to organize, strategize, and coordinate these events to provide the following;
1: Security over the event to root out malicious forces.
2: Protect against police tactics of pushing the event outside its lawful zone or dividing/corraling the group.
Activist tip: avoid gathering on bridges or in parking garages. Make the event a march to keep police from pushing you out of a lawful zone.
3: Create a scout unit to check on a location before meet up and around the perimeter.
4: Create collective leadership bodies to bring a level of centralized control and provide a level of working class community governing.