Pentagon paid the Arms Industry at least $4.4 trillion since 9/11 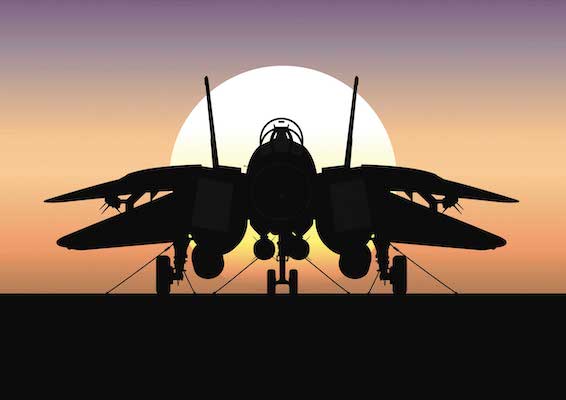 Brown University’s Costs of War Project released a new report Monday detailing post-9/11 spending by the Pentagon. The study found that of the over $14 trillion spent by the Pentagon since the start of the war in Afghanistan, one-third to one-half went to private military contractors.

The report, authored by William Hartung of the Center for International Policy, said $4.4 trillion of the total spending went towards weapons procurement and research and development, a category that directly benefits corporate military contractors. Private contractors are also paid through other funds, like operations and maintenance, but those numbers are harder to determine.

Out of the $4.4 trillion, the top five U.S. weapons makers—Lockheed Martin, Boeing, General Dynamics, Raytheon, and Northrop Grumman—received $2.2 trillion, almost half. To put these huge numbers into perspective, the report pointed out that in the 2020 fiscal year, Lockheed Martin received $75 billion in Pentagon contracts, compared to the combined $44 billion budget for the State Department and USAID that same year.

Besides getting paid for weapons and research, U.S. corporations profit from private contractors that are deployed to warzones. The most notorious private security contractor previously employed by the Pentagon is Blackwater, the mercenary group whose employees massacred 17 people in Iraq’s Nisour Square back in 2007.

Besides armed mercenaries, the Pentagon employed private contractors for just about every task in U.S. warzones. Demonstrating the Pentagon’s reliance on contractors, at the end of the Trump administration, only 2,500 U.S. troops were left in Afghanistan, but over 18,000 Pentagon contractors were still in the country.

The report explained how China is the new justification for military spending. “The most likely impact of the shift towards China will be to further tighten the grip of major weapons makers like Northrop Grumman, Lockheed Martin, General Dynamics, and Raytheon Technologies on the Pentagon budget,” the report reads.