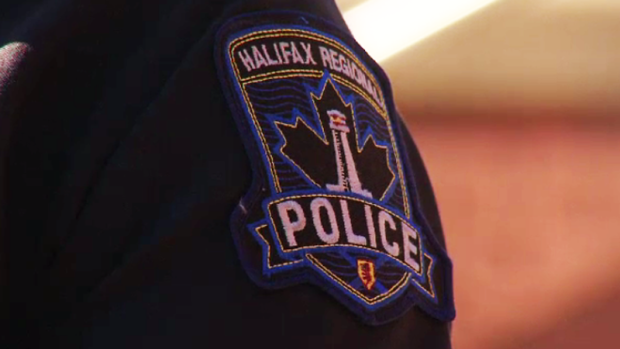 A petition calling for “an independent, civilian review of the Halifax Regional Police’s actions on August 18, 2021” when they engaged in what the Nova Scotia Advocate called the “brutal evictions of unhoused people” has reached over 4,000 signatures and is starting to get the attention of the mainstream media.

The evictions were so brutal that the Advocate noted that on “August 30th, Leilani Farha, the former United Nations Special Rapporteur on the right to housing, sent a letter to mayor Savage and councillors expressing alarm about the city’s approach.”

Now Global News has covered the petition and note that organizers hope the signatures “reach 5,000 by the time the Halifax Board of Police Commissioners meets again on Oct. 17” which they are well on the way to achieving.

It was launched by the East Coast Prison Justice Society and reads:

The actions of the Halifax Regional Police in the mass evictions that occurred on August 18, 2021 reflect longstanding and systemic issues with policing in HRM, including the Municipality’s reliance on police to address complex social needs; excessive force by police; and the militarization of the police.

Some of the policing incidents that local media have reported include:

– demanding that journalists move away from the areas where they were covering the police response, and threatening them with arrest if they did not;

– physically interfering with at least one journalist trying to film the events;

– deploying pepper spray indiscriminately in a busy downtown area without clearing the streets first, injuring children as well as adults; and

– unnecessarily escalating tensions (putting on riot gear, as one example).

This violence happened because people were being forcibly removed from their homes, with no viable plan in place to provide them with safe housing elsewhere. It represents a policy failure at multiple levels. Housing is a human right.

The Halifax Board of Police Commissioners is the civilian oversight body for the Halifax Regional Police. The Board has the statutory duty to ensure policing services are delivered in accordance with community values. It would be within the Board’s scope of authority under section 55 of the Nova Scotia Police Act to order an independent, civilian review of the HRP’s response to the events of August 18, 2021.

I demand that the Halifax Board of Police Commissioners order an independent, civilian review of the Halifax Regional Police’s actions on August 18, 2021, in coordination with any related reviews or investigations that may be ordered by HRM Regional Council.

It can be signed at: Petition · Demand a full & independent investigation into Halifax Police actions on August 18th, 2021