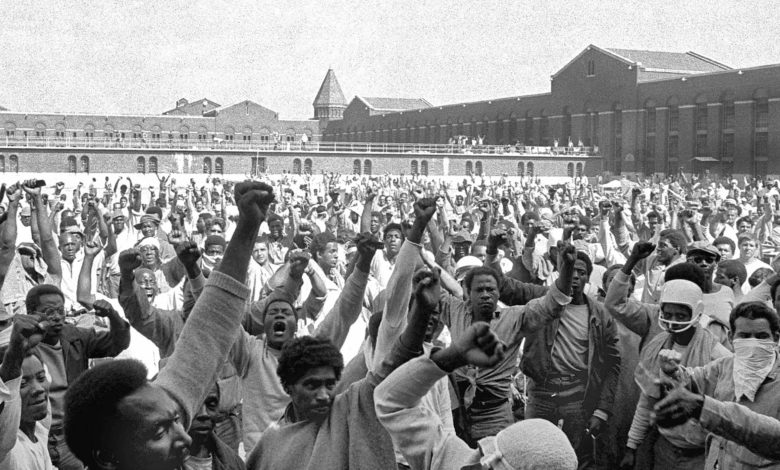 50 years ago today, the inmates at Attica prison in New York state staged a heroic uprising that shook the country and the world. Shortly after the assassination of legendary Black Panther leader George Jackson by prison guards at San Quentin, Attica inmates took over the prison demanding an end to the horrific conditions they were subjected to, including routine beatings and torture at the hands of guards. On September 13, 1971, authorities attacked the prison and carried out a massacre — but the legacy of the Attica uprising continues to inspire millions today.

The politics of vaccinations